What You Can Buy: Office and Web Benchmarks

For the last segment of graphs, we have the same data as the previous few generational pages but we have also included other processors from our database for non-standard comparisons. 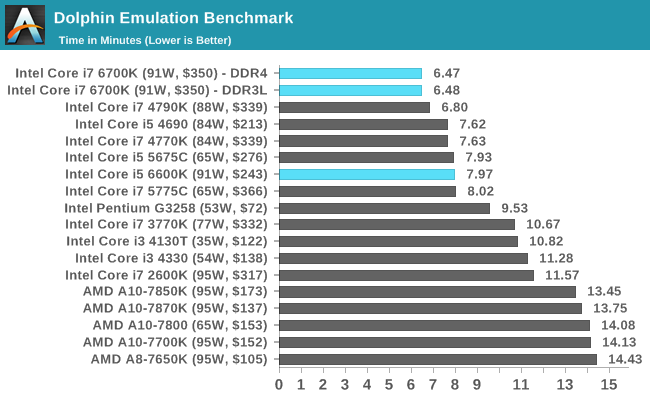 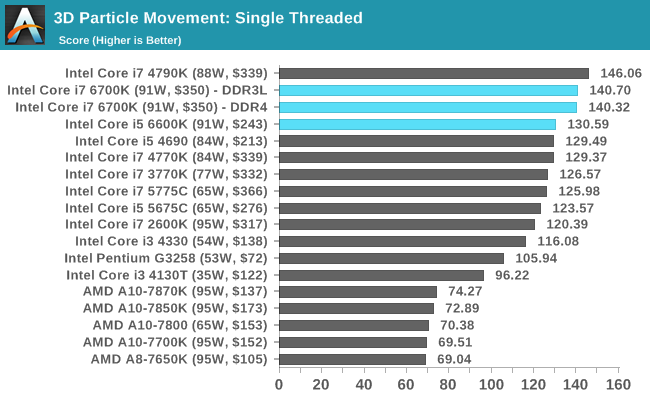 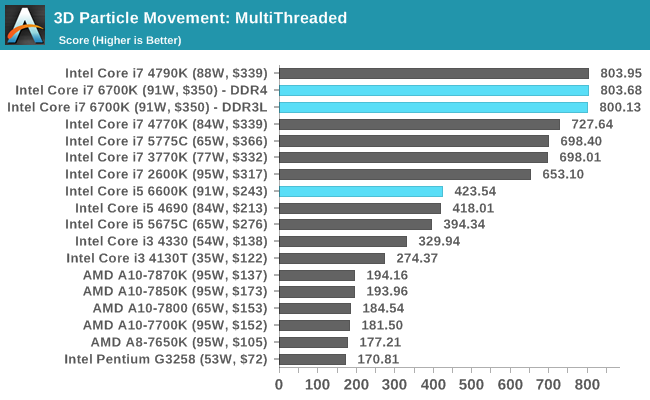 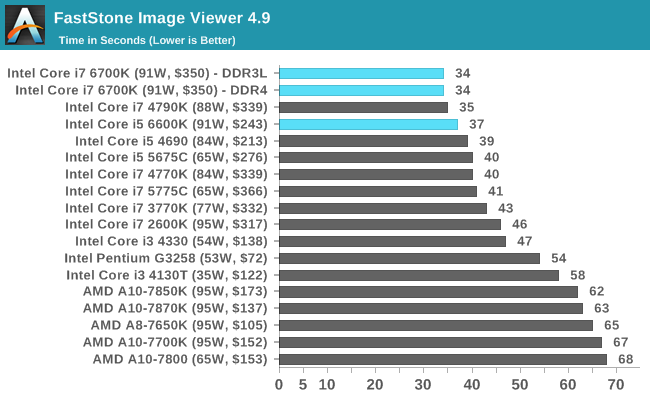 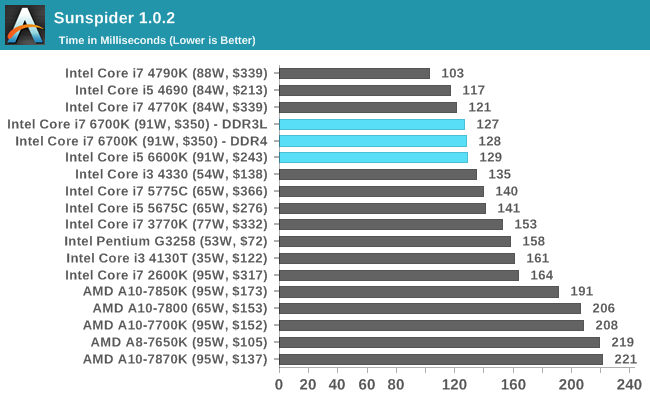 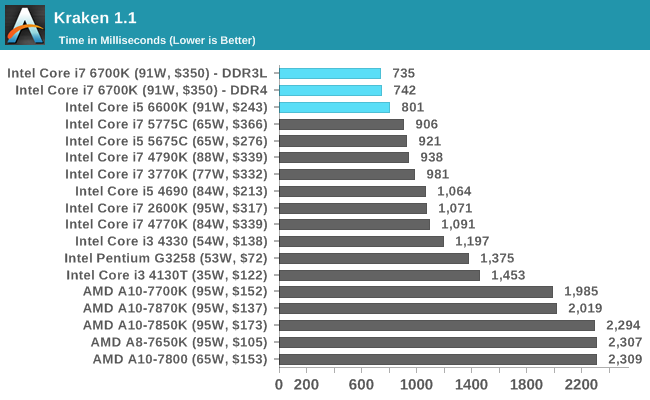 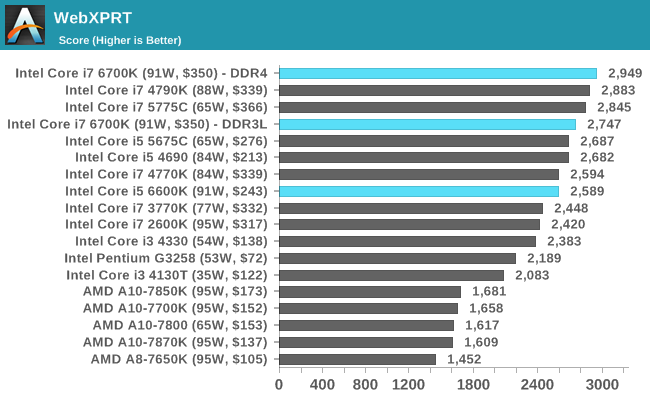 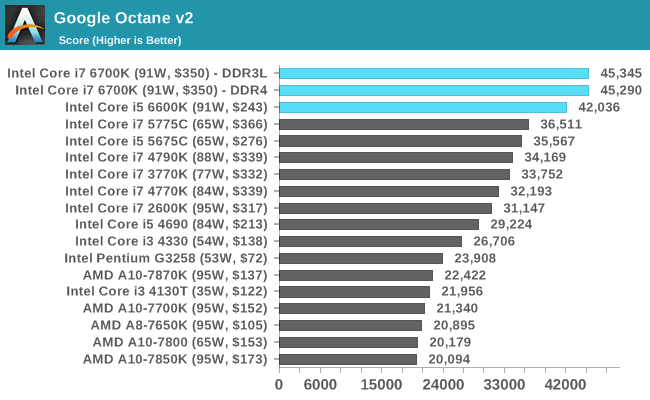