When the Lumia 830 launched as an “affordable flagship” at IFA 2014, I thought it would be just another midrange phone. But the Lumia 830 has some great features that make it feel like a flagship. The device has a premium feel in-hand, and is much nicer to carry and hold than the actual 930 flagship due to the thickness of the device. It is reasonably light, and keeps the distinctive Lumia polycarbonate back. A real bonus over the 930 is that the back is removable as well, which also allows the device to more easily gain microSD support, which it has. 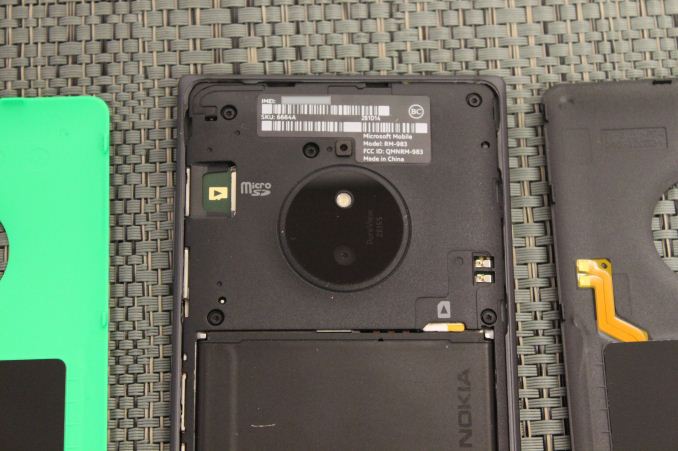 But the SoC inside the Lumia 830 can detract from the flagship feel. Windows Phone has always had great support for low end phones, so the Snapdragon 400 has no issues with basic animations. It is when you launch apps and do work inside of apps where you can see it struggling for performance. My biggest complaint with the Lumia 830 is that it is too slow to be marketed where it is. There is a huge chasm in performance between the low end Lumias (530, 630, 730, 830) and the high end Lumias (930, 1520). It would be nice to see a progression in speed at some point in the lineup but it is just not there. The SoC does not cripple this device in any way, but after using the Lumia 930 for a while it sure shows that Cortex A7 at 1.2 GHz is pretty pokey.

But the package as a whole is very good if you can overlook the couple of extra seconds it takes to open Skype. The fit and finish of this device is right up there with the high end Lumia phones despite the removable back. It takes a bit of work to get it snapped on, but once it is there it has no flex or creaking of any kind. The camera on the Lumia 830, although a far cry from the 930 and 1020 as far as pure performance, is quite good and has decent low light performance due to the OIS.

I am a bit surprised how much I do like the 830 overall, despite the SoC. The combination of the metal band, a thin chassis, a light weight, a decent display, and a decent camera make for a phone that is very good for the right price. 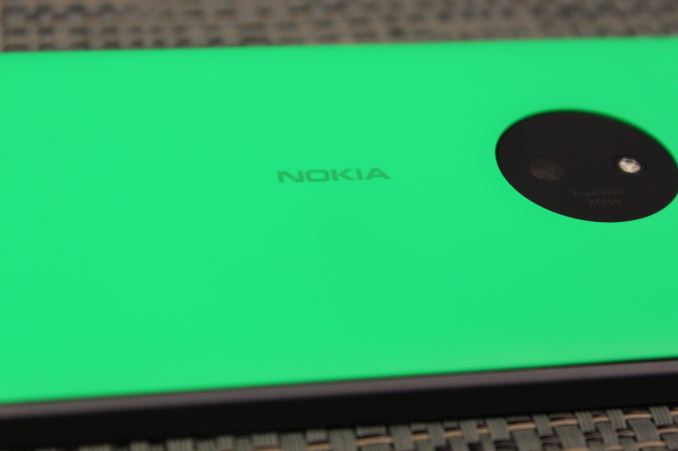 And with the price we get to the crux of the issue. The Lumia 830 is a great phone for the right price, but it seems that the pricing for it is too high for most locations. As an on-contract phone, the Lumia 830 needs to be at or around $0 on contract. AT&T has it for $99 on contract, which is simply too much for this device. In Canada, it is a different story though with the 830 being $0 on a 2-year contract from all carriers. For an outright price, we are seeing some pretty powerful phones coming in at or around the $400 mark where the 830 is around. Once again, AT&T is a bit higher, but this device needs to be around $350 or so. It has a premium feel, but clearly there were some corners cut so the price should reflect this more.

If you are looking for a midrange Windows Phone today though, the Lumia 830 is certainly one you want to check out.