Huawei keeps it pretty simple in terms of their own provided "added value" applications. I'll reiterate here that I'm not taking any closer look at Huawei's dedicated store, music or gaming apps as they seem to be strictly Chinese-market oriented and mostly not even translated from Chinese. 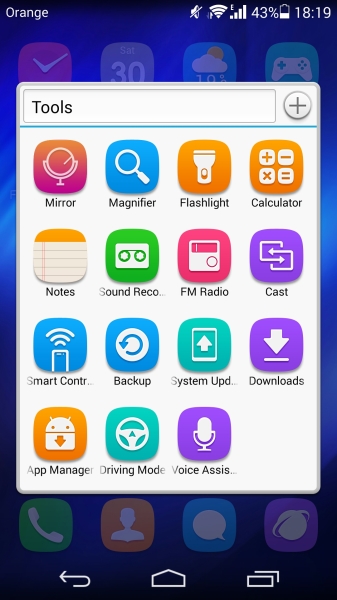 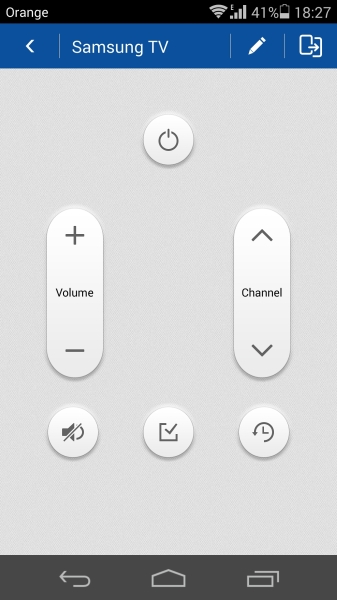 The most commonly used applications that you expect to be found on any stock Android phone (beyond those that you see on the main home screen) are found neatly tucked in a "Tools" folder on the second screen.

In this folder, we find the IR blaster remote software. It's very simplistic and easy to use, with the ability to choose a manufacturer from a predefined list and pressing the power button until the target device successfully is turned on. If your device is not compatible, you are able to program it as any other smart-remote by pointing your original remote at the IR sensor to register the desired code and save it on any desired button. 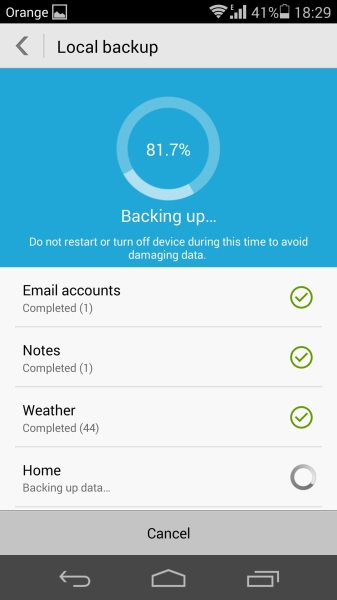 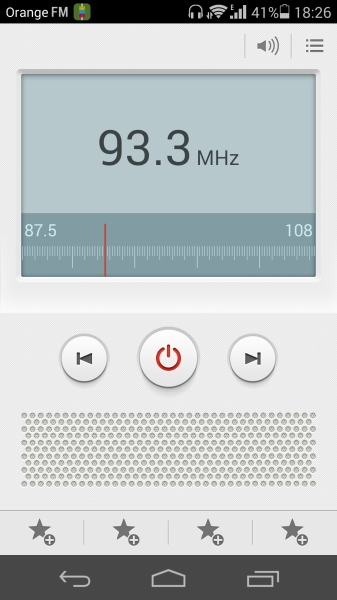 Surprisingly I found a backup function on the phone that lets you backup all your application data either locally (and optionally cryptographically protected via a password) or to Huawei's cloud services if you wish to do so. It's very straightforward and you can even choose to restore individual apps from the backup.

The included FM radio app again provides the basic functionality to listen to the air-waves. I found it a pity though that it didn't include RDS functionality, something I wish was more prelevant in phones. FM radio is still popular in many areas around the globe so I'm always happy to see OEMs continuing to support it. 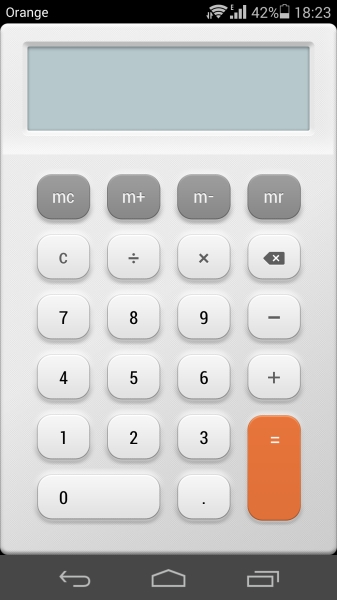 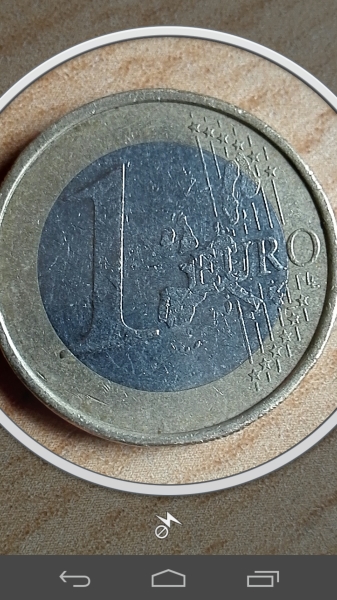 The magnifying glass application works remarkebly well, using the phone's rear camera macro function at a button without having to launch the main camera app.

There's a "Mirror" app which uses the front camera and allows you to admire yourself in it. I found it odd that by default this included a "steamy" glass effect which you have to clean with your finger or press the back button to clear. There are a variety of frames that you can choose from to embellish yourself for and take selfies with so that you can share them with your friends. 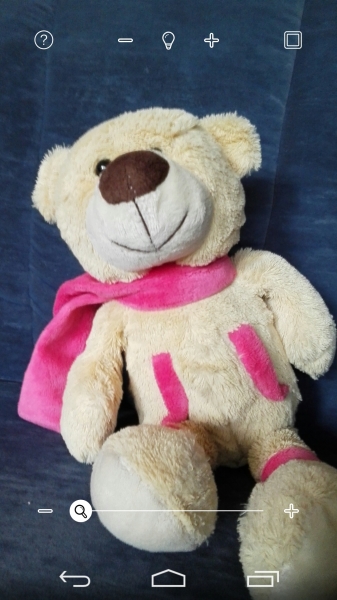 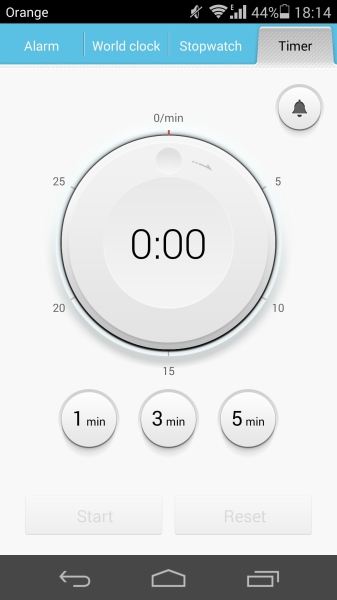 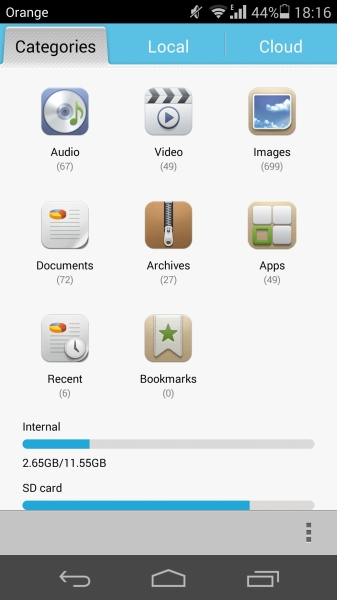 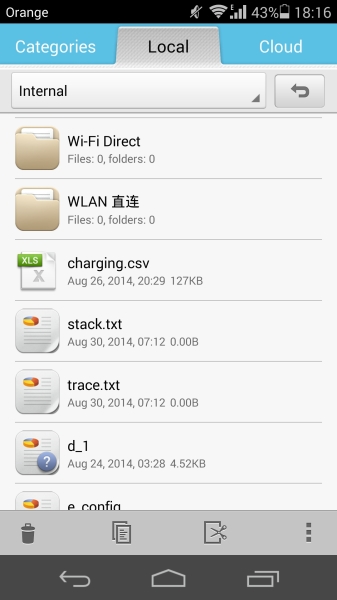 The default file manager provides all your needs in terms of moving around and managing your content on your phone. I still find it very disappointing that Google has effectively gutted all third-party file managers and rendered them virtually useless. This is also valid for Huawei's EmotionUI as it implements the same restrictions which are not circumventable without rooting the phone. I hope Android L finally fixes this issue which has caused quite an upheaval in the community. 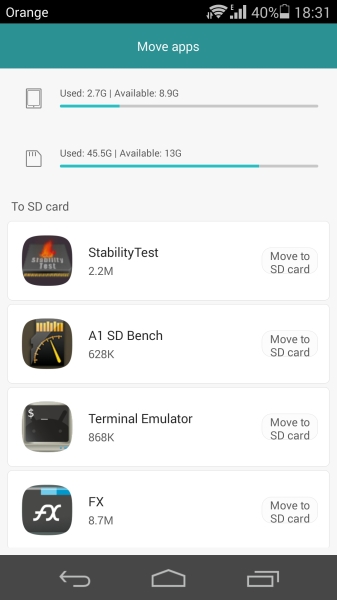 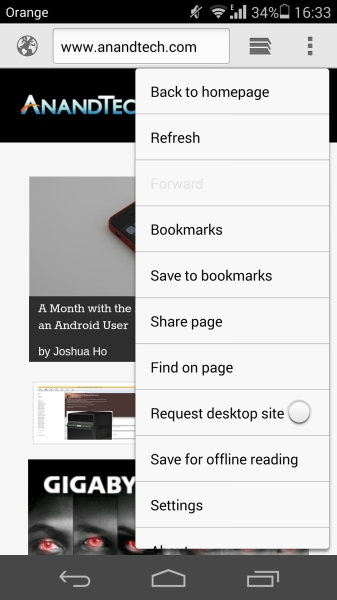 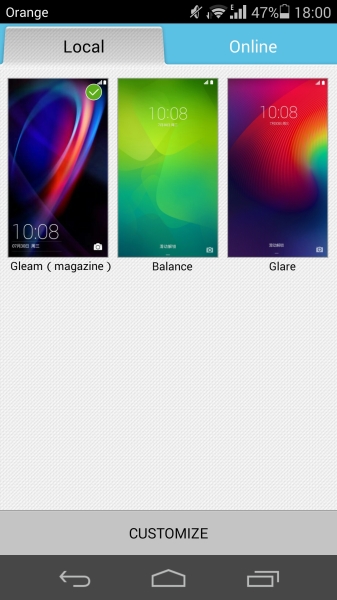 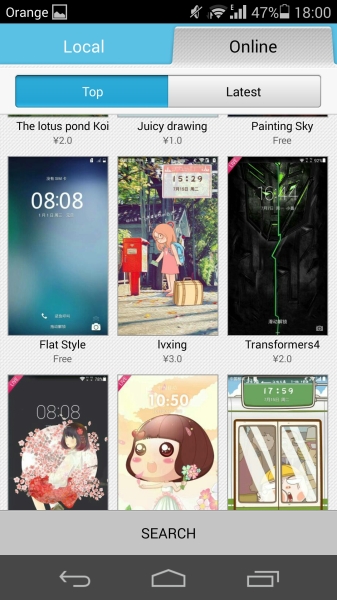 Huawei offers the possibility of moving applications onto the external SD card when your internal space gets too low. The stock browser keeps on the simple design that we see throught the OS and offers the most basic features. It's very fast and it works well, there's not much to say about it.

The OS offers a theming engine which changes the visual style of the icons, lockscreens and backgrounds. There's a wide variation of themes available in the online section, some which are for pay and most which are freely available.

Here's a gallery with various other screenshots of the UI such as the video and music players or the dialling pad, and some of the non-translated chinese-only features of the phone that I've skipped due to my language limitations.

In general, I'm pretty happy with Huawei's software. There is absolutely no lag or delay anywhere on the phone, the animations are smooth and apps open and switch virtually instantenously. It's easily one of the snappiest phones I've dealt with. While I'm no fan of the stock launcher's looks and the icon design, it's nothing that is inherently tied to the OS and can be easily replaced with customization. There are no gimmicks with the phone and it offers a very solid user experience.