Reception was comparable to most tablets of this size but I have been seeing a weird issue where Windows 8 claims there’s limited connectivity on a known network even if there aren’t any problems. Disconnecting and reconnecting always fixes it. I don’t know if this problem appeared more frequently after one of the latest Windows 8 updates, because I don’t remember having it much when I was testing Surface RT. Occasionally I’ve seen an issue where 5GHz networks won’t appear to the W510 without toggling airport mode. I’ve been chalking these issues up to early Windows 8 problems, but again I don’t remember having them with Surface so it’s unclear how much of this is specific to the W510. 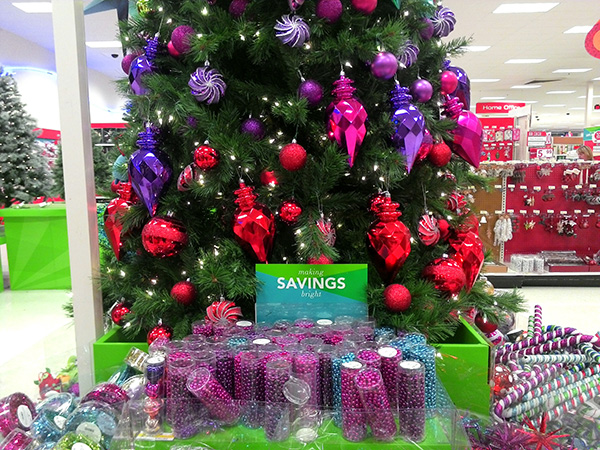 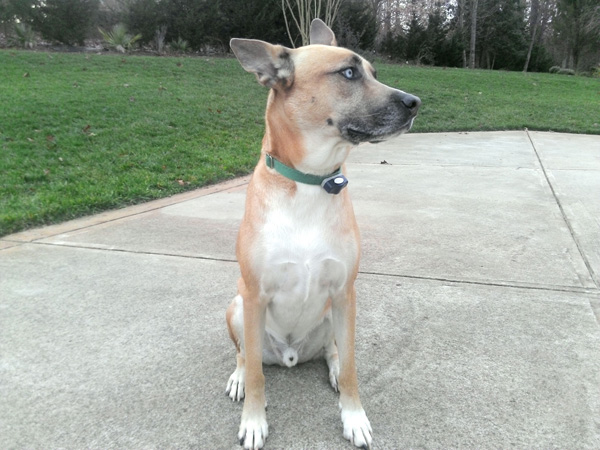 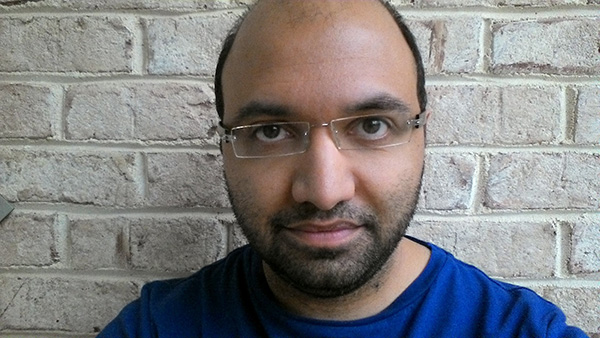 The camera UI and preview frame rate are both solid for stills, but there is a strange behavior where you’ll get a split second of live view after you’ve taken a shot using the rear camera before you’re shown a preview of the shot you just took.

Video is recorded in Main Profile (4.0) AVC at around 15Mbps with 2-channel stereo audio: 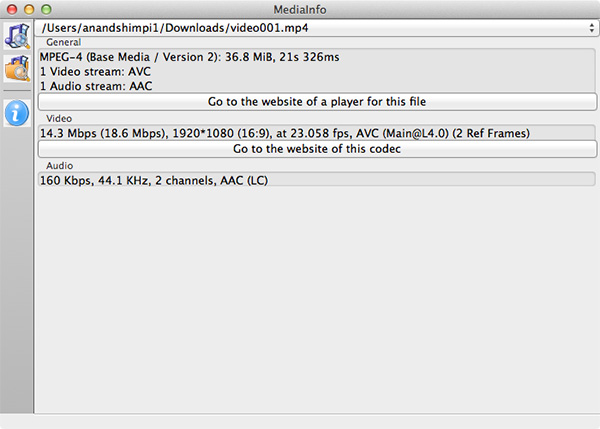