Conclusion: Who's King of the Hill?

Yes, undoubtedly I have omitted someone's favorite fan. The fact is that while these are fun tests to do, teasing out differences between fans is only really useful when you find an odd outlier that's either an exceptional performer and an exceptionally poor performer. I'm not of the impression that you can really get too much better than the ones at the tippy top of our lineup.

With all that said, with this many more data points, I feel much more comfortable making serious recommendations. For most users, at least of the Corsair H80, the stock fan is going to be mostly acceptable although I'd probably leave it on its "Low" setting. That stock fan is a surprisingly good inclusion and speaks well to Corsair's quality control. On the other hand, if you have a different 120mm radiator or if you want a notable difference in performance, there are some recommendations to make. 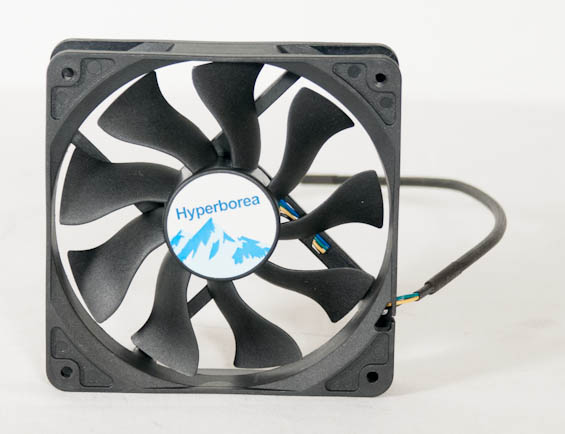 First, if you're on the cheap and need a good fan, your buck pretty much starts and stops at Rosewill's Hyperborea. Exactly like I suspected, there was a diamond floating around in Rosewill's rough, so bargain hunters or people who need to replace their stock fan for whatever reason are going to be extremely well served by the Hyperborea. At $6.99 apiece it's really kind of hard to go wrong here, and it may very well be an excellent replacement fan for even a garden variety tower heatsink.

Next, if you want performance at all costs then my recommendation from the last roundup holds true again here: Corsair's SP120 High Performance is basically it. This isn't a quiet fan by any stretch of the imagination, but it's not the noise machine that many of the other entrants are. You can nab a single for $17.99 which is admittedly a little pricey, but Corsair also makes available handy two-packs for just $23.99, and that's a totally reasonable deal. 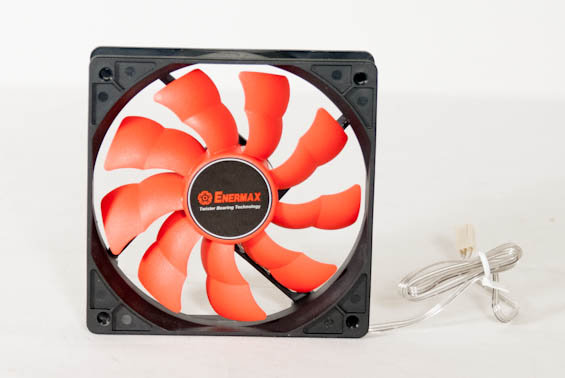 Finally, if you want a proper balance of noise and performance, I'm mostly pleased to report that some of the common wisdom on forums is actually true: Noctua's NF-F12 and Enermax's Magma are both excellent fans. I think the Enermax Magma overall has to get my best in show award for producing performance that typically takes a much louder fan to achieve, and at $13.99 it's a pretty wicked deal. It's not perfect but it's mighty close.

Now, with that said, which one would I actually choose to put in my own system if money were no object? Honestly I'd probably go with the Noctua NF-F12. The NF-F12 is a more flexible fan with a pleasant noise character and excellent performance. That $29.99 sticker price is vicious, though. For most users, I'd strongly recommend sticking with the Enermax Magma for the best blend of performance and price.