With Tegra 2, Motorola was the primary launch partner both for smartphones and tablets. Since then, ASUS has risen in the ranks and is now a serious competitor in the Android tablet space. It's no surprise that the first Tegra 3 tablet out of the gate is ASUS' Transformer Prime. 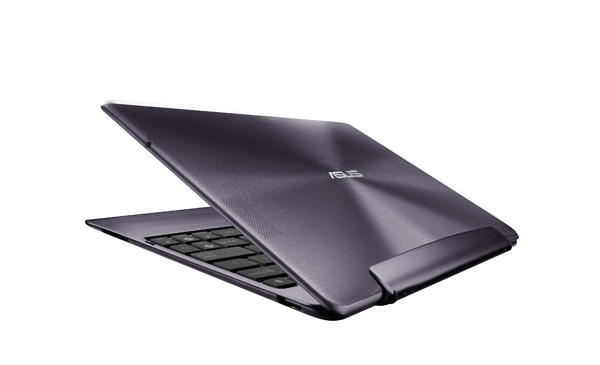 ASUS will launch the Transformer Prime in the US before the end of the year. The tablet's specs are below:

At a high level Tegra 3 doesn't surprise us much. The improved GeForce GPU should deliver tangible performance gains both through increased operating frequency and more pixel shader hardware. CPU performance should also be better than Tegra 2 based designs thanks to an increase in clock speed, the inclusion of MPE and the availability of more cores for threaded applications. In the move from one to two cores we saw significant performance increases across the board in Android. I don't expect that we'll see gains of a similar magnitude in moving from two to four cores, but there will be some benefit.

For the majority of use cases I believe NVIDIA has done the hardware homework necessary to extend battery life. Individual cores can now be power gated and the companion core should do most of the lifting while your device is locked or mostly idle, processing background tasks. 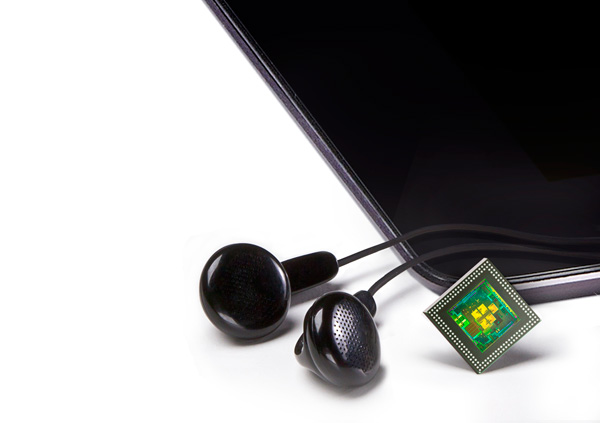 How much of an impact we'll actually see from all of this remains to be seen. We hope to have our hands on the first Tegra 3 hardware in the coming weeks, so before the year is up we'll hopefully have some answers.