One of the more subtle changes between the 2010 and 2011 MBPs (and other MacBooks) is the departure from strictly VGA "iSight" cameras. The new FaceTime HD cameras are 1280x720, though Photo Booth oddly still only captures at just VGA.

A quick run to the command line and use of isightcapture enables true native resolution capture at 1280x720 until Photo Booth gets updated (if ever). I propped a 2011, 2010, and 2006 MBP up inside my lightbox and setup the scene I usually use for smartphones, and tossed in a GMB color checker card. I took photos from the command line at full resolution with no compression with both tons of light from a huge CCFL, and again with very little light. You can immediately see how things have changed if you check out the gallery with those uncompressed photos at native resolution.

The 2011 MBP's optical system achieves almost the exact same magnification (eg the height of the test objects remains the same if you scale vertical resolution) as the 2010 model. You just get a wider image at higher resolution. It isn't perfect, and even with gobs of light there's noise visible, but the quality is dramatically better. White balance is changed, with the old 2010 model having a slightly reddish cast. The difference is easily discernible in the color checker card. The old model also had less than perfect exposure (the light part at the right of the cup is completely saturated) compared to the new. Dark performance is also slightly better, again with a different color cast.

Visually, I was hard pressed to notice anything different between the two cameras on the outside. The older 2010 MBP seems to have a larger aperture, subjectively, which seems the opposite of how I'd expect things to go. 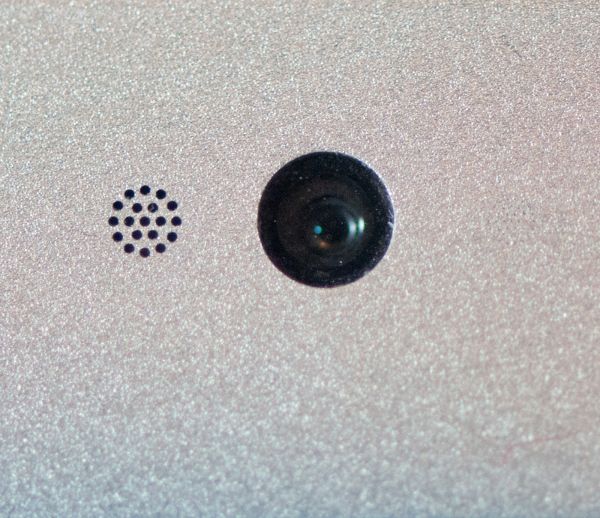 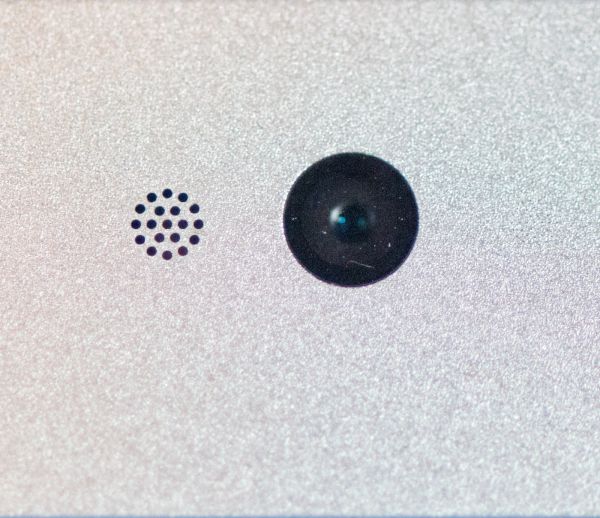 The other part of the story is of course FaceTime HD itself, which ups the quality of FaceTime sent from the 2011 MBP from 320x240 to 720P. While the new MacBook Pros ship with FaceTime preinstalled, older Macs need to purchase it from the App Store for $0.99. FaceTime HD leverages Sandy Bridge's Quick Sync for encoding 720P, although as we pointed out earlier—CPU utilization is still quite high. While only 2011 MBPs can send HD FaceTime, there are also restrictions on what Macs have enough processing power to decode it. 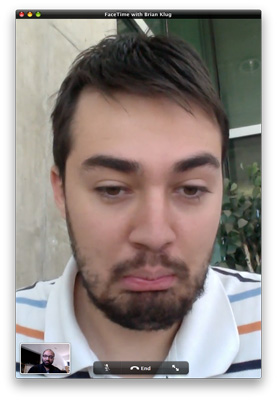 FaceTime HD works pretty well. The application starts in a small portrait window but is both scalable and viewable in landscape as well. 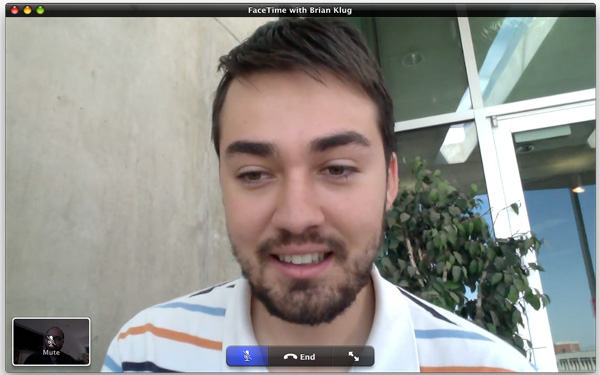 There's no support for text communication during a FaceTime HD chat, just video. The video quality scales dynamically with available bandwidth. FaceTime HD worked over a 512Kbps upstream connection but had reduced quality compared to transmitting over a 2Mbps connection. 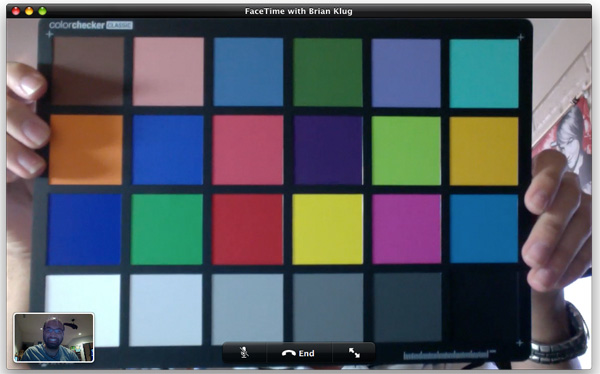