There's no new information on Sandy Bridge overclocking at this point (although it's looking increasingly likely that there will be a reasonably priced K-series SKU for those users who want the flexibility to overclock without spending $1000). I've included the overclocking text and roadmap from our Sandy Bridge Preview below if you're interested in seeing what Intel has planned. 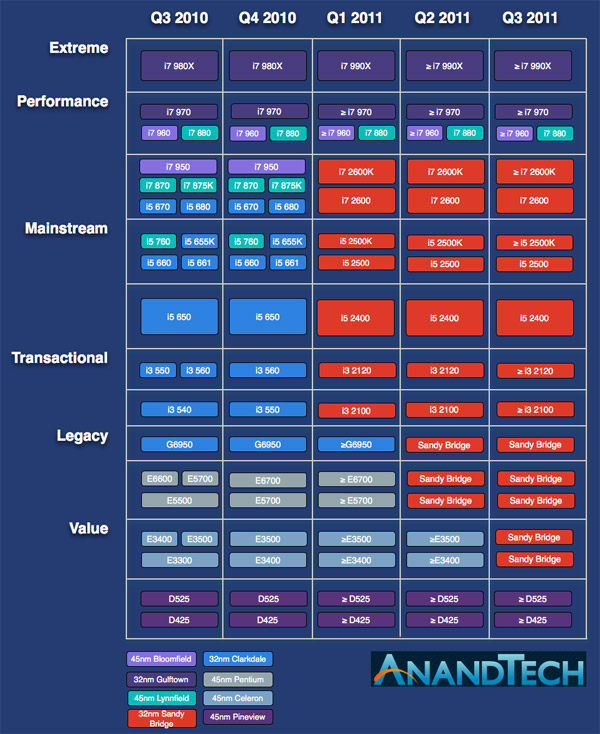 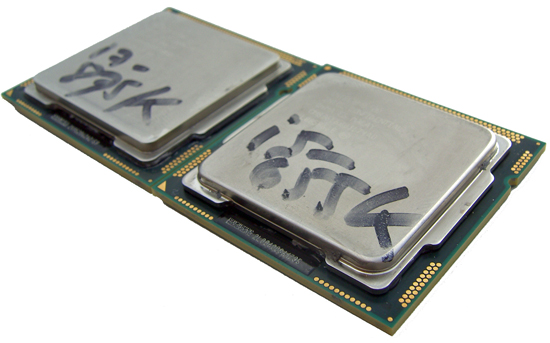