The Contenders & The Test

To make these graphs legible I've left out the SSDs, but note that these are the same benchmarks we use for our SSD reviews. If you want to compare, head on over to our SSD Bench database. 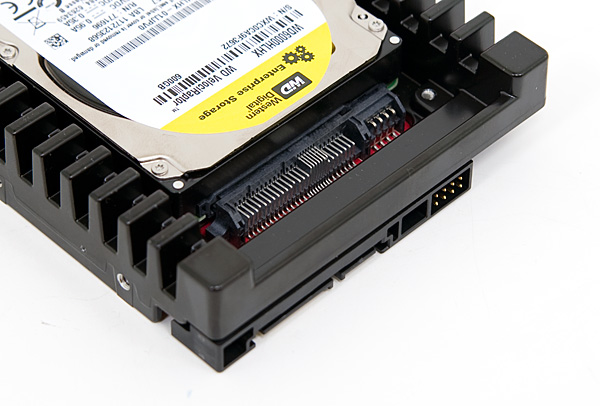 I've included the latest 6Gbps drives from Western Digital and Seagate, the Caviar Black and the Barracuda XT. Both are TB-class drives that are the fastest 7200 RPM offerings you can buy for a desktop today.

I've also included the previous generation 300GB VelociRaptor and the old 150GB Raptor to give you an idea of how far things have come if you're still holding on to one of those old drives.

For you notebook users I ran tests on a Seagate Momentus 5400.6 drive. It's not fast compared to a desktop drive but it gives you an idea of the performance difference that exists between 2.5" and 3.5" drives.

Finally I included an older Seagate Barracuda ES to give you a reference point if you have a 7200 RPM drive that's a few years old.