I was actually surprised by the number of folks who were interested in the Phenom II X4 910e. It's a voltage binned Phenom II X4 running at 2.6GHz that falls in a 65W TDP envelope. 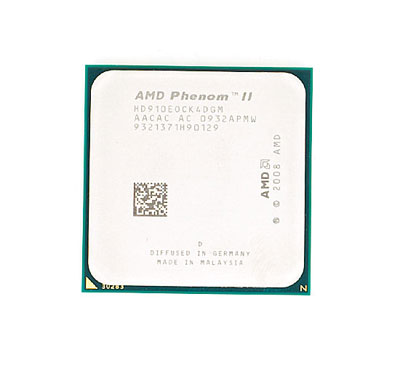 The performance is no different than the regular 95W Phenom II X4 910, it just uses a lot less power since it runs at a much lower voltage. Some of you wanted to know exactly what that voltage was. The table below gives you more detail on our CPU as well as a standard 125W Phenom II X4 965 BE (unfortunately I don't have any 95W X4s to compare it to):

It's a pretty significant difference in voltage (and power consumption) but you do pay handsomely for the privilege. The 910e costs as much as a Phenom II X4 955: $169. 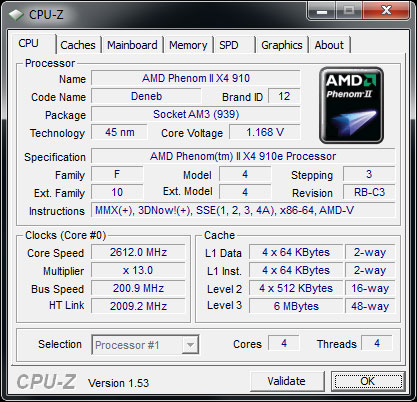 That seems to be it until we get Zosma and Thuban in late Q2. See you then.