The iPhone Becomes a Gaming Platform: Enter the PowerVR SGX 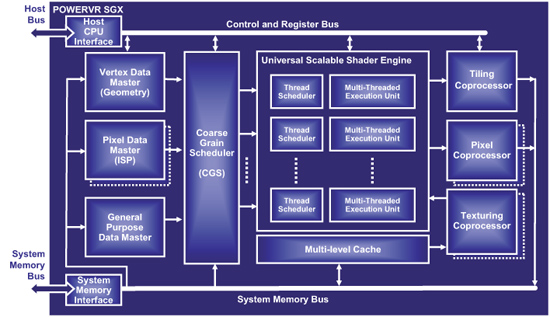