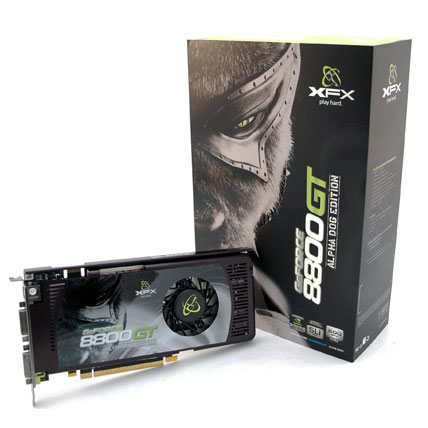 Note that the results from this article can't be compared to those from our 8800 GT and Radeon HD 3800 articles, we're using different hardware, updated drivers and in some cases updated benchmarks to keep up with the latest game patches.

We aren't going to recap some of the basic performance comparisons we did in the two aforementioned reviews, so if you want to know how the 8800 GT stacks up against older cards or how the older GTSes perform, be sure to consult those articles.

Our test platform for this article is as follows: