Generally, you don't see many products released in December. It's getting a little too late to make dramatic impacts on Q4 earnings as many have already done their holiday shopping. If a company is going to release a new product this late in the year, there's generally a good reason for it, or it's simply a product we'll never see.

At the end of October NVIDIA introduced its GeForce 8800 GT, based on a brand new 65nm GPU codenamed G92. The 8800 GT quickly outclassed virtually every NVIDIA GPU, making most of the G80 lineup obsolete by offering better performance at lower prices. A higher end incarnation of the 8800 GT's G92 was inevitable, we just didn't expect to see it this soon. 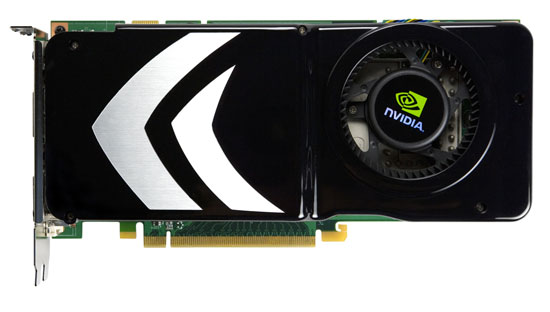 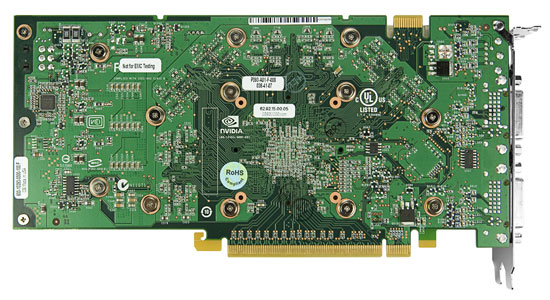 A dual-slot G92, the larger heatsink keeps this card a bit cooler than the 8800 GT but with no increase in sound

While NVIDIA is in a better position than AMD is these days, NV marketing could stand to learn from AMD's recent changes. The Radeon HD 3800 series carry no tacky suffixes, just four digit model numbers to keep things nice and simple. Not only is the GeForce 8800 GTS 512 absurdly long, it also further complicates the 8800 product line. If you'll remember back to our 8800 GT review, the 8800 GT is faster than the old G80 based 8800 GTS. The new 8800 GTS 512 is faster than the 8800 GT, and thus faster than both the 320MB and 640MB versions of the old GTS. So you end up with the following lineup today:

Confusing to say the least, but if you can forget about all of the other products on the market you'll see that there are only two NVIDIA cards to be concerned with: the 8800 GTS 512 and the 8800 GT.


Architecturally, the 8800 GTS 512 adds another group of 16 shader processors over the 8800 GT. We'd suspect that the 8800 GT has the same number of SPs, but with one block of 16 disabled to increase yields.

Since it's based on G92 we get a 1:1 ratio between texture address and texture filtering, giving the GTS 512 the first leg up over the much more expensive 8800 Ultra. With a 650MHz core clock and 1.625GHz shader clock, the GTS 512 has an 8% shader processing advantage over the Ultra.

Despite being built on a 754M transistor die, the move to 65nm has made G92 much smaller and thus cheaper to make than G80, which is why we're seeing NVIDIA eagerly replacing its 8800 lineup with G92 variants.