The first thing to note about the XBox 360 HD-DVD drive is the price. Microsoft's $200 solution is much more affordable than our $900 Pioneer Blu-ray drive, thanks to the fact that it's only a reader, not a recorder. Top it off with the fact that this is an external device that is easily portable and requires no drivers to be installed to use, and we have quite a compelling product. 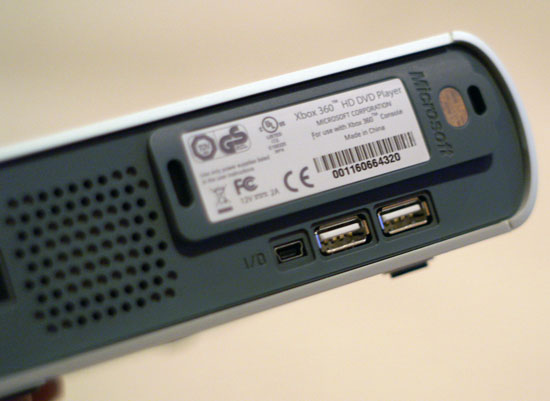 The USB 2.0 connection provides plenty of bandwidth for movies, as no decoder is expected to handle 300+ Mbps video on any HD codec. 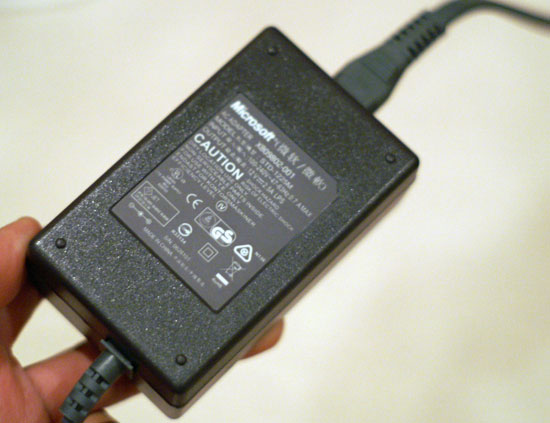 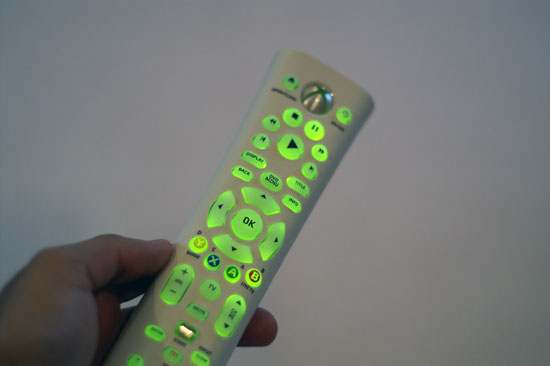 In the box, in addition to the drive itself (which looks like a mini Xbox 360) we get a remote, USB cable, power brick, and an installation disc. In order to use the drive with the Xbox 360, the installation disc must be placed in the 360's DVD drive (not in the HD-DVD drive). 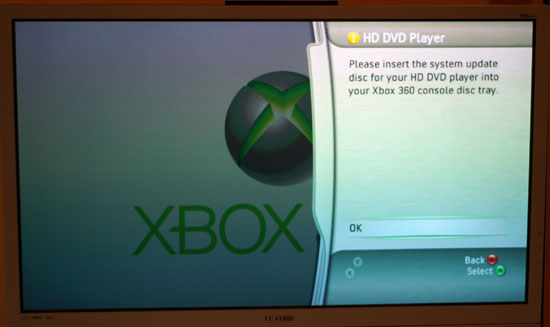 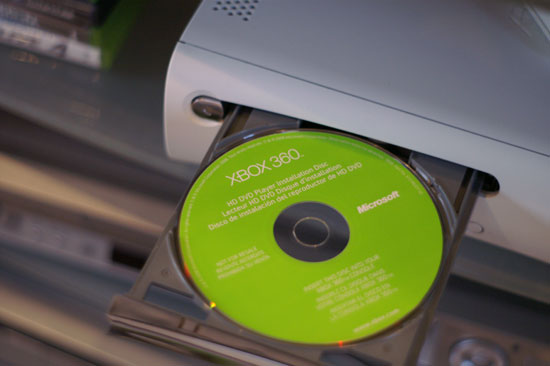 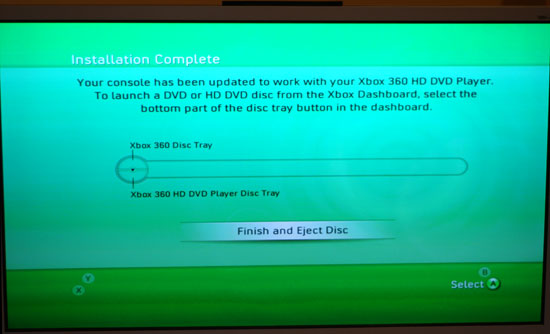 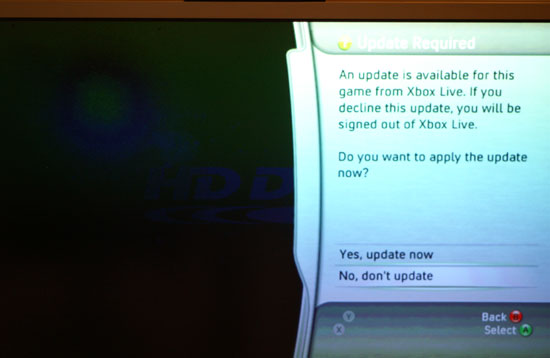 Playing an HD-DVD is done the same way we would select a game to play. When both a game and an HD-DVD are in the drive, we can select between the two: 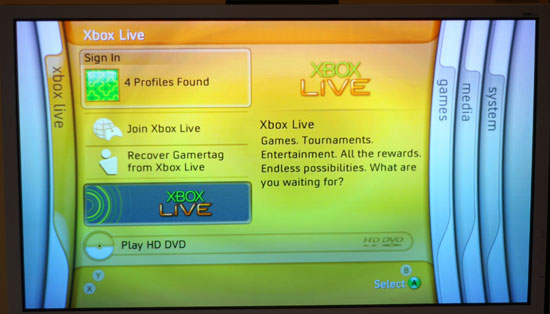 The HD-DVD drive can't be used for games on the XBox 360, and is only really useful as a movie player; this is one of the downsides of selling the drive as an add-on.

From our navigation of the menus, watching movies, and playing with fast forward and rewind, we can easily say that the Microsoft HD-DVD player and the Xbox 360 do a good job of handling the content we've seen thus far - at least as well as our PC platforms. Since you're not really expected (or able in many cases) to multitask on your 360, CPU utilization doesn't really matter so long as the player doesn't drop any frames. 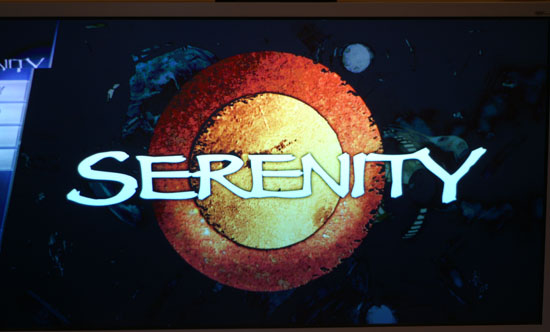 We didn't encounter any dropped frames in our HD-DVD tests on the 360 and things like fast forwarding/menu navigation felt the same as it did on our PC testbeds. The time it takes to play a movie was also comparable to our PC testbeds (light years faster than Toshiba's first-generation HD-DVD set-top box). Note that the Xbox 360 also uses GPU acceleration to playback HD-DVDs, in this case the GPU acceleration is handled by the ATI GPU in the 360 itself.

As an HD-DVD player, the Xbox 360 does just fine, but what sort of a PC do you need to get a similar experience? That's what we'll find out next.