All hard drives were completely formatted with a fresh OS installation. Four partitions were made, with one for the operating system, a small partition containing the paging file, an applications partition, and finally a storage partition. Using standard benchmark practice, all drives were defragmented after installation of programs and before any tests were run. Diskeeper 10 Professional Premier was the defragmentation program of choice. 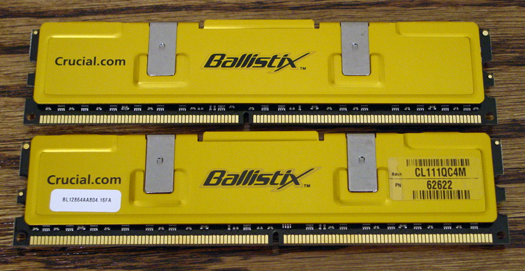 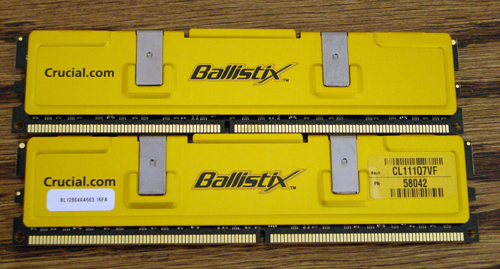 All AMD Athlon 64 processors have the ability to unlock the multipliers downward, while the FX processors are unlocked in both directions, up and down. In this way, memory testing can be performed by testing at close to the specified clock speed of the individual processor. The CPU speed and (thus) memory speed can be increased at the lower multipliers to reach the targeted processor speed for testing, allowing for a precise method of determining the impact of higher memory speed and timings on actual memory performance. This method allows a tester to focus on the memory performance, as the CPU speeds can be fixed to the same speed, with variable memory speeds.

DDR2 testing on an Intel based platform proves to be a different beast entirely. Most enthusiasts know well the effects of brute force front side bus clocks, as the memory frequency produces a bigger effect on performance than does latency. It presents a bit of a conundrum as you can use different multipliers and memory ratios, either at a 1:1 ratio or up-clocked via the chipset memory strap. Ideally, a phase changed or water cooled solution might be best for testing, as one could use a 12X multiplier on the 955 EE, ramp the front side bus speeds up to 400 MHz, effectively running at DDR 800 in this manner. By maintaining this same strap during a review of DDR2 products on an Intel based platform, you would be able to see results more comparable to DDR memory testing on an Athlon 64 platform.

A remaining issue with Intel's 955 Extreme Edition processor is that the P4 Netburst architecture is still bottlenecked by its front side bus. Until Intel comes around to an integrated memory controller-type solution favored currently by AMD, it will be hard for them to be competitive on the memory latency front, as current generations of AMD processors have shown in a gaming or multi-tasked environment.