The Pentium M CPU has the same number of pins as a Pentium 4. However, the pinout is completely different, meaning that what's actually carried on those 478 pins is not the same between the two chips. 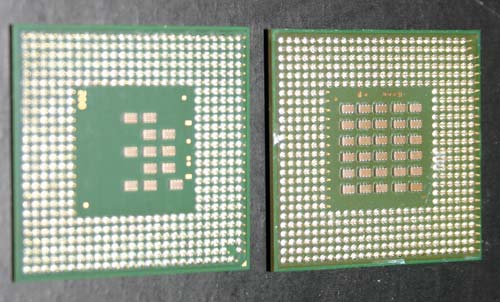 Intel went one step further and changed the location of the keying pins to make sure that you could not physically install a Pentium M CPU into a Pentium 4 motherboard. 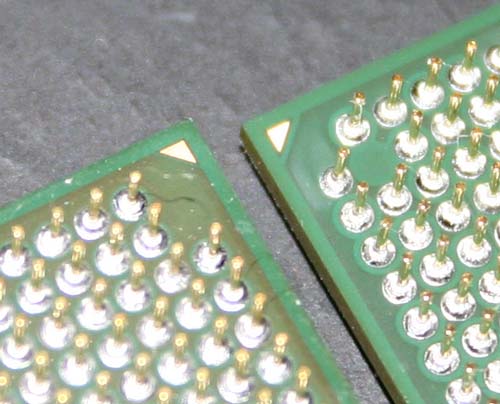 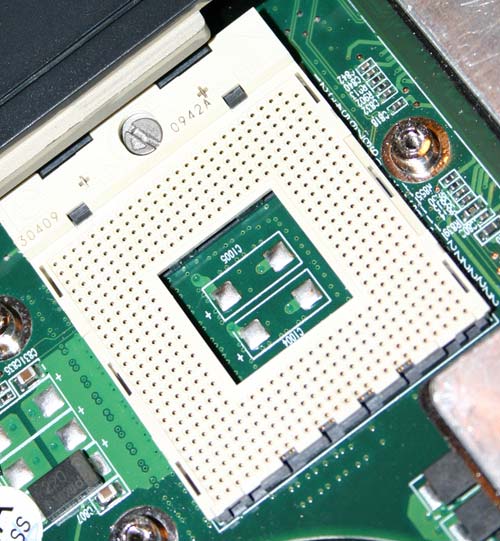