The surprise of the show was a brief encounter with NVIDIA's upcoming NV45, NVIDIA's PCI Express successor to the strong performing NV40 (GeForce 6800 Ultra). 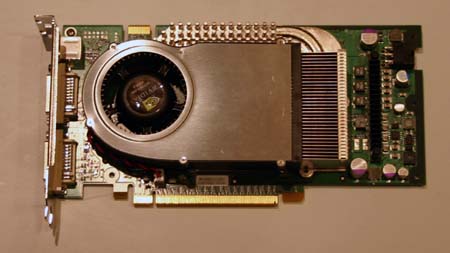 Upon closer look you'll notice that this particular card has a PCI Express x16 interface, but with no bridge chip. It looks like the rumors of a bridgeless NV45 were true. 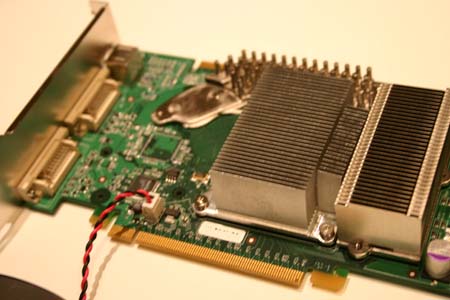 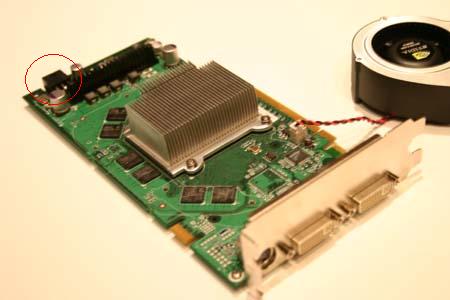 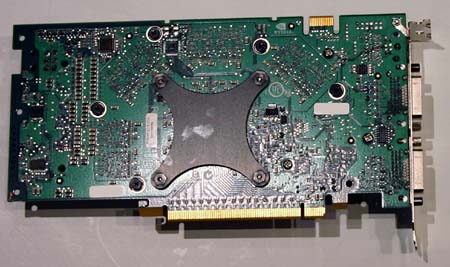 Here's what we do know about NV45, it's currently running at a 450MHz core clock with 1.1GHz GDDR3 memory; this particular card uses Samsung chips. The 450MHz clock speed is a 12.5% increase in core clock speed over the GeForce 6800 Ultra, with memory speed remaining unchanged.

We're going to try to get much more information about NV45 tomorrow, so check back for more.