Toss away all the rumors you've heard, ATI's new flagship is nothing more than a higher clocked, slightly enhanced version of the R300 core. If you'll remember back to our original overclocking investigation with the R300 you will recall that we were able to clock the 0.15-micron R300 core at an impressive 400MHz, very early on its production cycle. We had an idea of what the R350 would be back then, and to all careful readers, you knew about the core well ahead of today's launch date.

When a GPU is designed, the entire chip is actually "written" in a programming language known as a HDL (Hardware Description Language); basically, the HDL code is what defines everything that goes into the chip (click here for a more thorough description on how GPUs are made). For the R350, ATI made only minimal changes to the code behind the R300.

The extent of the changes were limited primarily to improving Hyper-Z III, more specifically in enhancing the Z Cache and optimizing it for the next-generation of games. There have also been improvements to ATI's Z and Color compression algorithms that improve performance in AA modes, since the algorithms aren't active in non-AA environments.

Other than the aforementioned improvements to the core, the rest of the feature set remains identical to the R300 - meaning with the R350 we essentially have a more efficient R300. The other improvement, as we alluded to seven months ago in our Gigabyte Radeon 9700 Review, comes in the form of higher clock speeds. The first product the R350 will be available in is the Radeon 9800 Pro, which will be shipping at a 380MHz core clock, and a 340MHz DDR memory clock (effectively 680MHz). Note that this is a 17% increase in core clock and a ~10% increase in memory clock; the reason for pushing for a higher core clock was in order to keep the price of the Radeon 9800 Pro at $399. 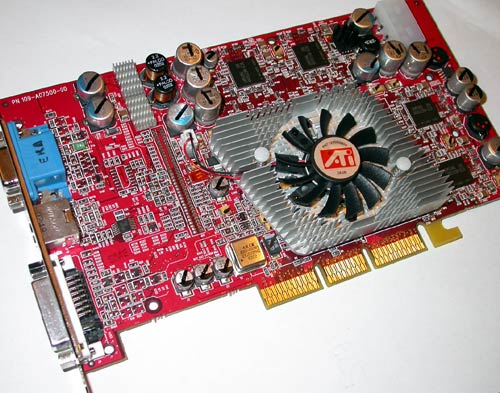 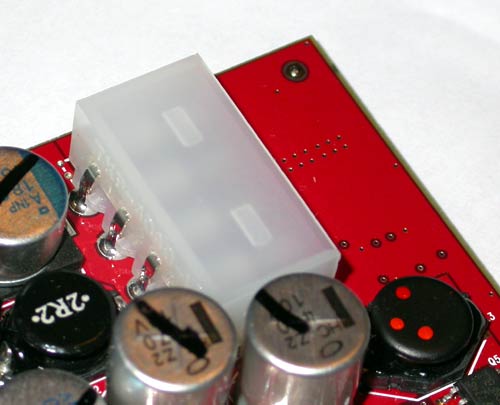 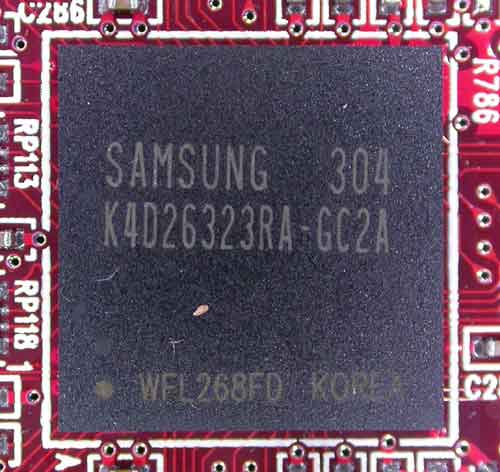