Now that we’ve discussed the basics of the HTC 10’s camera we can discuss the kind of output that it gives. Due to various constraints it’s difficult to make a test that provides a stimulus that is time-invariant, so we’re effectively stuck with testing that attempts to control for this time-invariance by reducing the gap in time in relative comparisons. Just about the only test that can be reliably controlled for is the ISO chart, and even then differences in exposure time will necessarily mean differences in noise. If you can’t tell already, these results are not exactly scientific but will allow for at least some reasonable ability to come to some kind of conclusion about camera performance. 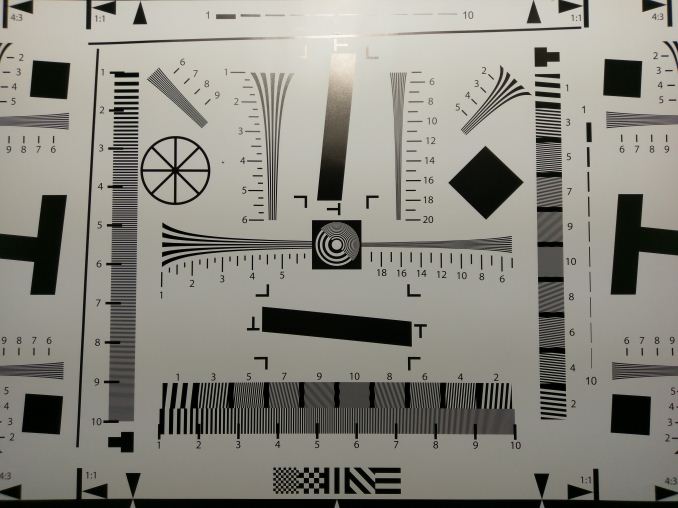 Starting with the ISO test chart we can see that the HTC 10 generally doesn’t have obvious haloing unless you look closely, which is kind of a shock considering just how heavy-handed the image processing was on the One M9 which basically threw away its 20MP sensor as far as detail went due to this heavy-handed image processing. Talking to those in the industry I get the sense that HTC overcame a fairly significant cultural barrier in order to make this happen and it’s good to see that they’re able to do this in order to make a better product.

However, while detail in the center is better than what you might find in the Galaxy S7 or iPhone 6s, the HTC 10’s edge detail is really concerning. There’s a lot of defocus at the edges which I suspect is a function of the 26mm effective focal length and f/1.8 aperture. It’s clear that HTC’s ID team cares a lot about reducing the camera hump here but I think reducing aberration and getting closer to 28 or 30mm equivalent wouldn’t make the camera hump appreciably worse and would allow for better performance here. I think the optics are probably the main weakness here which is a bit disappointing. 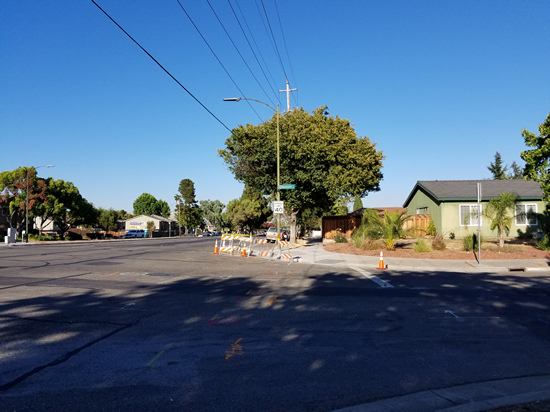 Looking at some landscape photos it's worth noting how the HTC 10 seems to consistently meter the whole scene evenly rather than assigning a strong center weight so in photos like this scene it's obvious that the scene is overexposed. Putting that aside the HTC 10 does generally capture more fine detail than the Galaxy Note7 which is likely at least partially due to the larger sensor. Edge detail isn't as sharp though, which is at least partially because HTC's image processing doesn't have strong sharpening like we've seen in previous launches.

It's worth mentioning here that the HTC 10 was not necessarily the best camera at launch. While I wasn't able to do in-depth characterization, it's clear to me that anyone that reviewed the camera with launch software would have a very different view of how the camera performed than anyone that would be using the camera now. 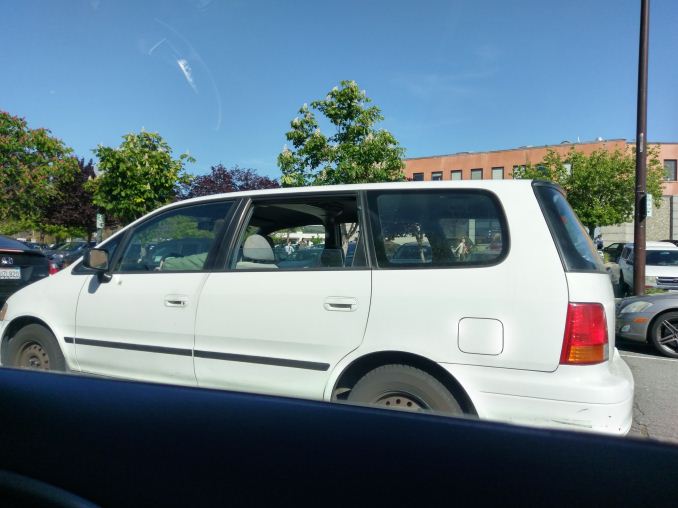 To try and highlight what I mean we can look at one of the first photos I ever took with the HTC 10, which had some fairly obvious aberrations. If you look at the fuel door and the rear fender there are some obvious bright spots. These sorts of issues were fairly common in the image processing of the camera until a month or so after the device had been released. At the time the HTC 10's camera in rare situations could produce a better photo than the Galaxy S7, but after a few updates to the image processing and other parts of the camera software I would say that detail produced by the camera is fairly consistently better on the HTC 10 in daytime conditions. 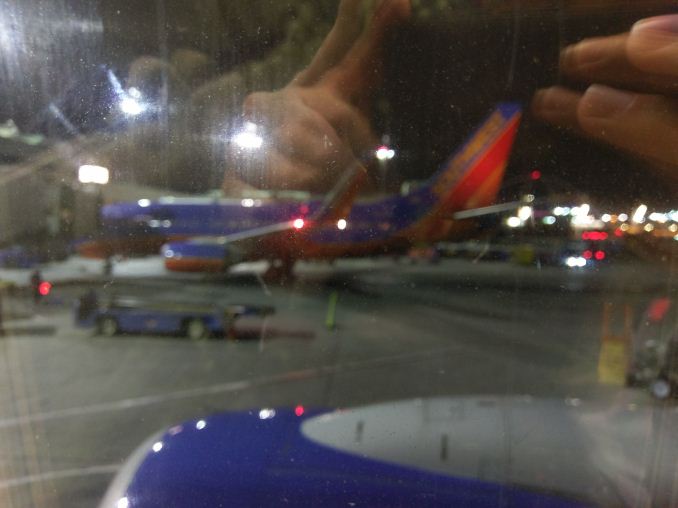 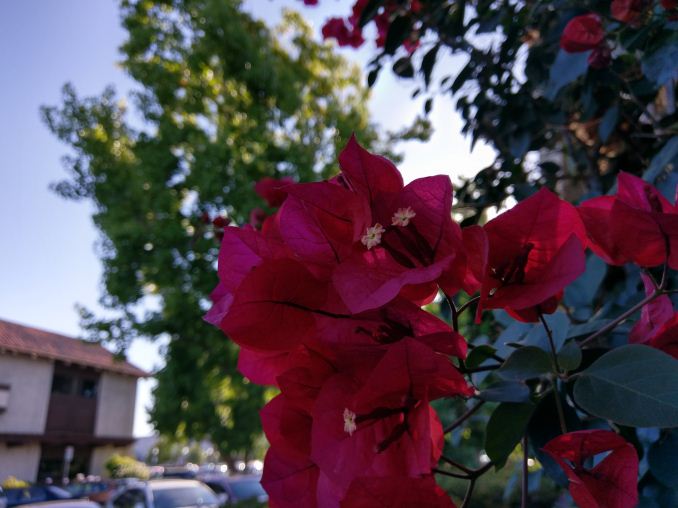 What most of the photos won't highlight in this sort of standardized tripod testing is just how good the HTC 10 is for macro photos. The large pixel size and wide aperture allows for some really impressive bokeh if you can get close enough to the subject. The Note7 and 6s are both capable of doing the same sort of thing, but it's not nearly as well-defined as it is on the HTC 10 because of the aperture and pixel size. 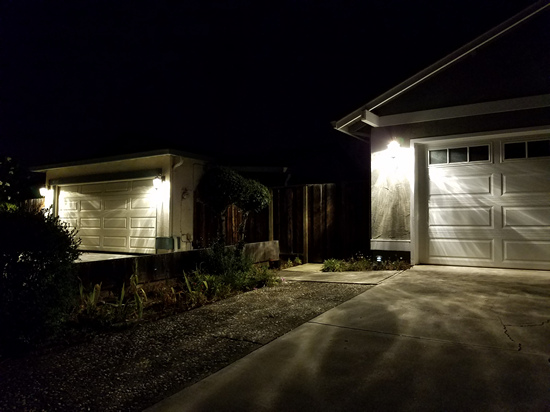 In this scene we can see that the HTC 10 manages to capture more detail and manages to capture the fluorescent lighting a bit more accurately, but it's obvious that the optics of the HTC 10 is leading to more noticeable aberration around things like bright lights. In the shadows HTC's noise reduction is clearly not quite what it needs to be either as there's more color noise. 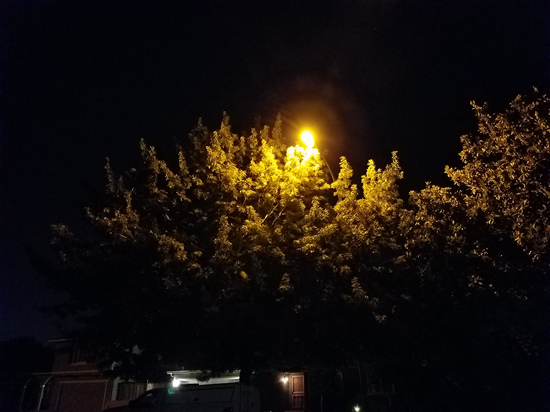 In the next scene the HTC 10 manages to get the color of the sodium lamps a bit more accurately than the Note7 but actually isn't as correct as the Galaxy S7. I would say that the detail here is also better as the Note7 really has a fairly strong oil painting effect that obsfucates a lot of the finer detail here. 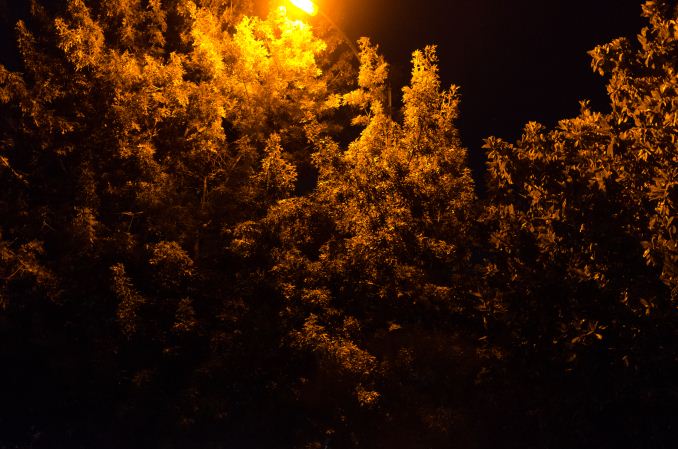 To provide some perspective on what the scene really looks like I took a photo of this scene with a Nikon D7000 using Adobe Standard color profile and auto white balance which really shows just how orange this scene is. 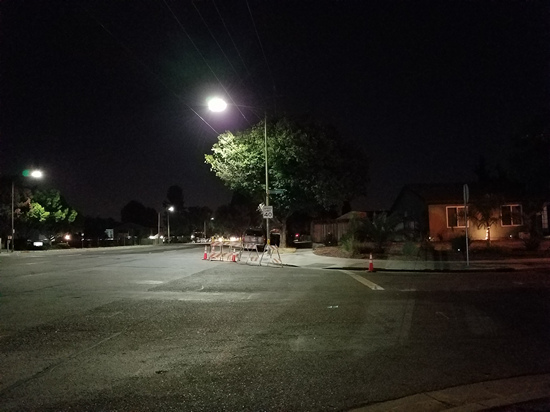 In this low light scene again we can see that the HTC 10 produces better detail than the Note7. I've done a lot of side by side tests with the Galaxy S7, Note7, and HTC 10 at this point and it's genuinely surprising how in some situations HTC has clearly better image processing than the Note7. I would say that the output here is significantly better than the 6s and 6s Plus which are strongly constrained by z-height.

Looking at the long exposure RAW processed in Lightroom the HTC 10 clearly shows that the optics are really not quite up to scratch when it comes to handling point light sources though as the street lights on the left edge of the photo show streaking that happens despite wiping down the cover lens with a clean cotton cloth. 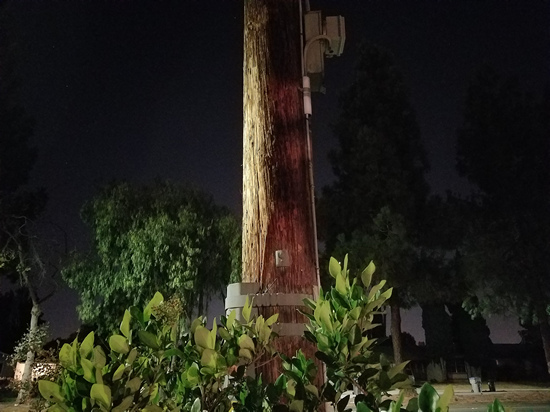 Out of all the scenes I tested so far I think this one really highlights some of the weaknesses still present in the HTC 10's camera. I think a lot of the reason why the HTC 10 is perceived as having dark photos in low light is really more a function of how HTC tends to really compress the brightness curve at near-black shades, Overall the Note7 captures a much better photo even if the fine detail captured is significantly better on the HTC 10. I suspect that this is some kind of gamma curve issue because taking a long exposure and processing the same scene in Lightroom yields a much better photo. I suspect that the background is dark enough that HTC is running out of sensor gain and integration time to really capture the scene which is why the iPhone 6s Plus captures a similarly dark photo. The Galaxy S7 and Note7 will really push the limits as far as gamma and sensor gain go to get detail in situations where I can't even see what I'm really looking at. 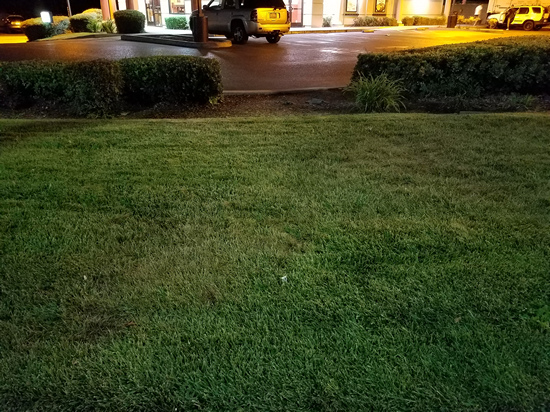 In this final scene I would say that the HTC 10 probably produces the most detailed image out of all of the devices under test here. However there are some issues with vignetting at the edges that aren't present in the other devices tested here which include the G5, Note7, iPhone 6s Plus, and Galaxy S7. Overall though I don't think it's really hard to call it in favor of the HTC 10. The Note7, Galaxy S7, and G5 all have some serious oil painting effects going on here. The iPhone 6s Plus looks a lot more natural than most Android competition but due to Apple's seeming reluctance to participate in sensor size wars that we've been seeing in Android devices it just can't collect enough light to capture a photo as detailed as the HTC 10.

Overall, I think the HTC 10 camera is really a lot better than what I expected from reading most of the discourse around it. As far as still images go, it's really my primary smartphone camera at this point. It's been used for a few liveblogs at this point and a just about any time I want to send a photo to someone or post it on social media. It isn't perfect as things like contrast focus in low light is really quite temperamental and I would say noise reduction still needs some work to better control color noise and avoid losing edge detail, but overall the camera is impressive at how well it can take stills.