In designing the Strider Platinum series, SilverStone has put together a PSU that can deliver high overall performance and quality while maintaining compact proportions. In fact this is almost to the exclusion of everything else - the company does not seem interested in competing in terms of raw performance, aesthetics, or even value - with an end goal of enticing those builders who require a high performance product but are facing spatial restrictions that rule out some (or most) of the competitive products. For this reason, there are not many 80Plus Platinum certified and modular PSUs with that kind of output, performance and warranty with a chassis that is just 140 mm long. 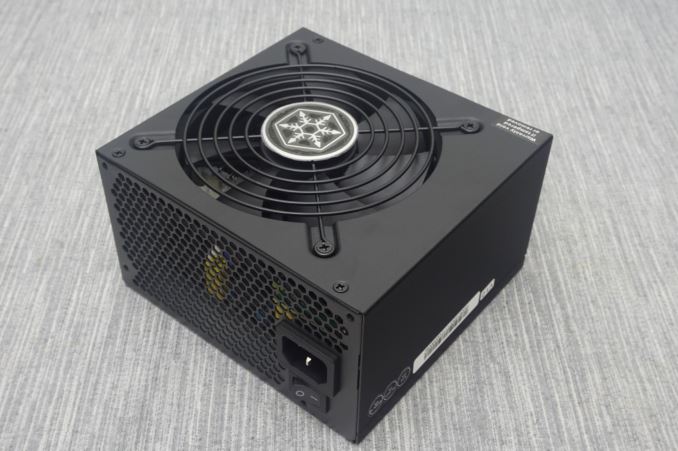 Despite the relatively small chassis, the Strider Platinum 550W PSU that we have tested exhibited a good balance between thermal performance and acoustics. It remains silent when lightly loaded and operating within typical ambient temperatures, and the cooling system does react well and keeps the unit from overheating when the operating conditions are adverse. Despite the fact that this unit has been rated for operation at 40 °C ambient temperature, it had no problem delivering its maximum power output and maintaining good internal temperature readings under worse conditions.

However unlike the excellent thermal and acoustics performance, the electrical performance of the Strider Platinum is only mediocre for a product of this class. This cannot be attributed to the small size of the chassis, but it may be partially attributed to use of a modified platform that was originally designed for lower class units. That does not mean that the Strider Platinum has poor electrical performance: the power quality is very good and far from the ATX design guide limit, while the efficiency is high. Although the Strider Platinum failed to meet the 80Plus Platinum efficiency under 20% load during our testing, it also showed some of the better <10% load efficiency figures that we have seen over the years. We are simply saying that, considering the class and cost of the PSU, the electrical performance could have been significantly better. 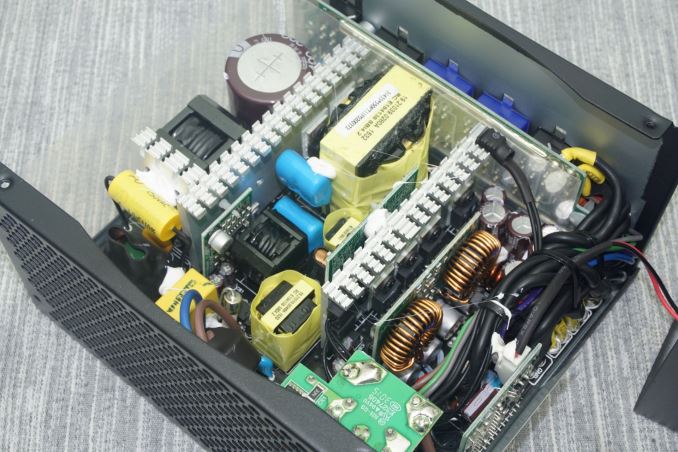 Ultimately what makes in particular the 550W version of the Strider Platinum competitive is not only its small physical proportions, but the lack of severe competition. There are very few 80Plus Platinum certified PSUs with an output lower than 700 Watts, as most manufacturers are focused on improving the efficiency of their >700 Watt models. Some may argue that the benefits of an 80Plus Platinum certified PSU over an 80Plus PSU are indiscernible when comparing PSUs with a maximum output below 700 Watts, and they are limited to just a few Watts, but there is a difference and can have a measurable impact on the thermal performance and longevity of the PSU. This is of particular importance for the kind of applications that SilverStone intends the Strider Platinum for, which will most likely involve small, cramped spaces with limited cooling.

We found the Strider Platinum 550W retailing for $110 and other 80Plus Platinum certified 550W PSU are sharing similar price tags, with the sole exception of the Enhance-made Rosewill Quark 550W that currently retails for $20 less. As such, if a very high efficiency 550W PSU is needed, then SilverStone’s Strider Platinum sits in an interesting niche and will certainly not disappoint.