Seven months have passed since Intel officially launched its Core i7 processors, and for seven months they have remained at the top of our performance charts. Albeit pricey, Nehalem can’t be beat; it is the world’s fastest desktop microprocessor.

Just last week we previewed Intel’s upcoming more mainstream Nehalem, codenamed Lynnfield. Based on our early results and leaked Intel roadmaps, I’m expecting Lynnfield to pretty much negate the need for low end LGA-1366 Core i7 parts. Rather than allow Lynnfield to cannibalize Intel’s high-end LGA-1366 Core i7 platform, Intel is raising the performance bar with two new i7 CPUs: the Core i7 975 Extreme and the Core i7 950.

The 975 replaces the 965 and is priced at $999 while the 950 replaces the i7-940 and is priced at $562. The chips run at 3.33GHz and 3.06GHz, respectively, with maximum turbo frequencies topping out at 3.6GHz and 3.33GHz. Intel really has no other external motivation to push for higher frequency parts, so we only see a bare minimum increase in specs here. 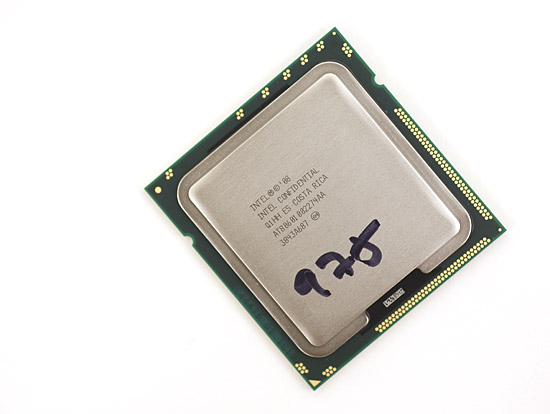 The Core i7 Extreme part, like its predecessor, ships unlocked so you can easily overclock it. Its un-core (L3 cache + memory controller) operates at 2.66GHz, just like the i7-965. The i7-950 is locked and runs its uncore at 2.13GHz, just like all other non-Extreme i7s. 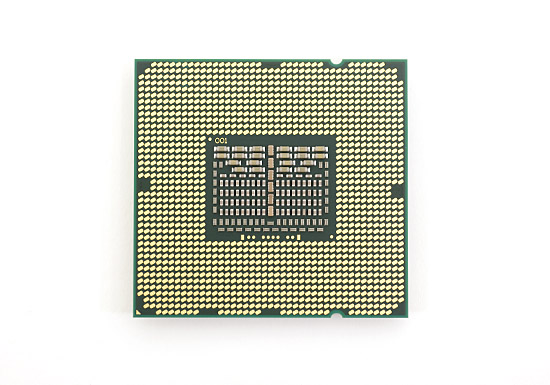 Both of these chips use Intel’s new D0 stepping so they should clock up a bit higher than the original i7s.