With the release of NVIDIA's powerhouse 7800 series of graphics cards, we haven't been hearing a lot of noise lately at ATI's side of things. This is cause for speculation about whether ATI is playing catch-up, or waiting for the perfect moment to reveal the proverbial "ace-up-the-sleeve". Only time will tell. 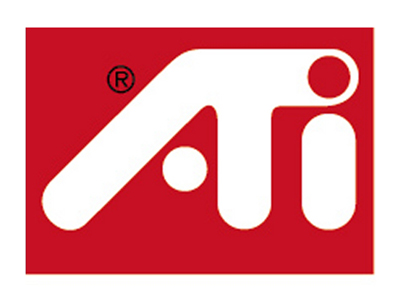 It's a sad fact for ATI that NVIDIA is definitely ahead of the game right now, no matter how you look at it. This kind of reminds us of when NVIDIA launched their FX series; ATI was on top at the time with the Radeon 9700 and NVIDIA was basically just trying to hold on until NV40 came out. That's assuming, of course, that when it comes out, the R520 can actually measure up. Even ATI's Crossfire (ATI's dual card answer to NVIDIA's SLI), while no slouch, won't be released for a while yet, disappointingly.

Until then, though, for those with budget ATI cards, there's some good news. If you use an older ATI card and have already downloaded and installed the latest catalyst driver (catalyst 5.7), you may notice some games playing a little more smoothly for you. After talking to ATI, we learned that the secret behind this is something called HyperMemory.

We've already talked a little about HyperMemory, but hopefully, this article will shed some more light on what exactly it is and how ATI implements it in the latest version of their driver. The addition of HyperMemory to all drivers is essentially an all-around good thing, although it will benefit some more than others. Ultimately, we'll tell you exactly who will be very pleased, or just mildly pleased (or indifferent) with the results. But first, let's talk a little bit about HyperMemory.