A Super Fanless Chassis from TureMetal: For DIY & 0 db Workstations 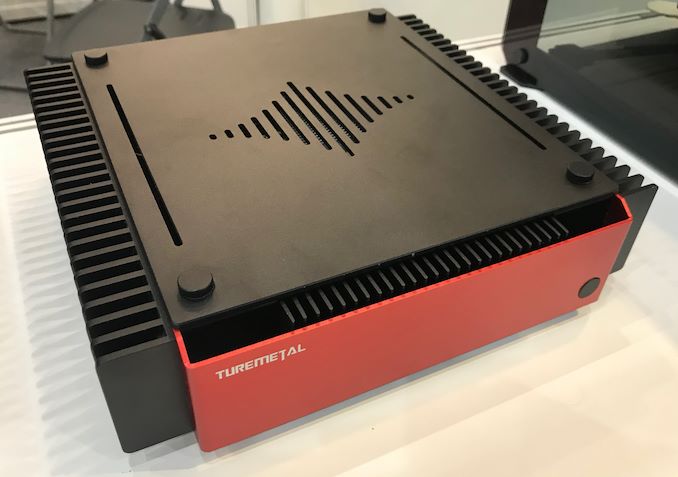 High-performance and DIY desktop computers use either sophisticated air or liquid cooling systems. While there are passively cooled PCs, they typically are either proprietary or work with a limited set of components. Mical Wong, an enthusiast from Shanghai, decided to change that and founded TureMetal Fanless Design Studio, which builds cases for fanless DIY desktops. TureMetal was at Computex this year to show off its latest designs.

TureMetal currently offers five fanless PC cases: the DP2, UP7, UP3, UP5, and UP10, all aimed at different kinds of systems. Three of them are designed for smaller desktops that do not need a lot of compute horsepower, but two of them can be used to build high-performance gaming or workstation PCs with discrete graphics, plenty of storage space and so on. 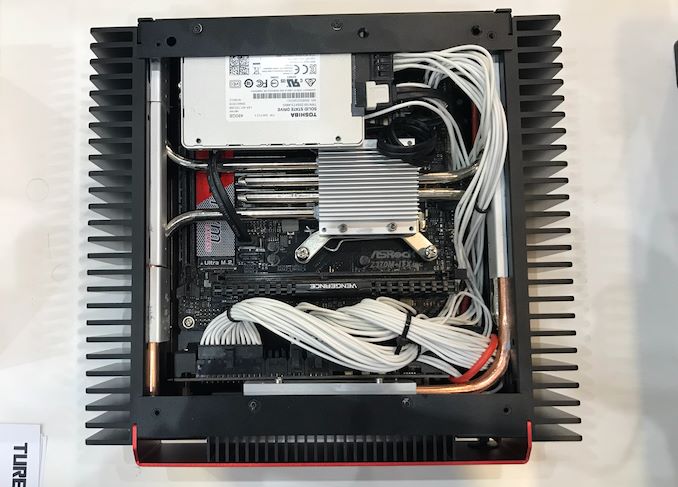 All the enclosures use the same cooling principle: transfer heat from the key components to large radiators located on the sides of the chassis using heat pipes, almost in effect using the whole chassis as a heatsink. The main advantage – and the main selling point of all cases from TureMetal – is that they are adjustable, with movable vapor chambers to allow the cooling system to match the layout of the installed motherboard. 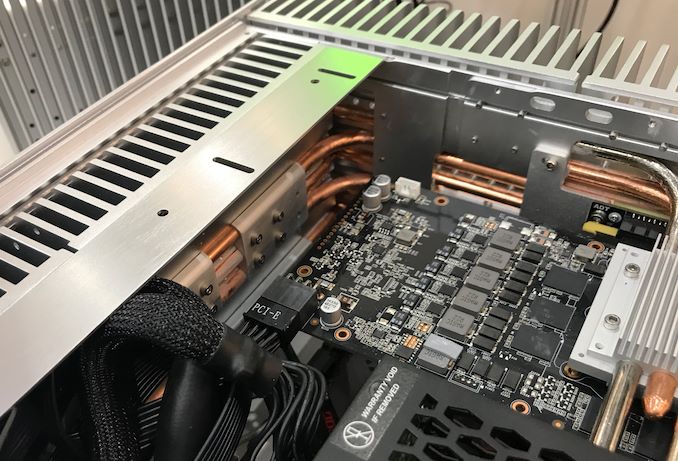 We are going to start from TureMetal’s cases for lower-power systems. The smallest DP2 chassis only supports Mini-ITX motherboards, can cool down a 50 ~ 70W CPU with integrated graphics, and uses a proprietary PSU. The larger UP3 case is compatible with Mini-ITX platforms carrying a CPU with up to 85 W TDP, but also does not support a standalone video card. The UP7 enclosure looks like a typical Mini-ITX system, can work with appropriate motherboards and can house a discrete graphics card (yet, the unit does not support passive cooling of a GPU natively). It is noteworthy that all of their cases can work with a variety of Mini-ITX motherboards, thanks in big part to its adjustable CPU vapor chambers. 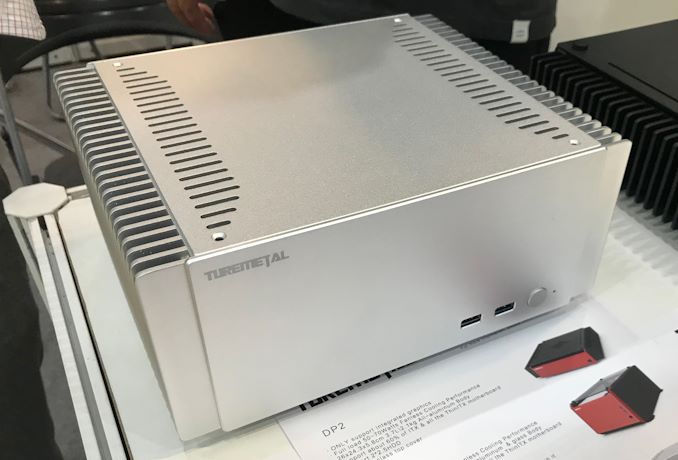 TureMetal’s UP5 and UP10 chassis are considerably larger yet considerably more sophisticated than the other boxes. Both can cool down higher-end CPUs and GPUs and house multiple storage devices. The UP5 can accommodate a Mini-ITX or Micro-ATX motherboard and cool down a performance-mainstream CPU and GPU. 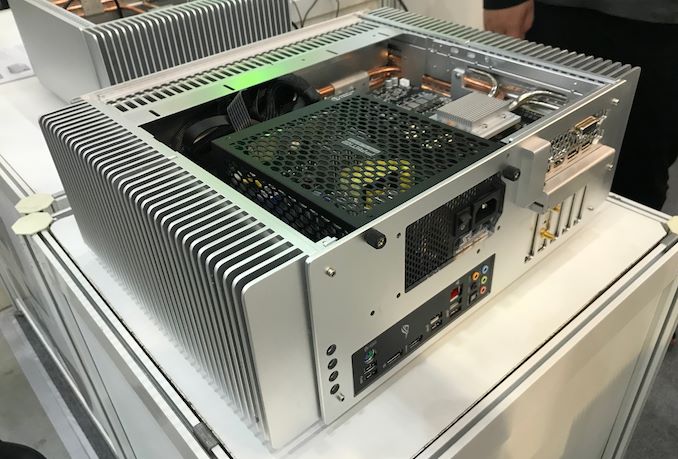 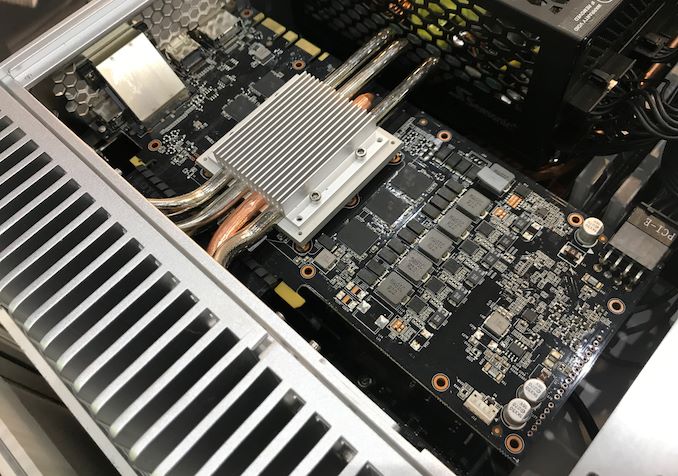 The UP5 and UP10 chassis from TureMetal are naturally the most versatile cases from the company yet  as they can accommodate a variety of components and enable a great variety of PCs: from utterly quiet HTPCs to advanced 0 dB fanless workstations. 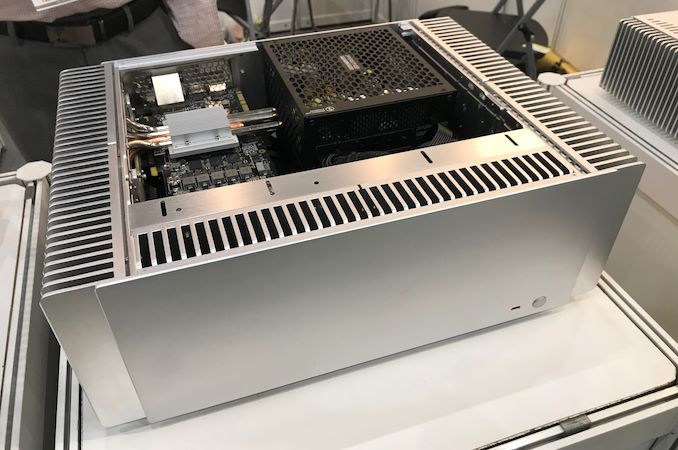 In addition to its desktop form-factor cases, TureMetal is also developing a tower case that will be rated for an even higher TDP and thus enable even faster PCs. The case is due sometime in 2020, but the company isn't disclosing any firm launch dates. 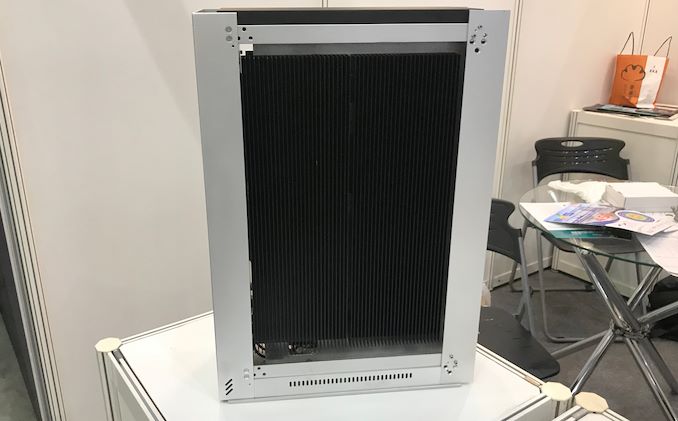 Right now, TureMetal’s cases can only be bought directly from the company or from Taobao. The manufacturer hopes that as it gets better known, it will gain retail partners in Asia, Europe, and the US, so its cases will be more widely available. 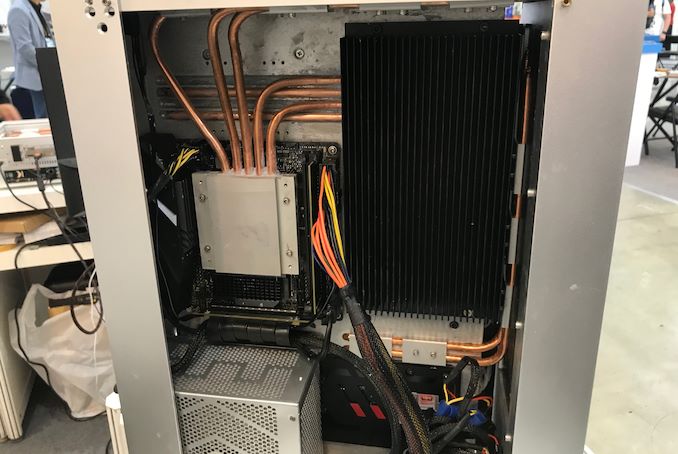