One interesting conversation I had a couple of years ago was regarding the future of motherboard form factors. It was then as we see now: the full sized ATX, micro-ATX and mini-ITX systems accounted for 99%+ of desktop class PCs. Some large OEMs had their own designs on desktops, Zotac has a number of small mini-PCs for various markets, and servers do all sorts of standard and non-standard sizes, but for consumer, it is essentially all about those three (and mini-STX is now moving in to that space). So a couple of years ago, when the initial talk of Steam machines was coming in to play, ASUS asked me what I thought about non-standard motherboard sizes in desktop sized systems. 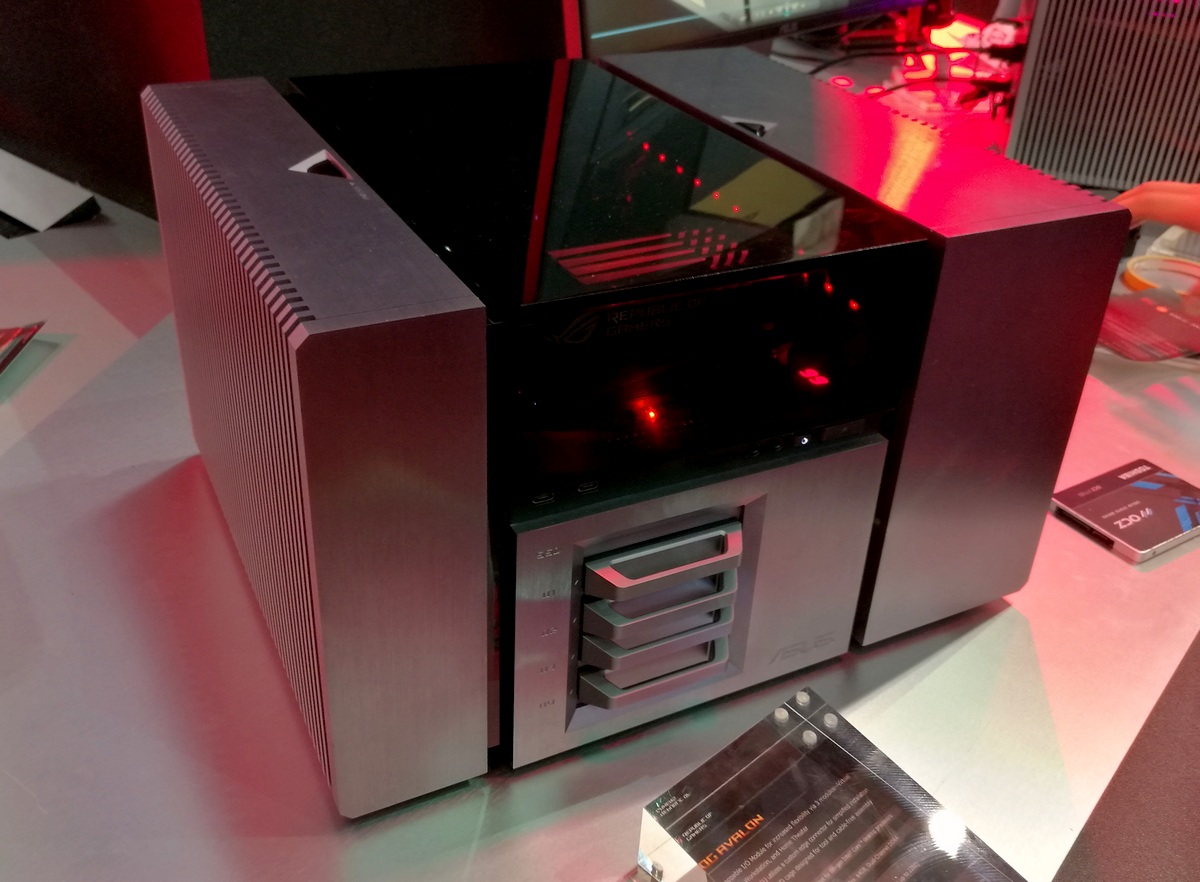 Project Avalon is a custom, high-performance, gaming/VR PC design from ASUS. It is still very early in the design cycle, to the extent that this chassis currently weighs almost 40 lbs, but the concept is there. Inside is a custom designed motherboard that uses various internal connectors to implement various features. The design as it stands is built for Skylake plus a single GPU, and enough space to operate liquid cooling. The Perspex window on the top is so users can see in to the design, flashing lights and all. 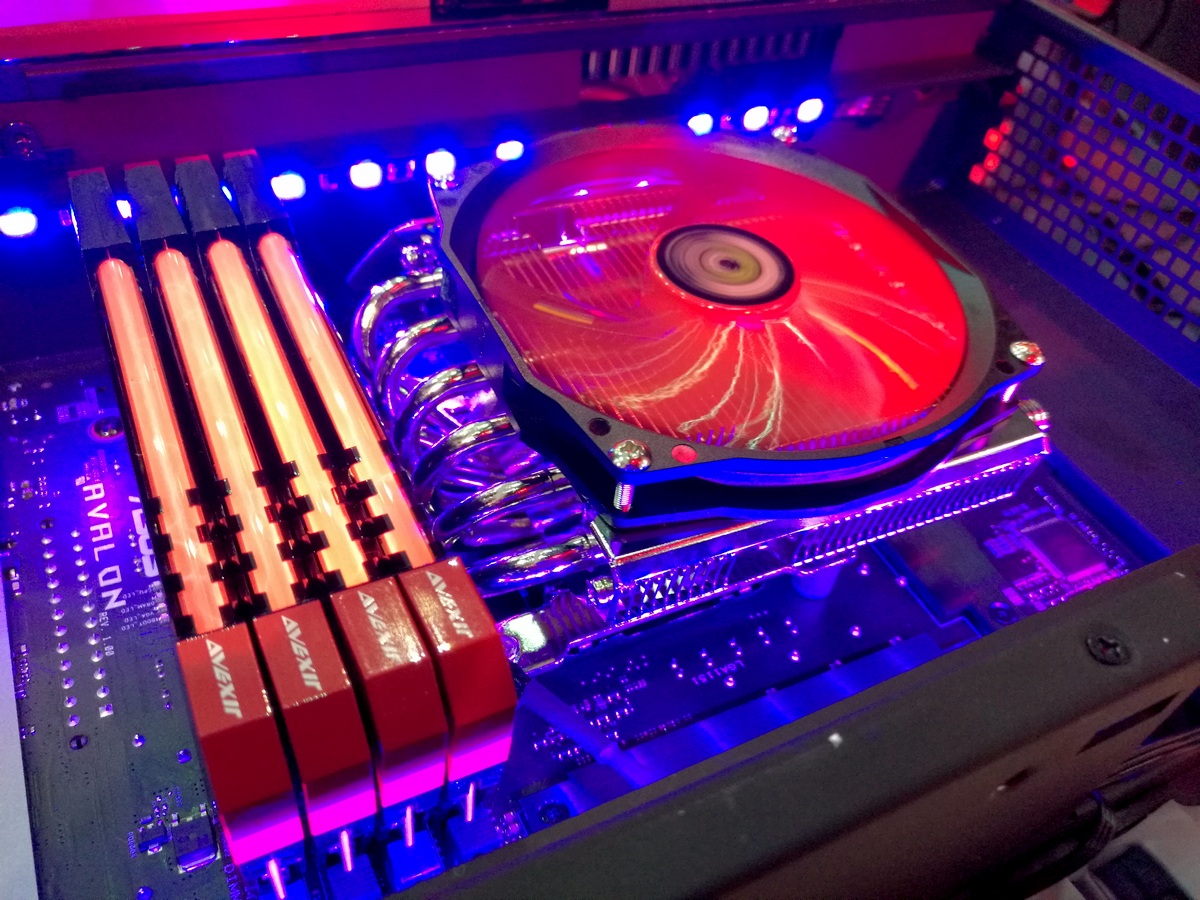 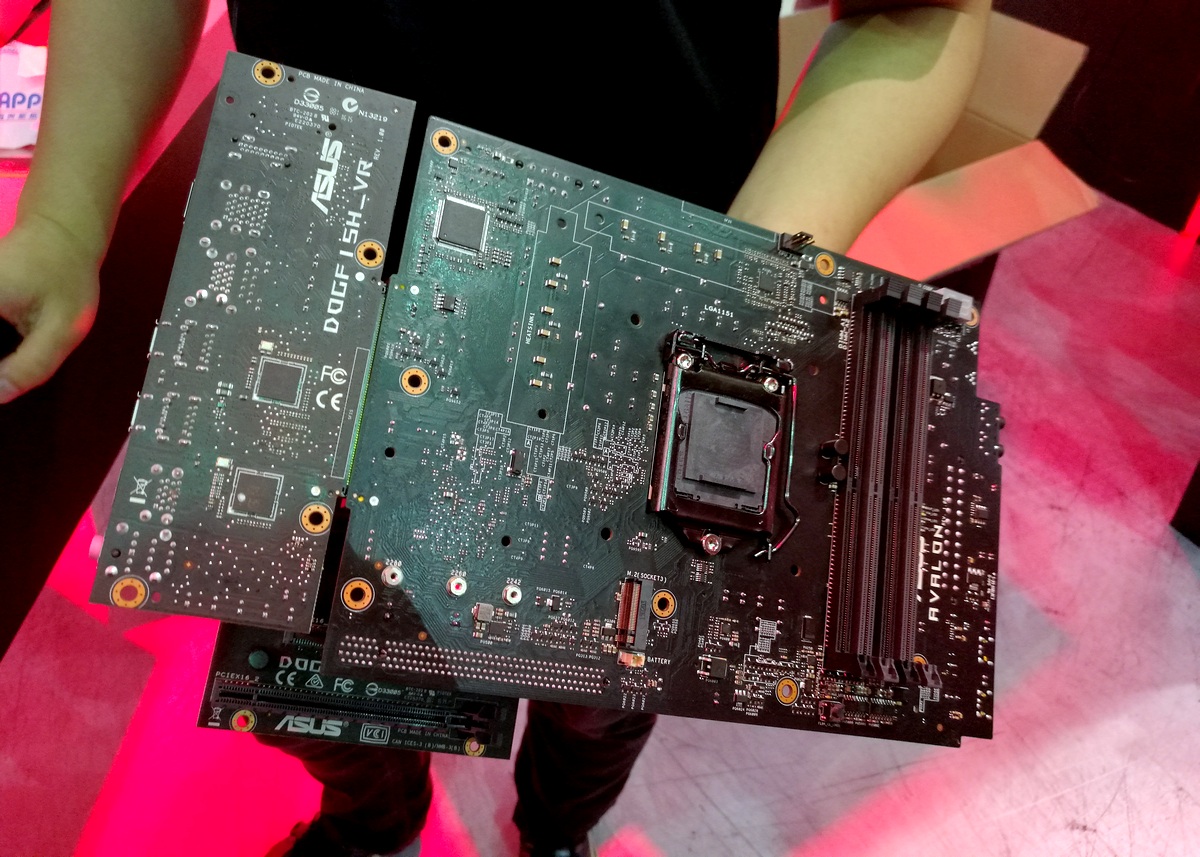 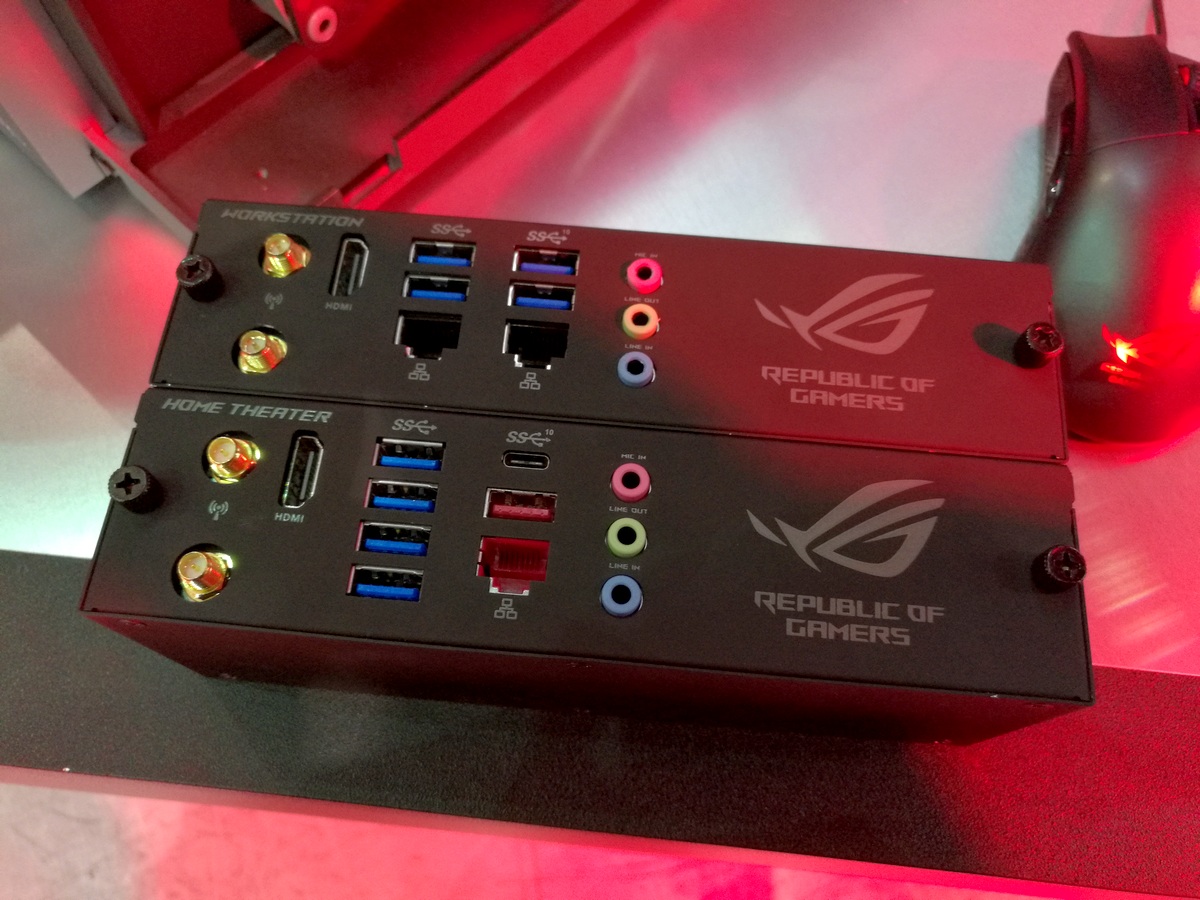 Avalon's design is still very much fluid, with one GPU currently being supported: 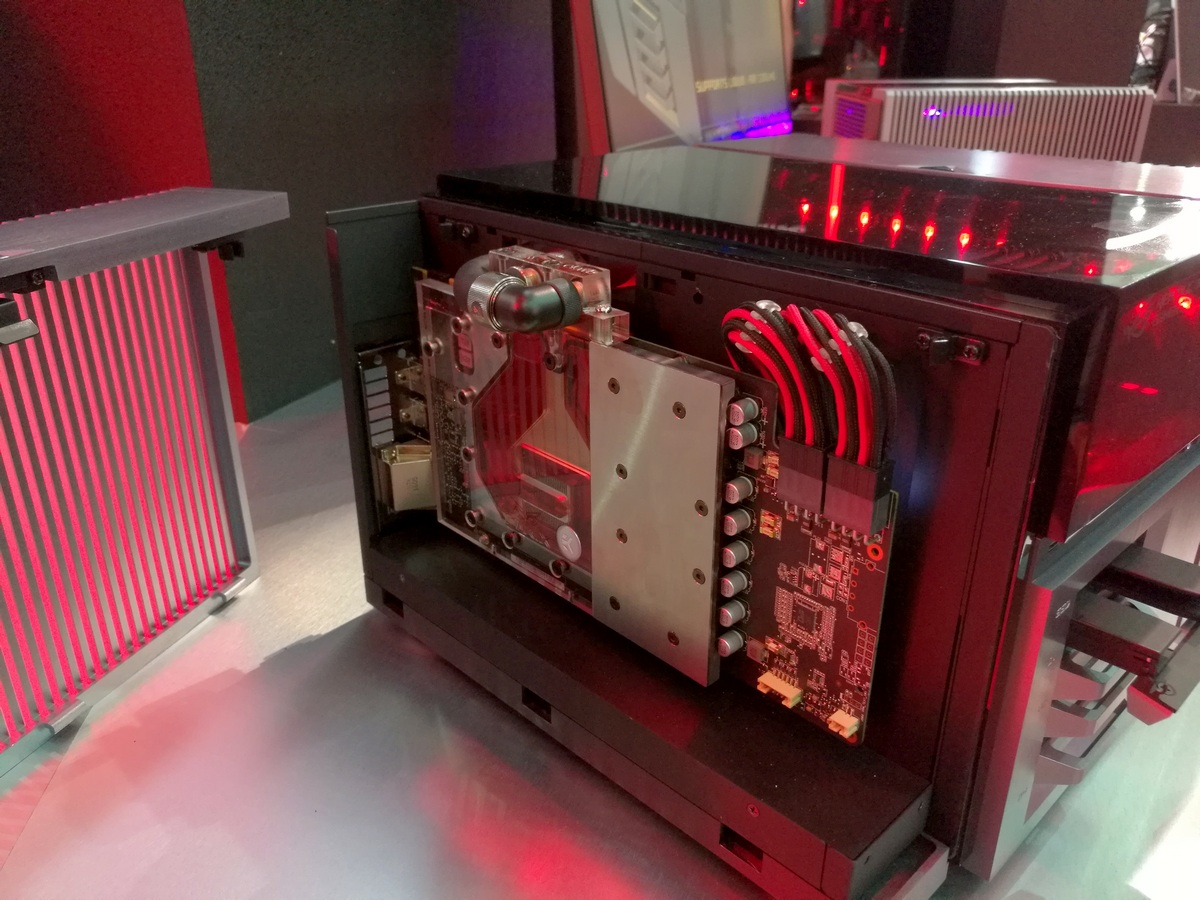 I won’t go too much into Avalon here, as we were able to get some hands-on time with Jonathan Tseng, the product manager of Avalon, and do a quick teardown video after the show had finished. The audio on the video needs some cleaning up, and we’ll try and post that in due course. In the meantime, here’s a quick teardown video of the motherboard:

The video is silent