By now, most people are probably familiar with Motorola’s new strategy. Instead of focusing upon differentiating their user interface with a visual redesign and custom applications to replace almost every function, Motorola has stuck with the UI that we see in Nexus devices and any build on Android Open Source Project (AOSP). Instead, Motorola is focusing upon adding value with applications that add functionality and don’t really deviate from the established design language. Motorola claims that this improves performance and also the rate at which they update their phones. While the former is definitely true when comparing to some of the heavier UIs, it’s not necessarily true with all OEM skins. The latter seems to be true all of the time though, as so far with this strategy Motorola has been one of the first to release new Android OS updates. 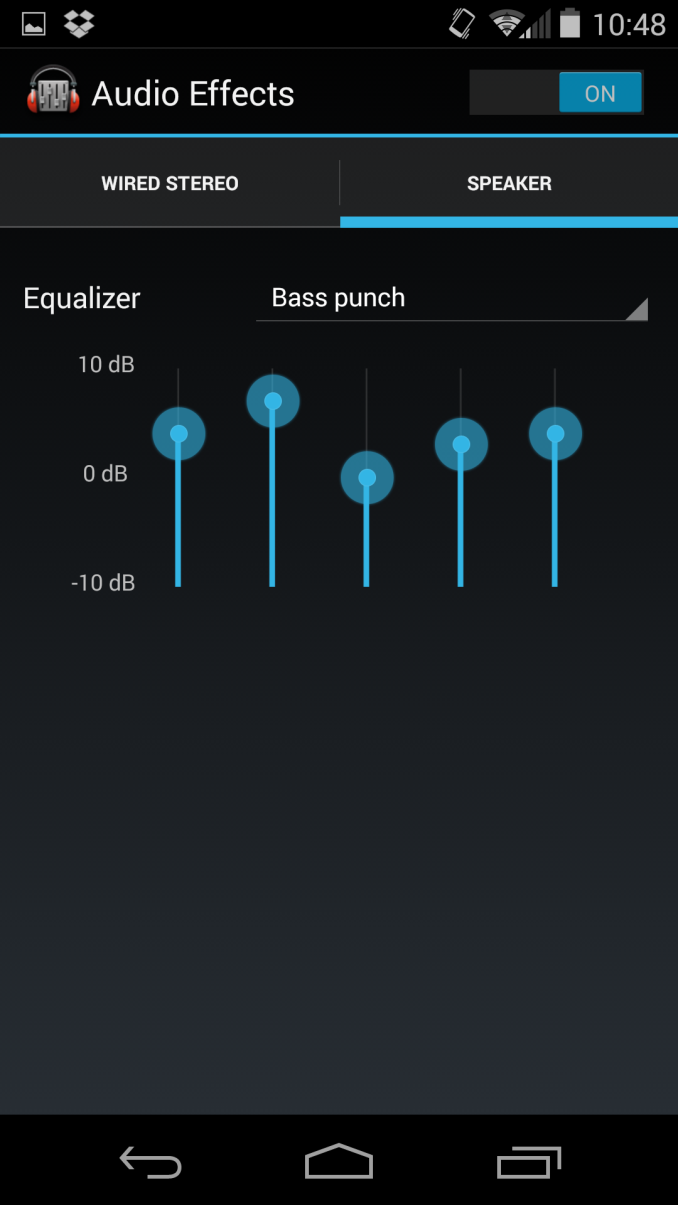 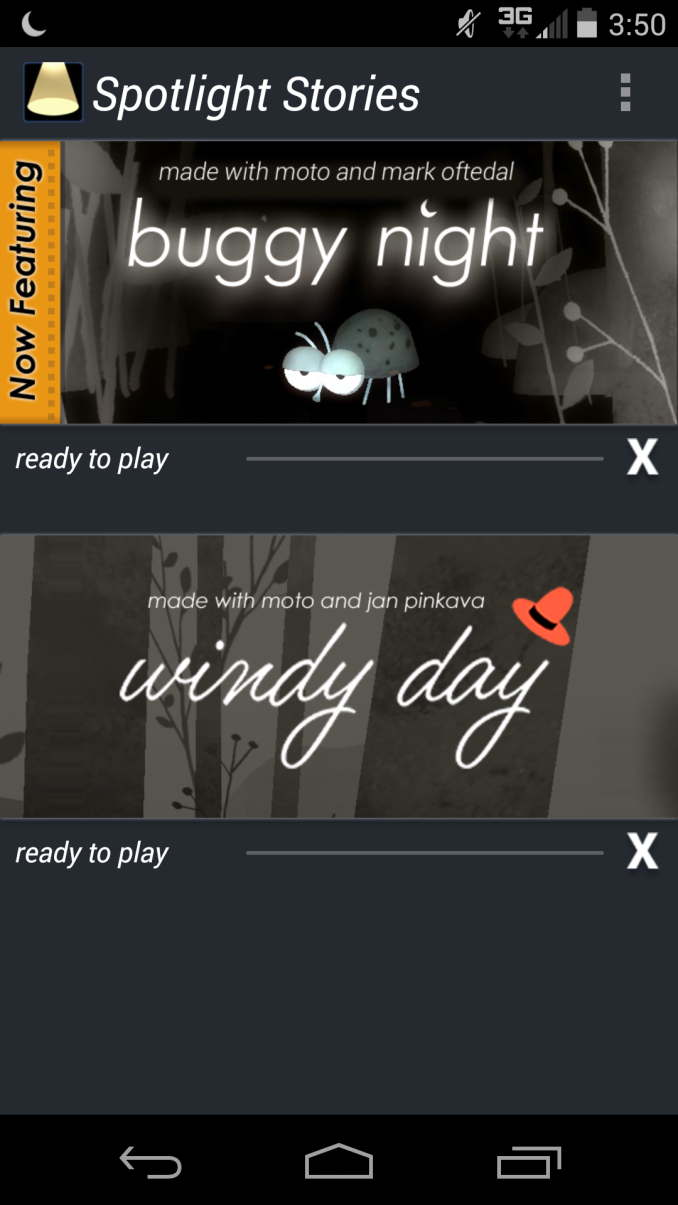 Of course, we need to go over the value additions that Motorola has made to the software. There are a few key applications that we see in the new Moto X, namely Connect, Motorola Migrate, and Moto Assist. There’s also Spotlight, but that application is more about fun and some interactive stories. The other application that only needs a sentence to explain is the equalizer, which works for both the speaker and headphone jack. In the interest of not wasting everyone’s time, we’ll talk about Connect first. While one aspect of it is to control the Moto 360 and Power Pack Micro, the differentiating aspect is to act as a way to send and receive text messages through the computer. In addition, this application allows for a computer to remotely ring the connected Moto X and also track call logs. 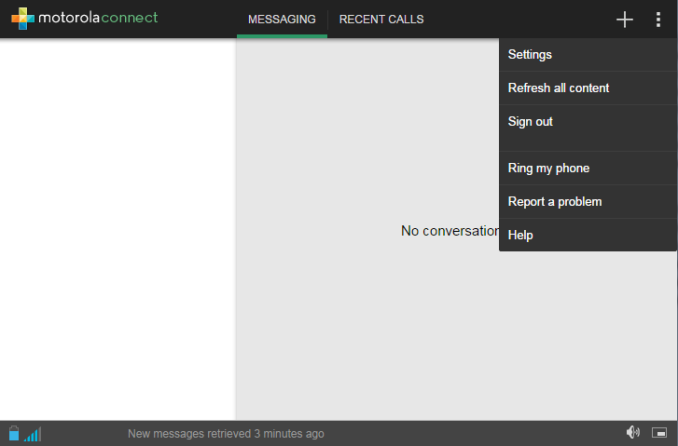 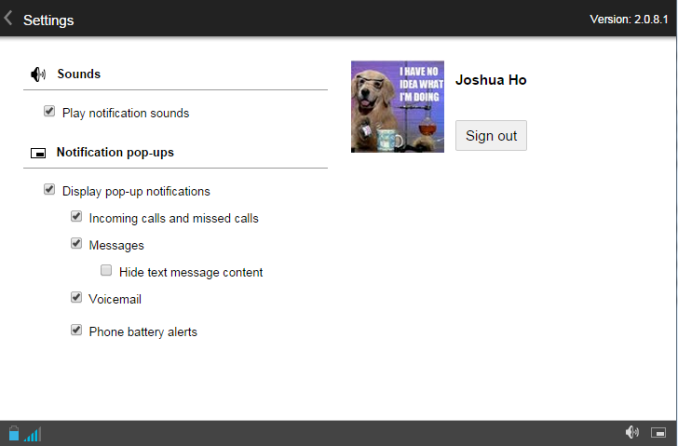 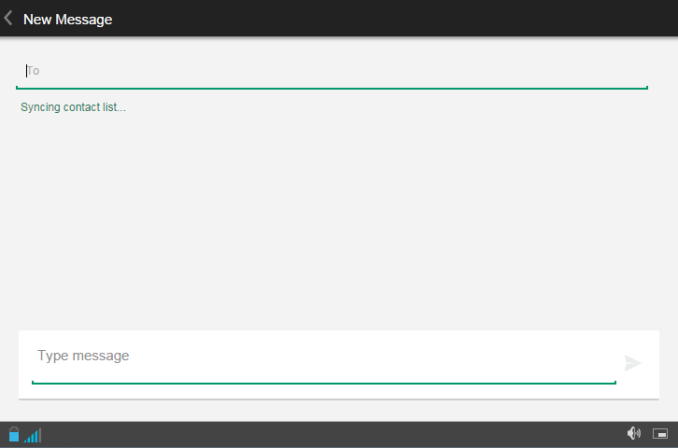 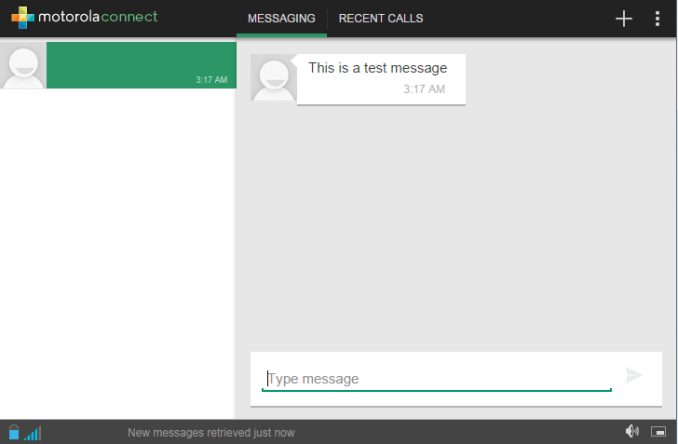 While these features are nothing new and can be found in the form of Airdroid on the Play Store, the difference is the polish that this feature has. The interface is clean and fast, and feels like a native application. It just works, which is surprisingly rare with some of the features that I see on smartphones. It works through WiFi and cellular data, and is tied to a Motorola or Google account, so the initial setup is the only area that takes any amount of time. 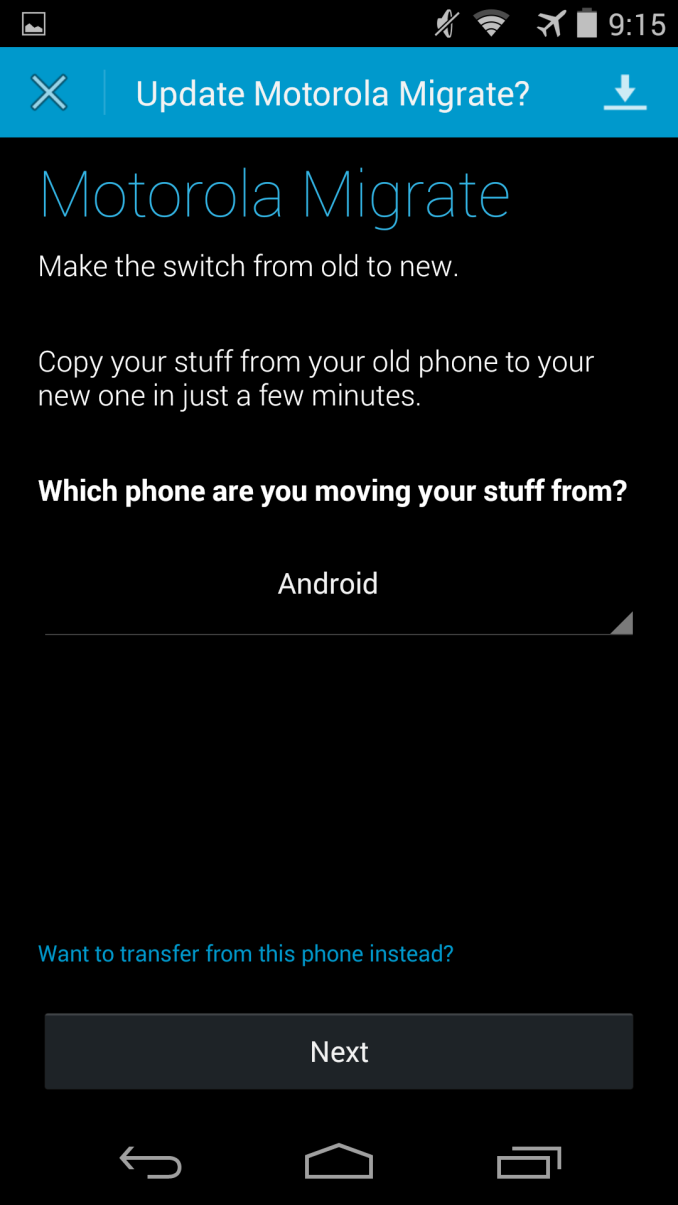 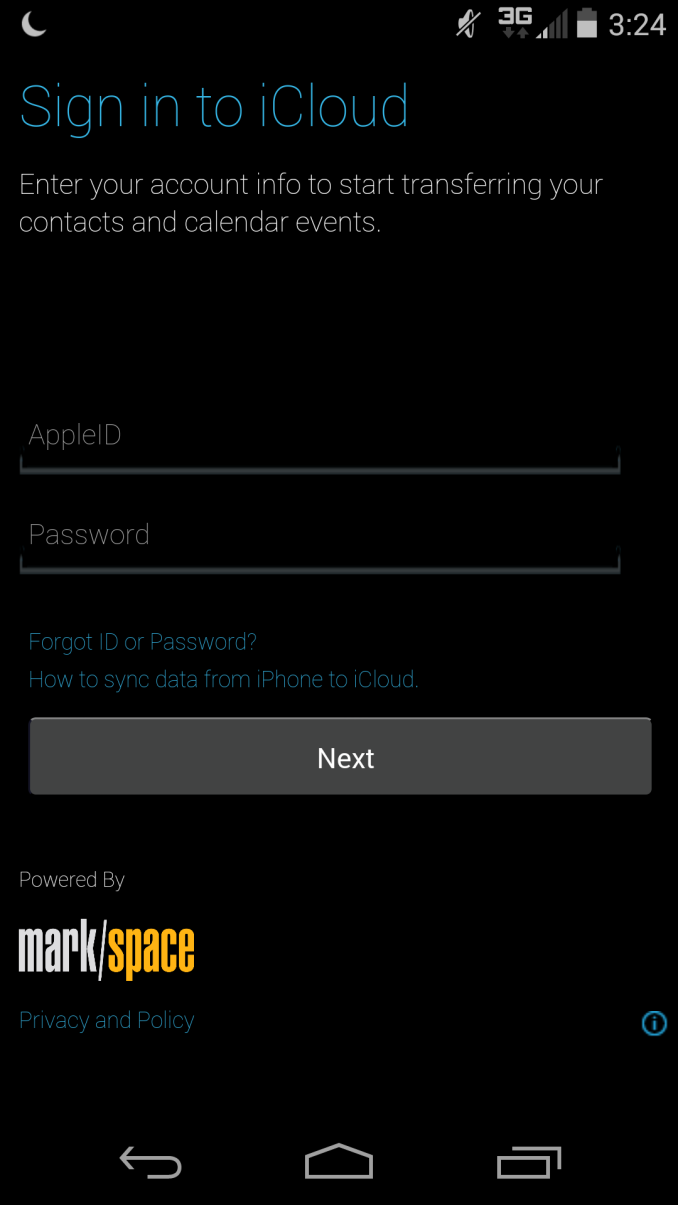 Motorola Migrate is decidedly more mundane, and is simply a solid way to transfer data from another smartphone running iOS or Android to the new Moto X. Interestingly enough, it also provides a method for transferring information from the Moto X to another phone. While I don’t really have any need for such an application, it would definitely be great for anyone new to Android as it would be an easy solution. 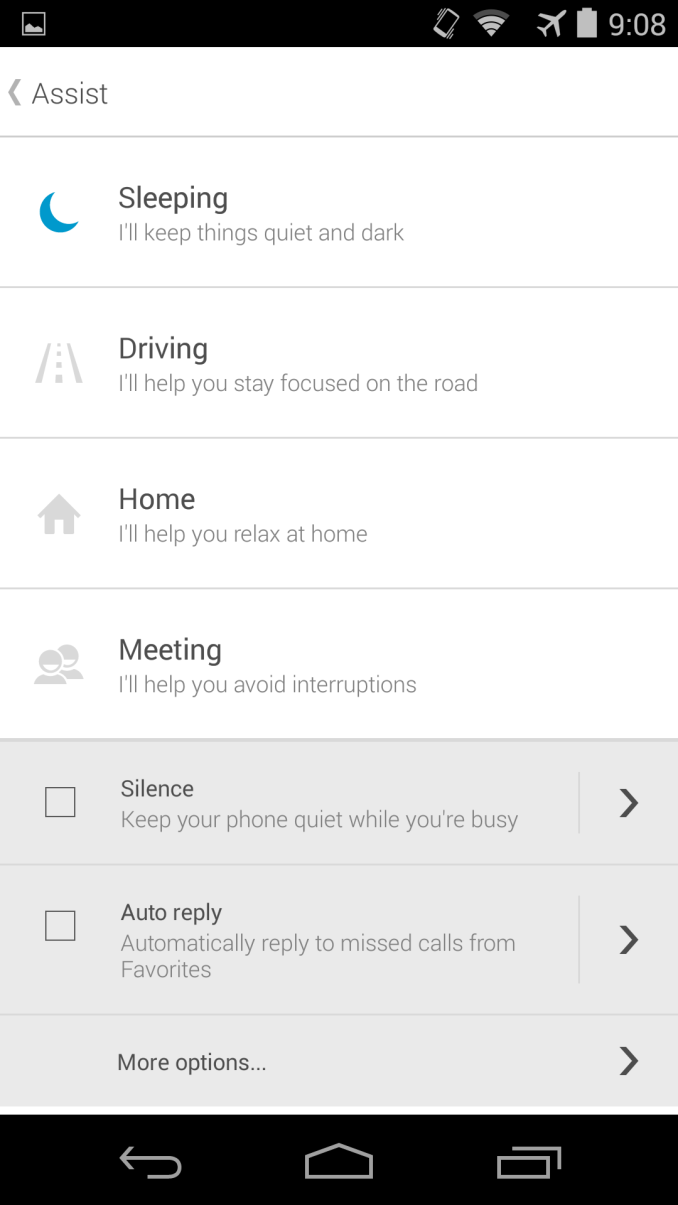 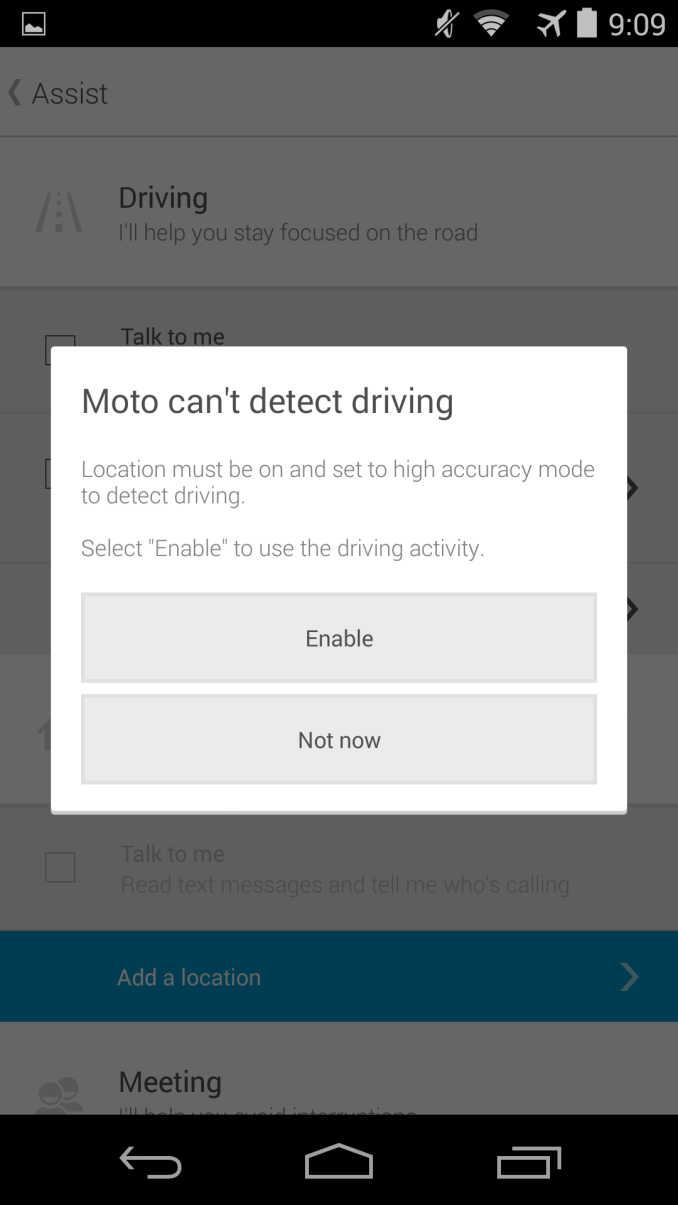 Moto Assist rounds out the Moto app suite and provides great functionality, although Moto Assist requires high accuracy location to be on all the time to function properly. By using data such as time, calendar events, and location, Moto Assist will change settings on the phone. For example, by default the phone will automatically be silenced and Moto Display will be turned off between 11 PM and 6 AM. If the phone detects that you are driving, it will start playing music over Bluetooth or the headphone jack and read text message aloud. It also will announce the caller ID for incoming calls. The final two profiles are home and meeting, and the former is simply the driving profile without music options and the latter is the sleep profile with auto-reply instead of shutting down Moto Display.

Needless to say, it’s a convenient feature. However, I have to question the wisdom of using GPS data as it would require a great deal of monitoring in order to work reliably, which would hurt battery life. At any rate, these features work as advertised. 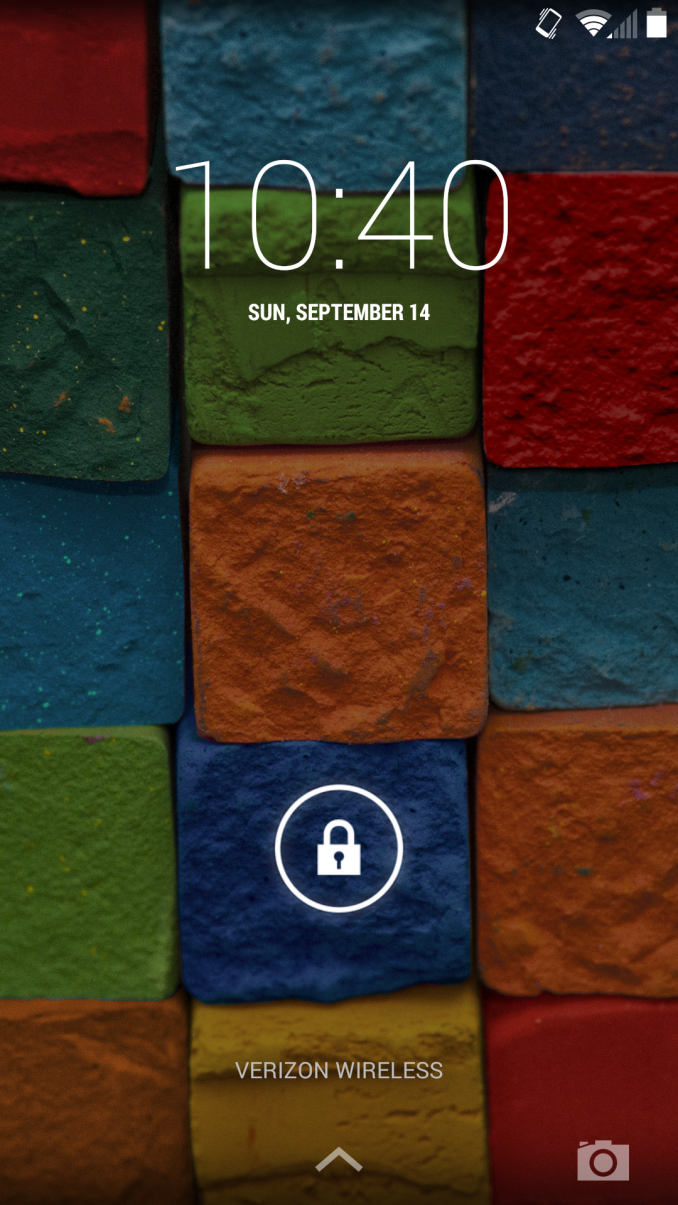 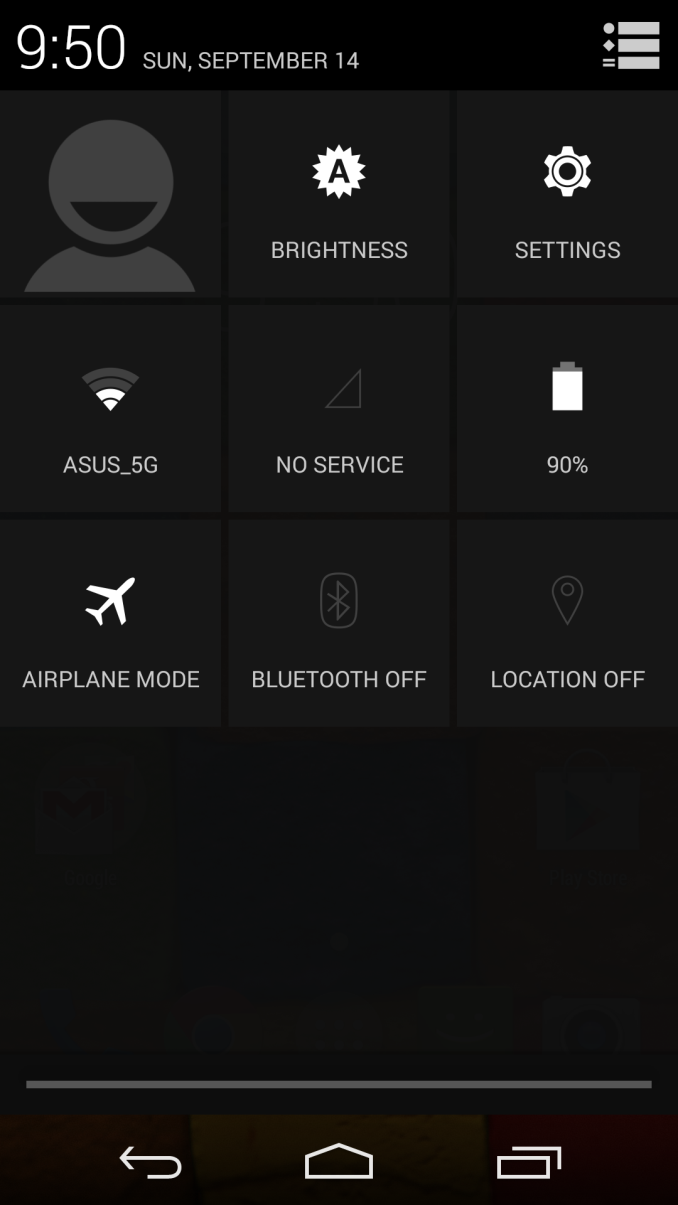 Overall, I think Motorola has added some decent software features, but most of their differentiation comes from the integration of software and hardware. While Motorola has set themselves apart from the other OEMs by not skinning Android at all, they face direct comparison to the Google’s Nexus line as the experience is so similar. While stock Android is great in some ways, I also personally feel that it’s a bit user unfriendly as some functionality just doesn’t work as expected. The quick settings drawer is a great example of this, as some buttons will toggle on long press and others will toggle on a short press. The contrast of both dark and light themed applications is irritating as well, although Android L will go a long way to fix all of these complaints.

At any rate, most of these issues are nitpicking. Anyone that actually buys this phone will find a great software experience. While OEM UIs have the potential to add to the Android experience, for the most part the major reskins tend to detract from the experience rather than adding to it. Motorola has done a great job by adding to it, even if they don’t add as much as I’d like. I really do hope that the launch day OTA fixes a lot of the issues I've encountered, as there's noticeable levels of general bugginess.