It’s been a month now since Huawei launched its new smartphone flagship, the P8. Huawei started Ascend P-line of smartphones back in 2012 with the launch of the Ascend P1, and has since iterated every year with the follow up P6, P7, and this year’s P8. Read on as we review Huawei's new smartphone. 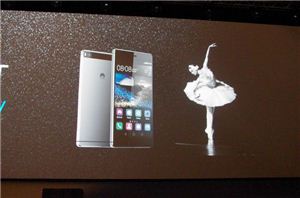 Today at the London launch event Huawei announced two new successors in the Ascend P-series of smartphones: the P8 and P8max. Noticeable lacking during the announcement is the Ascend...