So with the basics of the architecture and core configuration behind us, let’s dive into some numbers. 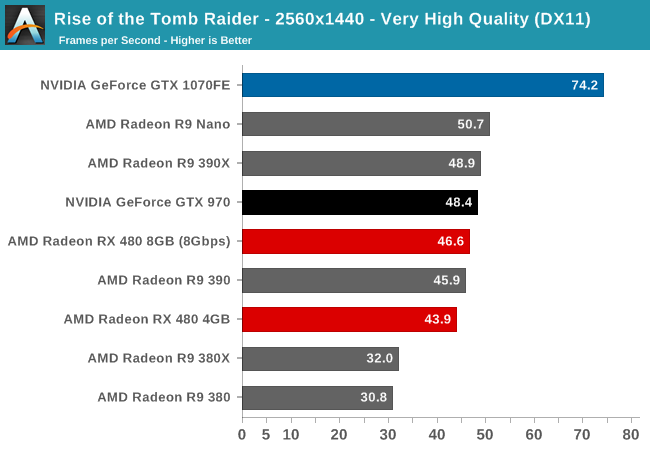 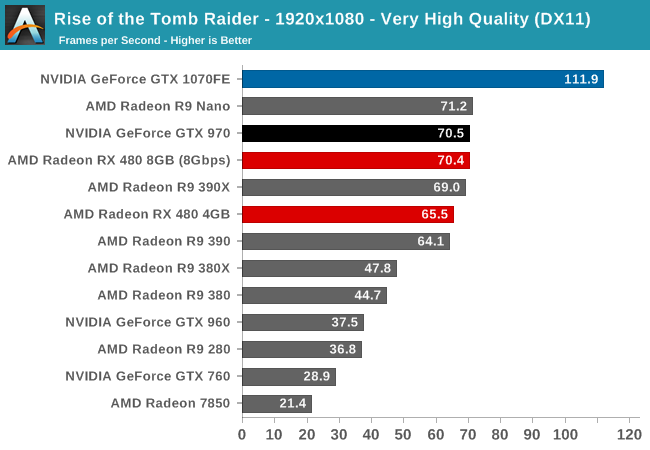 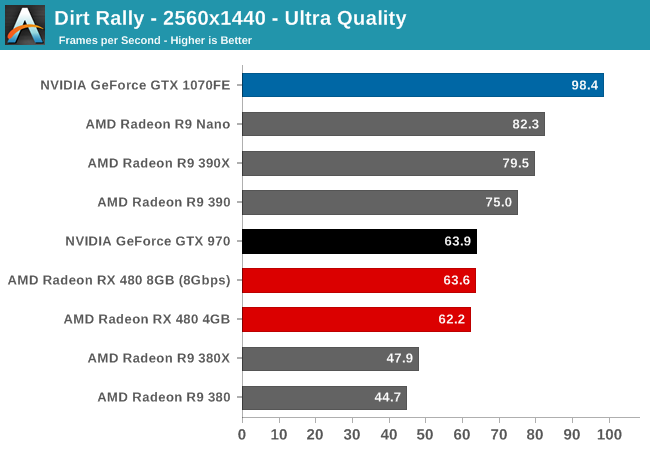 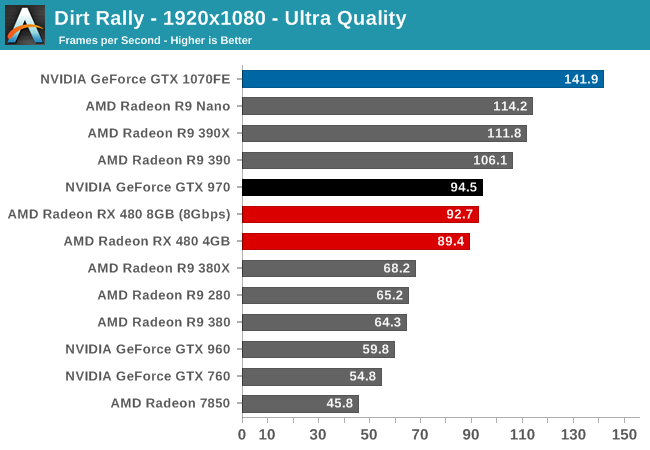 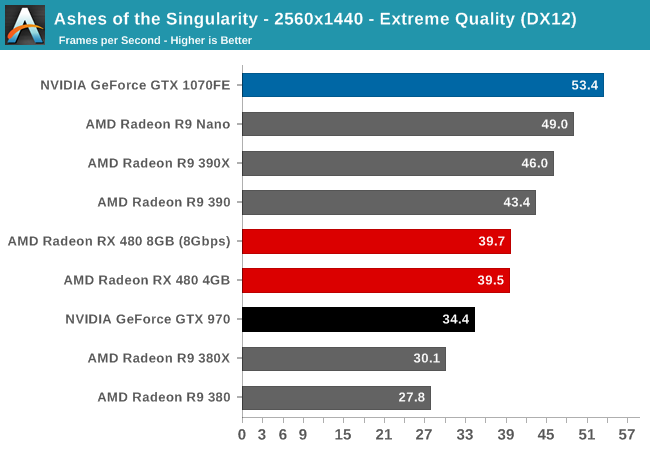 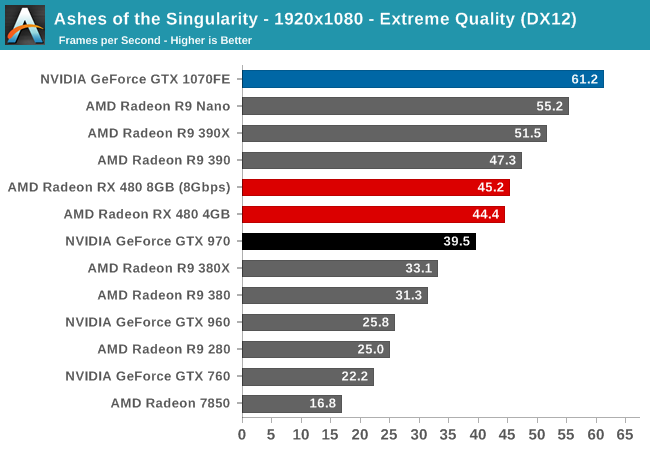 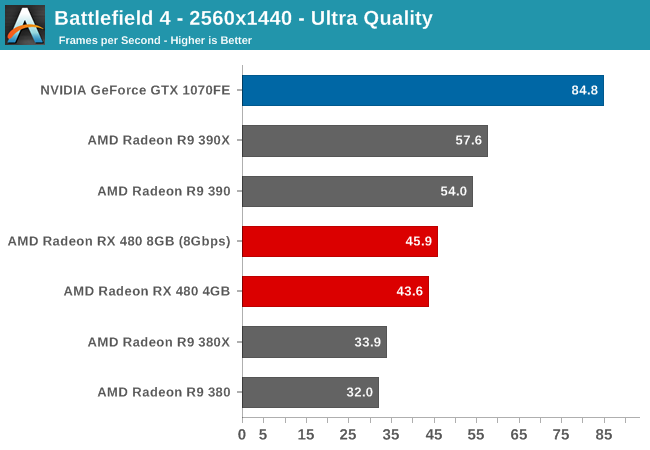 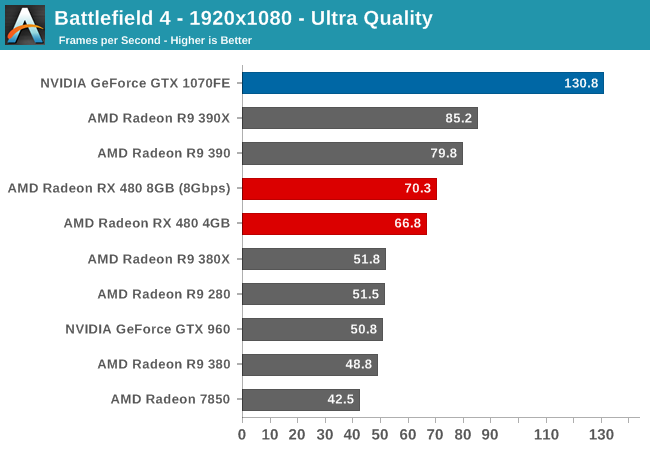 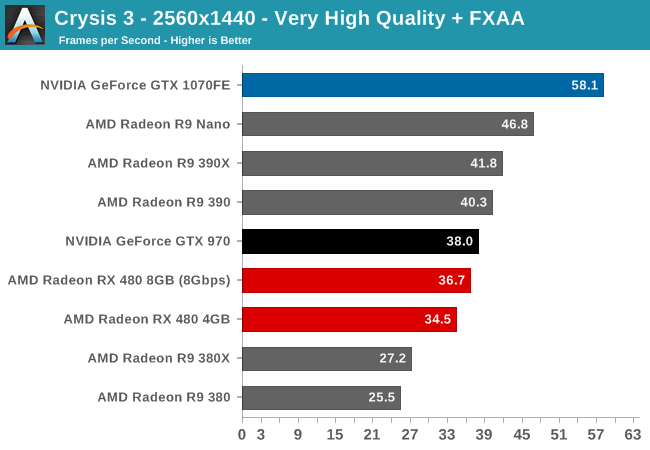 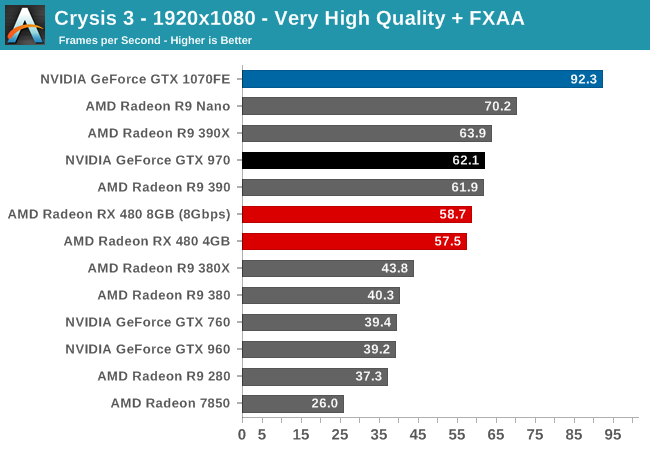 Overall, AMD is pitching the RX 480 as a card suitable for 1440p gaming as well as 1080p gaming and VR gaming. In the case of 1080p the card is clearly powerful enough, as even Crysis 3 at its highest quality setting is flirting with 60fps. However when it comes to 1440p, the RX 480 feels like it’s coming up a bit short; other than DiRT Rally, performance is a bit low for the 60fps PC gamer. Traditionally cards in the $199-$249 mainstream range have been 1080p gaming cards, and in the long run I think this is where RX 480 will settle at as well.