In a lot of ways, evaluating iOS 9 from a broad platform-level standpoint is a bit pointless for a device-specific review, so for a high-level evaluation I would refer to our iOS 9 review. However, in order differentiate their devices every year it seems that Apple has a few special features within the OS added for their latest phone. Of course, this is at least partially hardware-related but given that these features are often enabling new user interfaces in iOS it seems more appropriate to look at these as software additions that are enabled by hardware rather than the other way around. 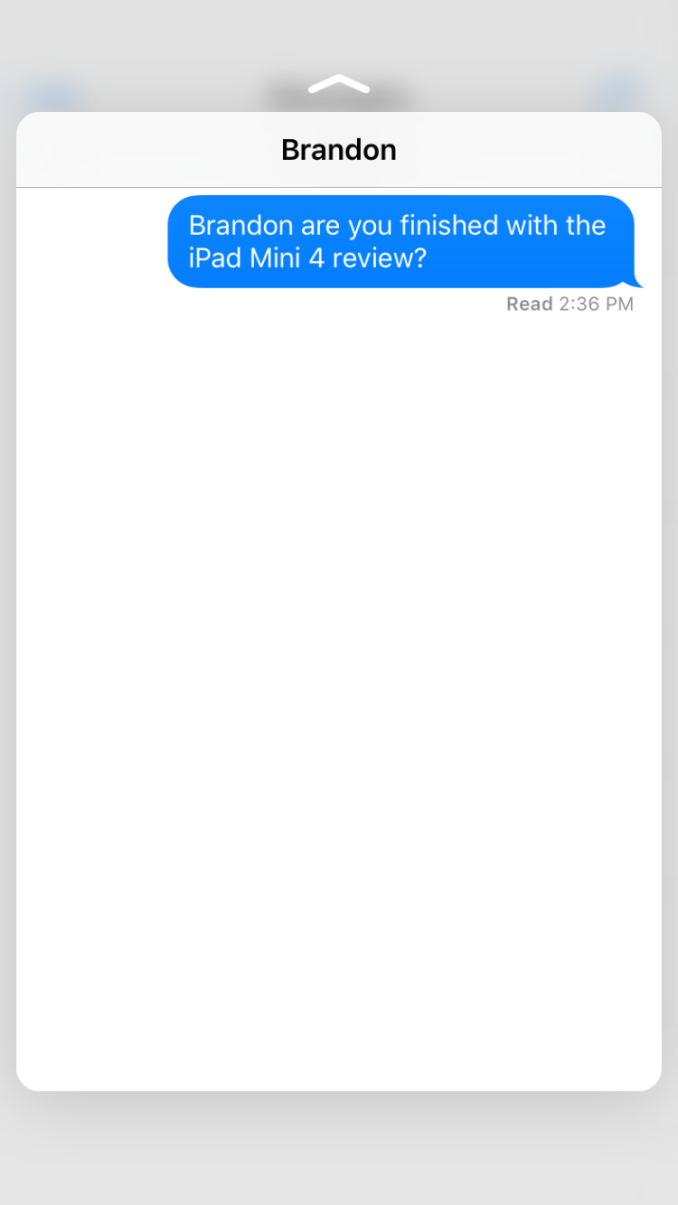 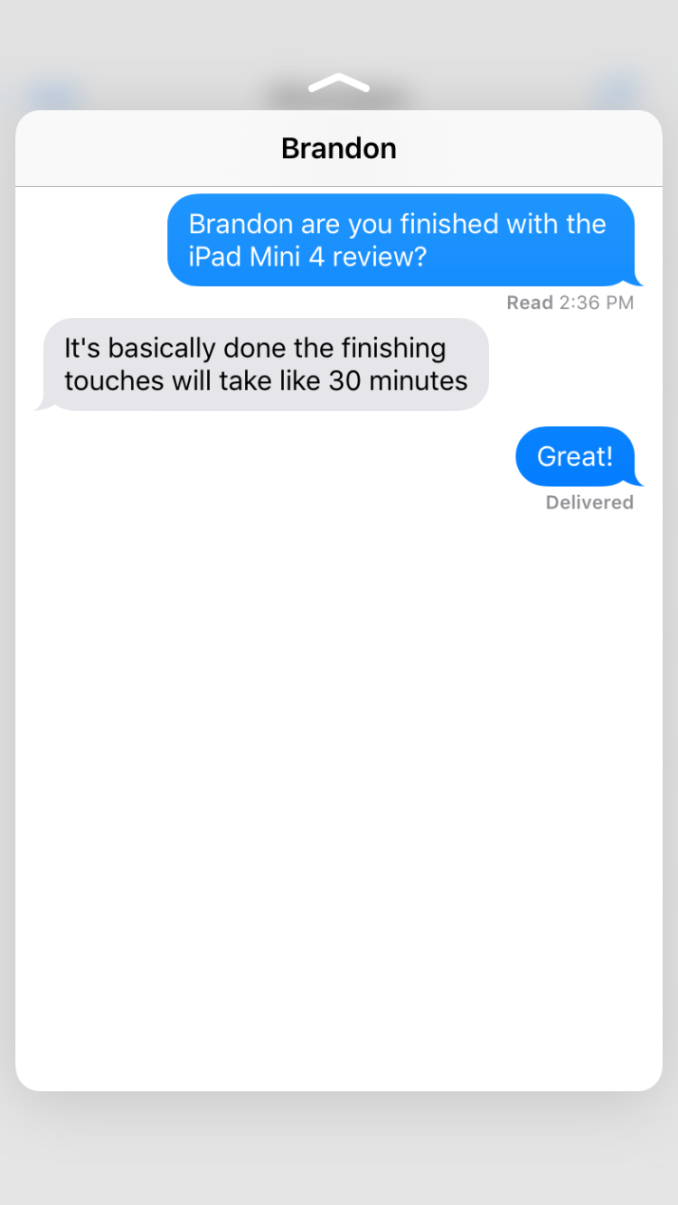 The first major change in the iPhone 6s is the addition of 3D Touch. This is basically just the addition of pressure sensitivity in addition to the capacitive touch display. This sounds pretty simple, but it really isn’t. For the most part, force sensors are normally relatively large. As a result, something like a trackpad usually only supports pressure sensitivity over the entire surface of the pad rather than at a specific point on the trackpad. Force Touch on the Macbook line and Apple Watch both operate in this way. Instead, the iPhone 6s manages to measure pressure on specific points of the display, which Apple claims is done by measuring capacitance changes between the cover glass and the backlight. There’s also some sensor fusion going on here by using the accelerometer and gyroscope to determine if there is an intentional press. 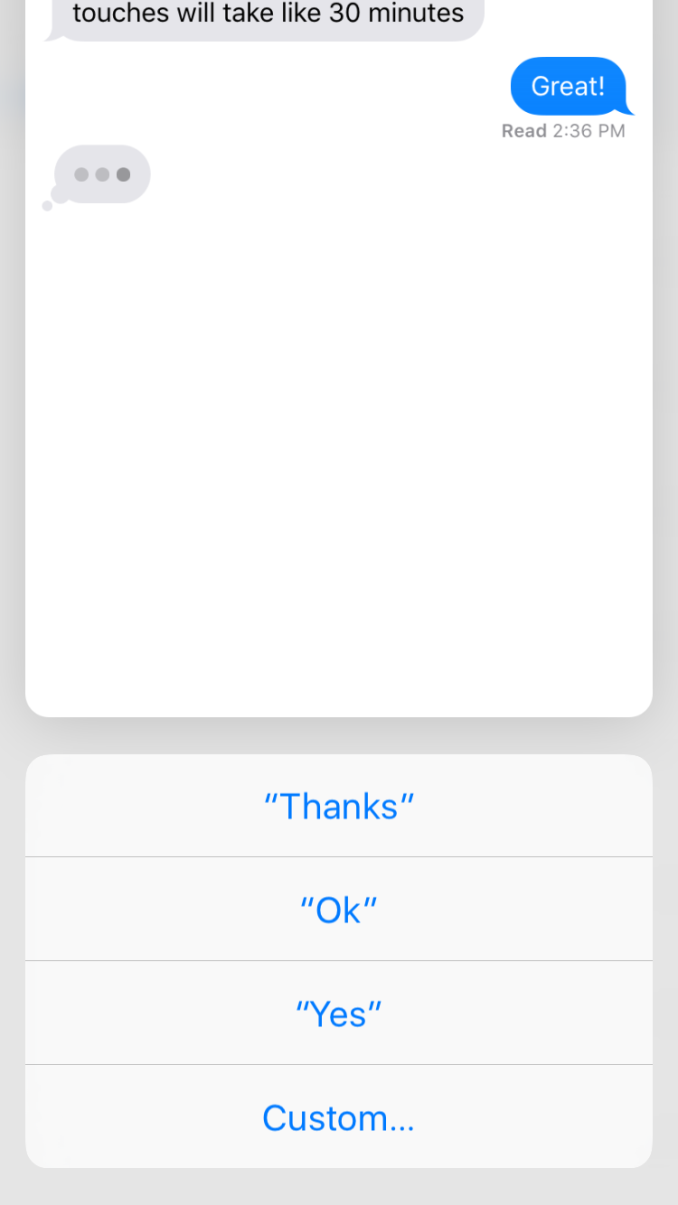 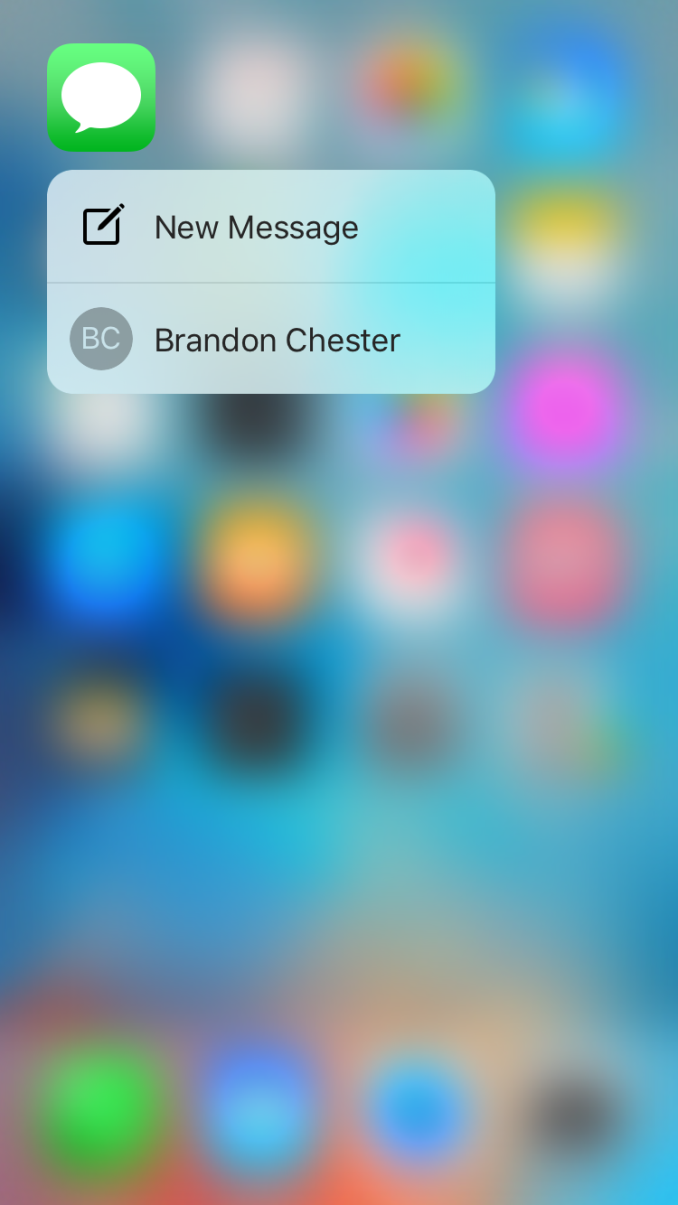 I don’t claim to know exactly how Apple has implemented this system, but the result is truly impressive. I’ve spent enough time with the phone to say that the pressure sensitivity of the system is incredibly precise, as is where it places the measured pressure. In a lot of ways, it almost feels like magic.

Of course, while it’s cool that this phone has pressure sensitivity, it’s necessary to have some true applications of this pressure sensitive display. To that end, Apple has added two features called peek and pop. Peek allows you to preview some content by pressing slightly on the content instead of tapping. You can peek at message threads without entering them, emails without opening them, and apps without launching them. 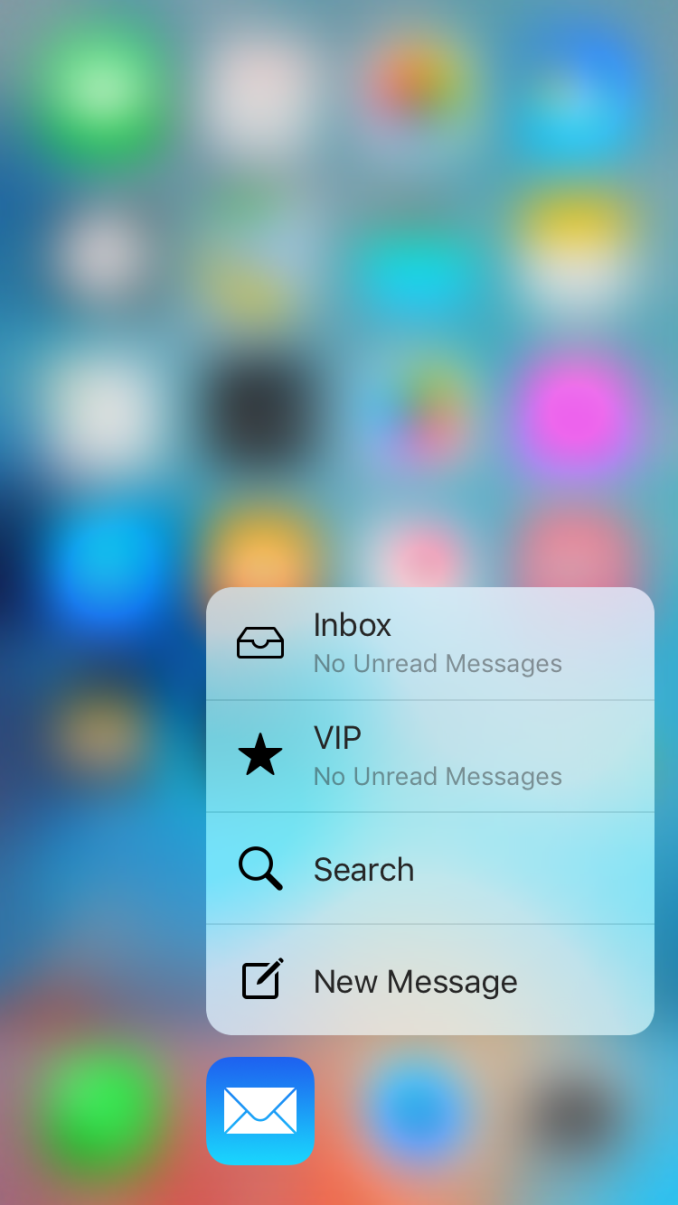 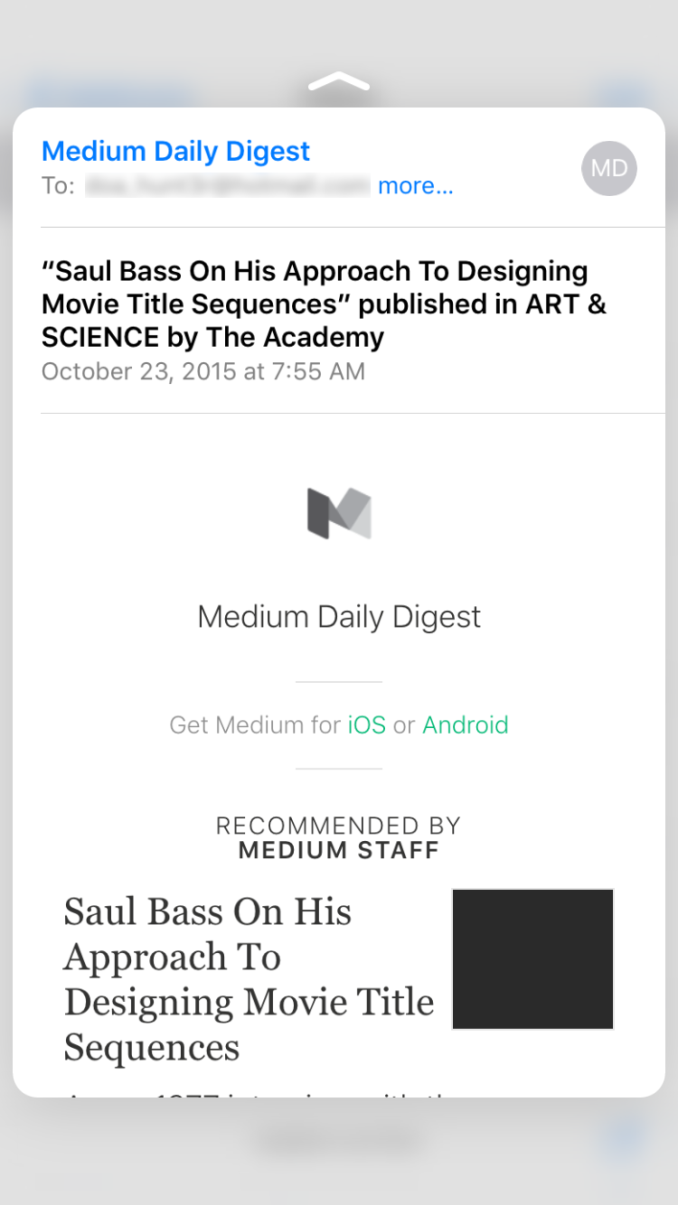 At a practical level, this is actually a great feature. I never really thought too hard about it, but it’s often annoying for me to open an email and then realize that I need to keep it marked unread so that I don’t forget to look at it again. It’s also often annoying to open a single image link in a messaging application only to immediately close the browser once I’ve opened it for about half a second. I can clearly see how this is superior to a long-press as there’s no need to press and wait for the system to respond. Combined with the Taptic Engine, which uses a z-axis linear resonant actuator which helps to increase the responsiveness of the haptic feedback. Due to this haptic feedback, it’s immediately obvious when you’ve reached a certain level of pressure for either a peek or pop. I can also immediately see applications in gaming with something as simple as pressure-sensitive throttle in racing games. The haptic feedback of the iPhone 6 by comparison was pretty much your standard vibration, with some noticeable vibration but nothing that really jumped out. The iPhone 6s feels much more defined, which is nice to have on a phone, especially with 3D Touch.

This seems like a relatively small change in the grand scheme of things, but I suspect as time goes on the applications will become much more central than they are now which are already appearing in cases like the keyboard's trackpad feature. Right away there are some obvious user experience improvements but I don’t know if I’d go as far as saying that it’s a revolution still, but I think this is going to be a critical part of the smartphone experience going forward at least for high-end smartphones.

The other major noticeable change is the second generation TouchID sensor. I’ve been noticing lately that the iPhone 6 was relatively slow on the fingerprint sensor when compared to things like the Galaxy Note 5. The iPhone 6s improves on this, and it’s to the extent where it’s basically immediately unlocking as soon as you click on the home button to wake the phone. This is fast enough that if you wanted to check the lockscreen for notifications it’s necessary to use the power button instead of the home button. The user experience is seriously improved here and over the half second or so saved over every unlock over a few years is going to be significant. 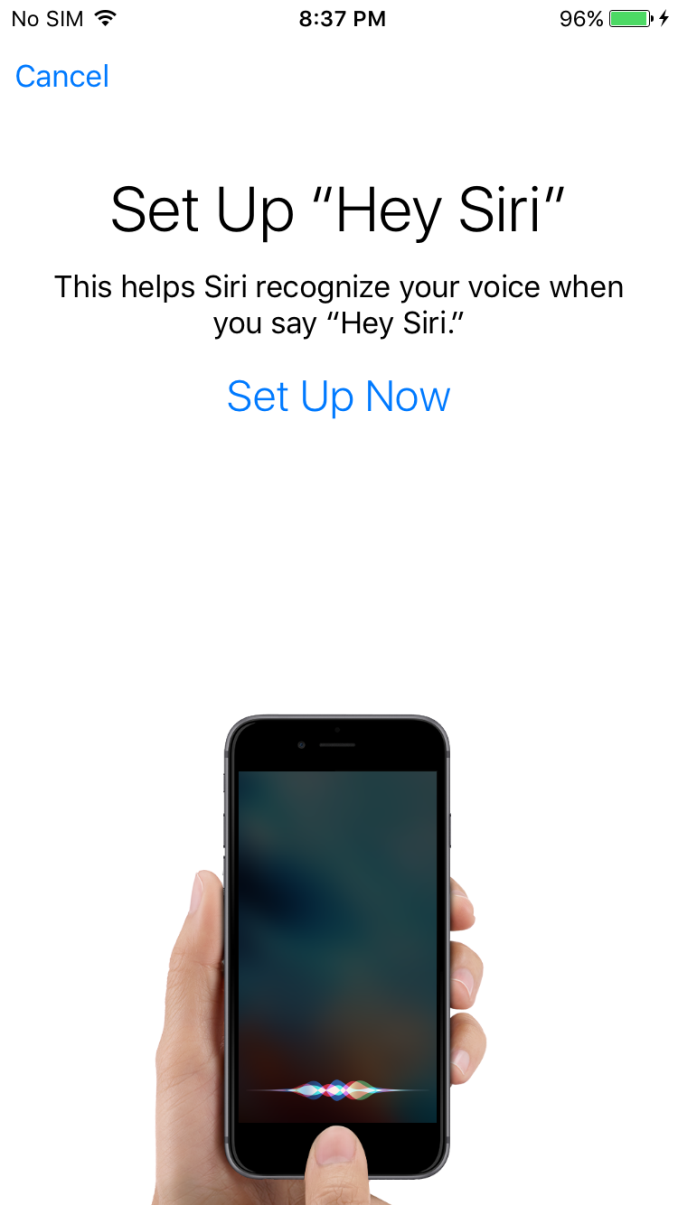 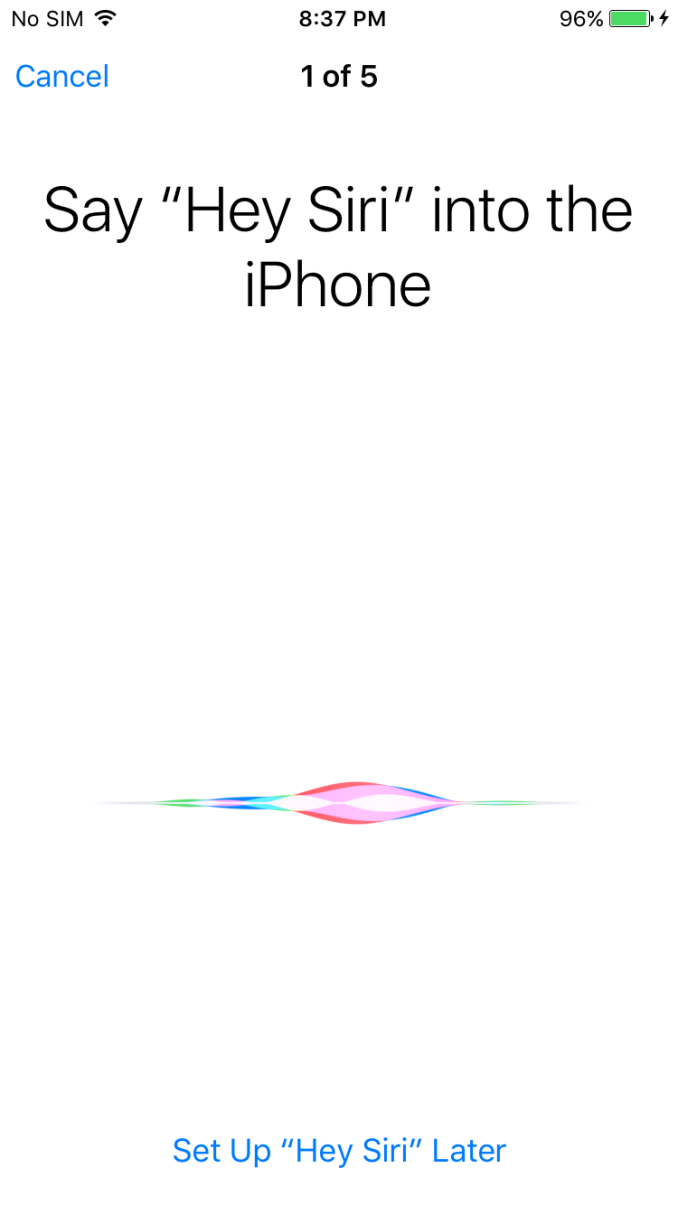 The other notable update here to the feature set of the iPhone 6s is the addition of always-on “Hey Siri”. Setting this up is pretty simple as all that needs to be done is that you have to say some key phrases a few times. Once this is done it works as well as it should. It always seems to work when I say the phrase, and in general other people trying to use the phrase to get it to activate as a prank or something similar are unable to make it work. It’s likely that we’re looking at a low power DSP like the TI C55x used in the Moto X, and Apple claims that this is enabled by the on-die M9 chipset in the A9 SoC. For those that are really use Siri all the time, this is definitely going to be a useful feature. 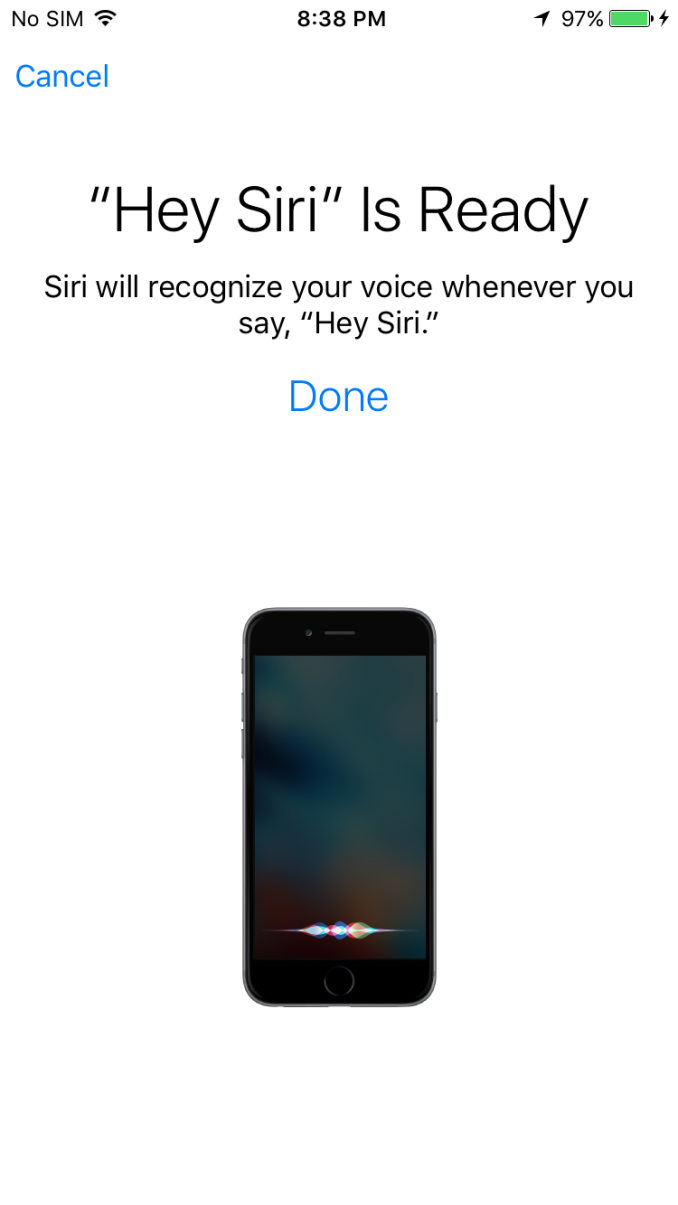 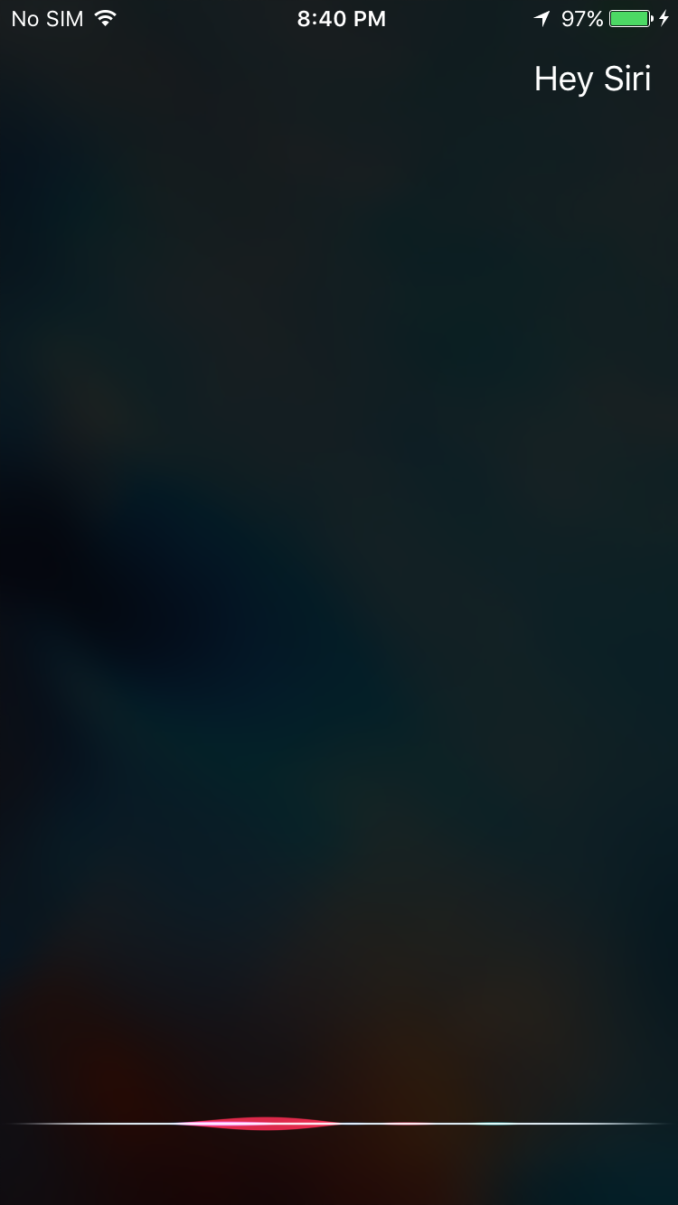 Outside of these highlights, iOS is noticeably faster on the iPhone 6s. I’m not sure what caused this, but the move from iOS 8 to iOS 9 caused the iPhone 6 to have noticeably more dropped frames in areas like the multitasking menu. I’m not sure why this is the case but at any rate the iPhone 6s is noticeably smoother when using iOS 9 than the iPhone 6. I suspect that the addition of even more Gaussian blur effects in iOS 9 is really what’s causing much of the frame drops occurring in the OS. The addition of new data sources to Spotlight causes noticeable lag to the iPhone 6 but the same isn’t as obvious as it is on the iPhone 6s. One might notice that there's no discussion of RAM here because I didn't notice any problems with memory running out in the course of my use.