This year has been a big year for Apple, and a big year for iOS devices. I’m interested to see how 3D Touch on the iPhone 6s and 6s Plus changes how users interact with their iPhones, and I’m also interested to see what the iPad Pro means for the iPad as a productivity device. As for iOS 9 and all the existing devices it’s coming to, I would say that’s it’s not as big of a release as iOS 7 or iOS 8 was when you consider the entire ecosystem of iPhones, iPads, and iPod Touches. However, when you just consider the iPad iOS 9 might be the biggest and most important update that Apple has ever shipped. 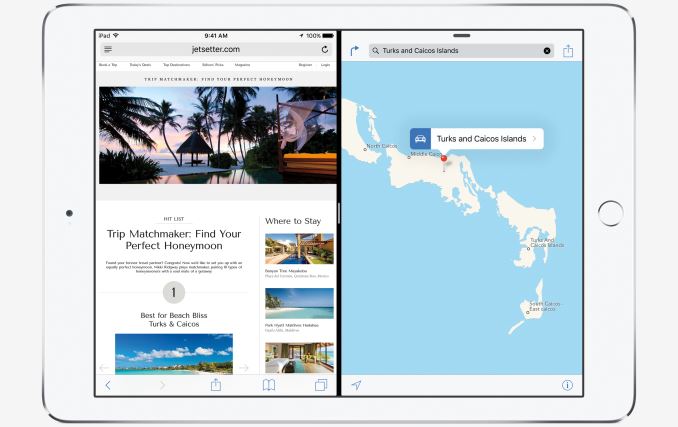 Multitasking has a profound impact on how you can use an iPad. No longer do you need to interrupt your current task to quickly check another application, as you can now slide it in from the side. Watching videos is no longer something that prevents you from performing any other tasks, because now we have picture-in-picture support. The iPad Air 2 and now the iPad Mini 4 go even further with split screen multitasking, allowing you to have two applications running in the foreground at the same time. The boost to productivity that split screen multitasking enables will be enormous once applications enable support for it. To me, iOS 9 feels very focused on breaking down many of the limitation that have held the iPad back as a productivity device. The iPad has always had applications tailored to its large display, but you were still limited to using one app at a time just like a tiny 3.5” iPhone was.

The future of the iPad is something I don’t even want to attempt to speculate on, because I don’t know where it’s headed. Apple certainly gave the iPad Mini a significant update this year, but the smaller form and lower price prevent it from achieving the same performance as Apple’s bigger tablets. However, for many users the convenience of a small device is worth sacrificing a bit of performance. Apple has also gone really big with the iPad Pro, and there’s no way to say how popular it will end up being, or what percentage of users will adopt the Apple Pencil and Smart Keyboard. I do wonder if they those accessories will also be made usable with future versions of the iPad Air if they prove to be popular, or if they’ll remain as tools specifically for the type of user that would purchase an iPad Pro. 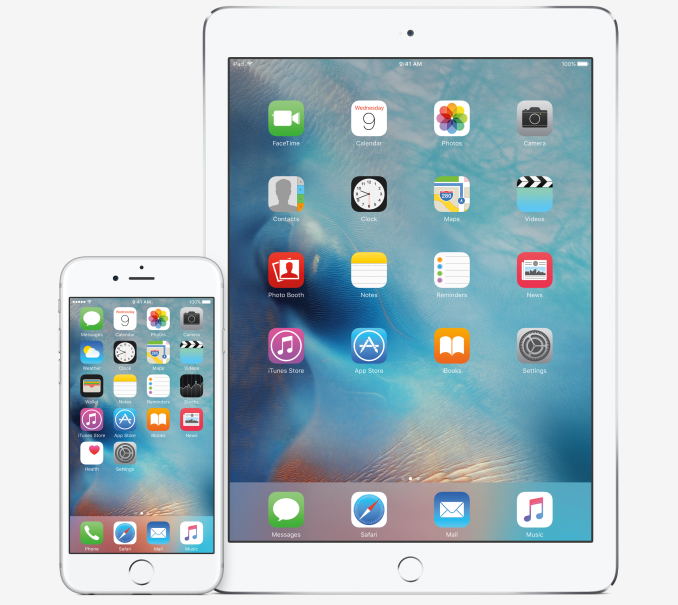 While I definitely feel that iOS 9 focuses on the iPad, it’s not true to say that Apple’s other devices have been left behind. Every device benefits from the performance improvements and optimizations to save storage space that have been made to the core OS and to applications. New developer APIs open up many new possibilities, and some of the new features and APIs relating to Safari may have a significant impact on the web as we know it if Apple decides to allow ad blocking applications into the App Store.

As for Apple’s services, I think Apple Maps has matured more than I expected it would have in the past few years. Apple’s transit additions are actually really well executed, and they were enough to make me try out Apple Maps again which I think is impressive given how much I would use Google Maps on a daily basis. Apple’s foray into news aggregation with Apple News is definitely a great success as well, and while Flipboard is still my preferred application for news on Android and the web, Apple News is my app of choice on iOS. What surprises me is that Apple didn’t make an Apple News application for OS X, but I suspect that this will be coming in a future release after Apple opens up the iOS version to a greater number of countries.

I still have some complaints about iCloud. Part of the justification for 16GB devices is that users can now leverage cloud services for storing photos, videos, and other content. This is true, but Apple still only provides you with 5GB of free storage, and if you want to back up your iOS device to iCloud it counts against that storage. I think Apple is in a position where they could offer free users 15 or 25GB of storage for free, and not have their device backups count against it. This would allow all users to take advantage of iCloud backup without having to pay for an iCloud storage plan, and would make the experience on a 16GB a lot more comfortable even if 16GB is still not optimal.

On the topic of 16GB devices, it looks like we'll be seeing them for another year with the new iPad Mini 4 and the iPhone 6s and 6s Plus. Apple's app thinning optimizations are definitely going to help make 16GB devices more usable, particularly the app slicing aspect of app thinning. Obviously I would prefer that devices just ship with 32GB, but then I could also say that I think they should all ship with 128GB and what I would like doesn't usually align with maintaining a device's average selling price. 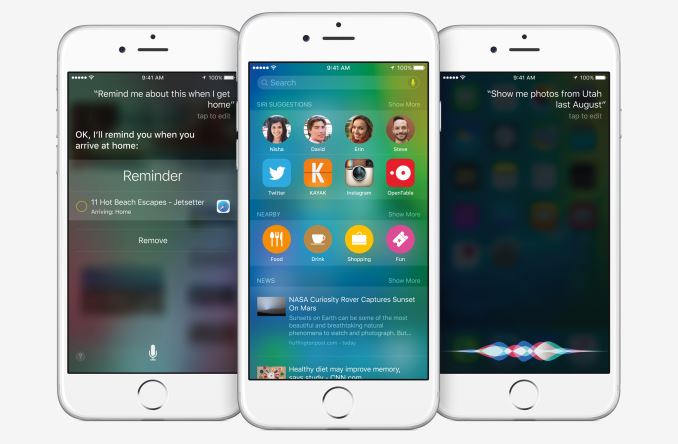 Siri is a feature that Apple can constantly improve on the back end, and I can definitely notice that the accuracy and speed of Siri has improved in recent times. I think Apple’s attempt to make Siri more proactive and intelligent didn’t really work out though, particularly the search screen to the left of your main home screen. I just didn’t feel that the suggestions for apps, contacts, and news were relevant to me. However, the improvements to search itself are substantial, and this will only become even more evident as developers allow their applications to be indexed by search so users can search through them for information or content.

It’s probably not surprising to hear that iOS 9 is better than iOS 8. On the iPhone I think iOS 9 brings along many smaller improvements throughout the OS, along with new APIs that developers can implement to improve the user experience. There are definitely some big changes such as the addition of Apple News and Transit in Apple Maps, but these are again just strengthening the core services of iOS rather than adding incredible new abilities and features. iOS 9 is definitely a huge release for the iPad though, and because I’ve been limited to Apple’s own applications I’ve only been able to scratch the surface of what capabilities the new multitasking features can enable. I think the iPad definitely deserved a major release that focused on it though, and it’s clear that Apple has had many of these changes in the pipeline for quite some time now.

In the end, iOS 9 offers something new and great for all iOS users, and particularly those who use an iPad. With Apple expanding their portfolio of iOS devices and implementing new features like 3D Touch there are a number of directions they could go in with future releases of iOS, and only time will tell which direction they choose.