It goes without saying that the selection of a CPU cooler is not easy. Each user has different requirements and needs. Even if we select a very specific group, such as those who are seeking the best air-based cooling solutions possible, there are different levels of tolerance to noise and different budgets. Furthermore, certain coolers could cause compatibility problems with the case or the RAM. All performance and physical aspects need to be taken into account by each individual user, weighing which option is the best for a specific application.

If thermal performance were the top priority, it would be very difficult to select between the Noctua NH-D15, the Cryorig R1 Ultimate, the Phanteks TC14PE and the Raijintek Tisis. All four of these coolers have similar thermal performance overall, with the Tisis and the NH-D15 showing a little better performance at lower loads and slightly lower noise levels. All four of these coolers are of comparable manufacturing quality as well; at least as long as the body of the cooler is concerned. A selection between these four coolers generally becomes a matter of compatibility, availability and pricing. 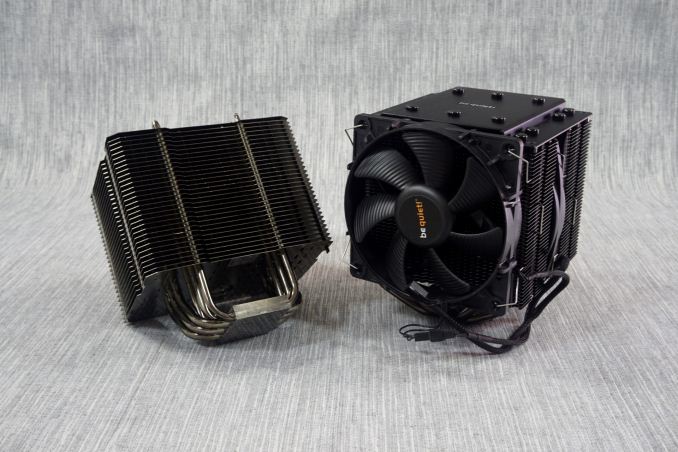 Noctua and Phanteks are known for their support and their willingness to offer mounting kits for new sockets, plus their design allows their front fans to be raised and increase the RAM clearance, gaining several points on compatibility. Cryorig's R1 Ultimate is visually very lustrous but its availability is extremely low. Furthermore, its plastic frame design prevents the fan to be moved up more than a few mm's, limiting RAM compatibility beneath the cooler. The Raijintek Tisis has the advantage of lower pricing but its availability is limited and its fans cannot be adjusted in terms of height at all. 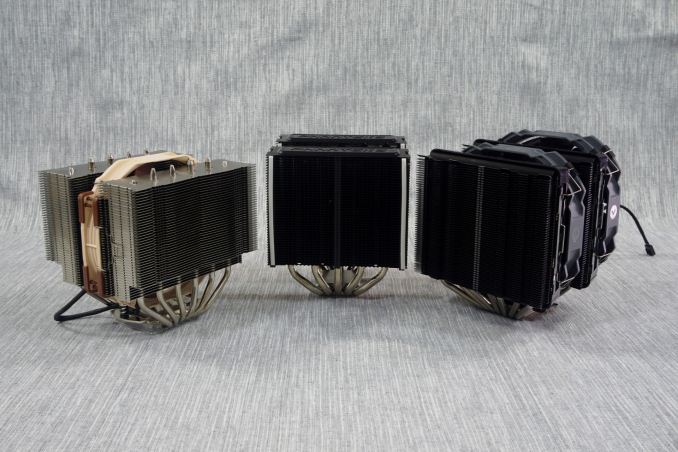 When thermal performance becomes the only priority, the Reeven Okeanos overtakes the competition through sheer force. The relatively small and simple cooler hits the top of our thermal resistance charts, demonstrating the best thermal performance of this roundup review. However, this performance is solely based on its high speed fans, making the Okeanos by far the loudest cooler of this review as well. Furthermore, its availability is very low as Reeven still has very low market penetration and production. It would be easy to recommend the Okeanos to those who do not care about noise at all, but the blunt truth is that everyone does care about noise. It may not be the first priority but it definitely is a major selling factor, as nobody likes a noisy device, limiting the potential of the Okeanos. 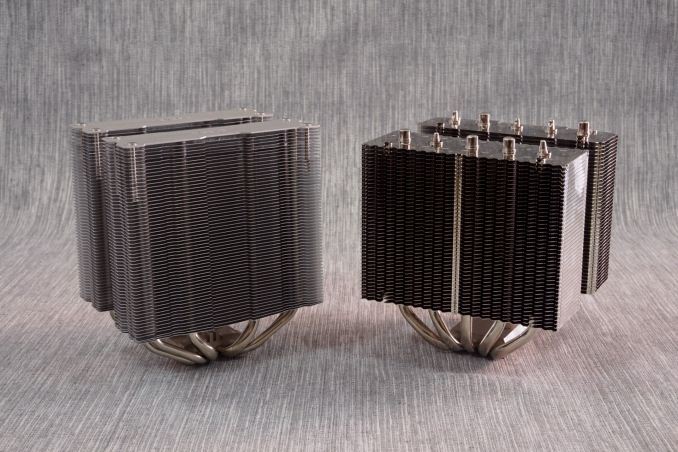 Be Quiet!'s Dark Rock Pro 3 is clearly designed with acoustics and quality as the priorities, which generally are the focus and trademark of the company. It may be falling a little behind on thermal performance but it does deliver the promised lower noise levels. Furthermore, it is a high quality construct and comes with very high quality fans, improving its competitiveness. The acoustics performance of the Dark Rock Pro 3 is only challenged by the irregularity of our review, the Thermalright Macho Zero, a cooler designed for very low airflow environments. When paired with Thermalright's own TY-147A fan, the Macho Zero cannot offer the same thermal performance as the rest of the coolers but it is practically noiseless. Its wide fin spacing has very low airflow impedance, making the cooler optimized for semi-fanless operation. This means that the Macho Zero is designed to rely on the airflow of a case and operate without a fan at all, or to operate with a high-CFM case fan installed on it. Because of the low airflow impedance, the noise level of the Macho Zero is notably lower than that of conventional coolers, while it does offer good thermal performance. For those that acoustics are a primary concern, the Macho Zero definitely holds a major advantage. 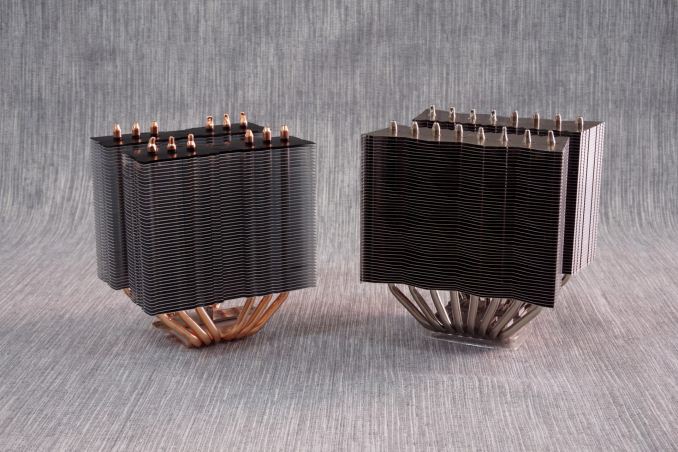 The last two coolers of this review are the SlientiumPC Grandis XE1236 and the Deepcool Assassin. The former is by far cheaper than any other solution of this review and, considering its thermal performance, we wonder if it would be more reasonable to compare it against middle-range coolers, not the largest and mightiest behemoths out there. The only real comparison with the rest of the coolers in this review is its size and dual tower design. SilentiumPC however does not exaggerate, openly claiming that the primary design factor of their products is cost. True enough, the Grandis XE1236 is very competitively priced and offers acceptable overall performance, making it a very interesting solution for users on a tight budget. The Deepcool Gamerstorm Assassin is a more complicated matter. The design, size and, until recently, the price of this cooler were hinting that the Assassin is on par with the best coolers out there. However, despite its grandiose appearance, the Assassin generally fails to impress and it would be in great trouble if a massive price cut would not take place just a few days ago. With its retail price reduced by 25-30%, the Assassin becomes a viable solution, competing in terms of value rather than performance, making it a higher quality solution over the Grandis at an acceptable cost.

Ultimately, if our conclusions could be summarized in a single table, it would be this: