Due to our limited testing time and other issues, only the i7-5775C was processed in our Linux tests. These should be updated for Part 2. 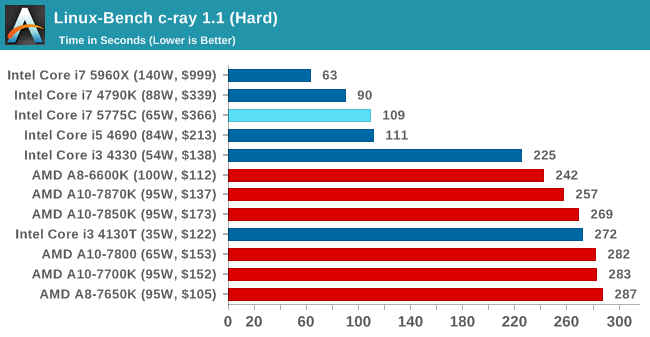 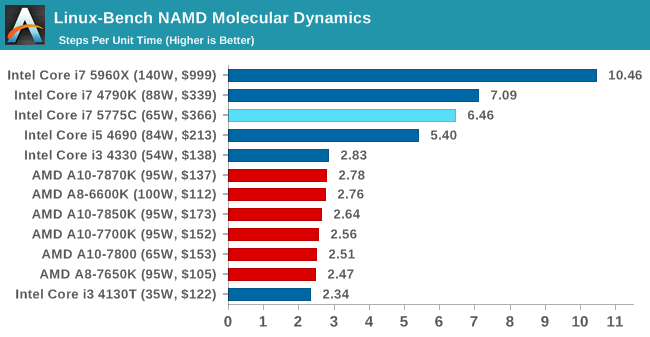 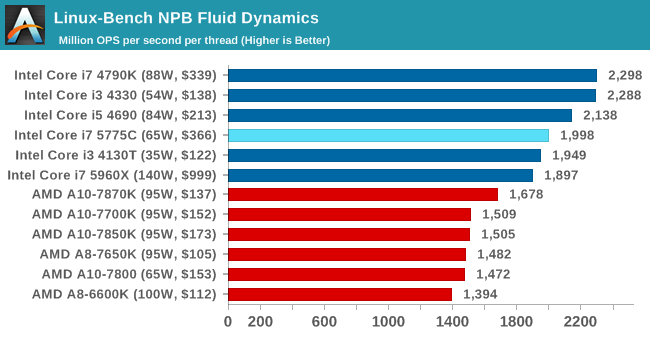 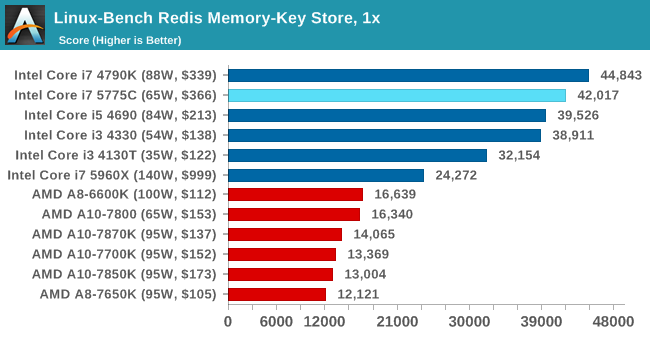 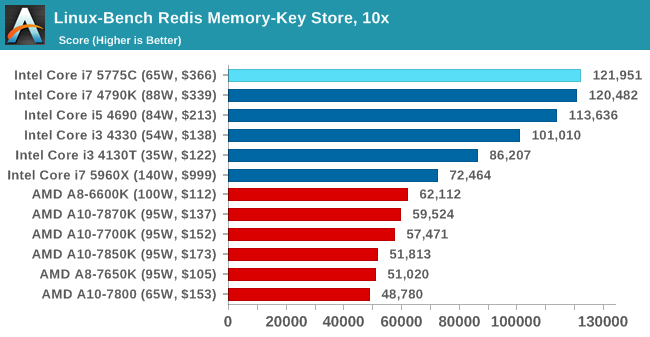 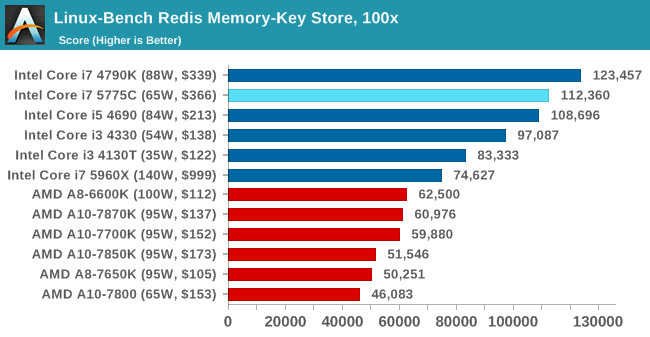