Next up is a pair of MSI GTX 770 Lightning graphics cards in SLI, which may be more akin to the typical Haswell-E system. Our goal here is to provide enough frames for a full on 120 Hz or 144 Hz refresh rate, ideally at the minimum frame rate level in modern games while still attempting maximum quality settings at 1080p. Even for this system it will be a hard task, and it will be interesting to see how the different memory configurations help with this. 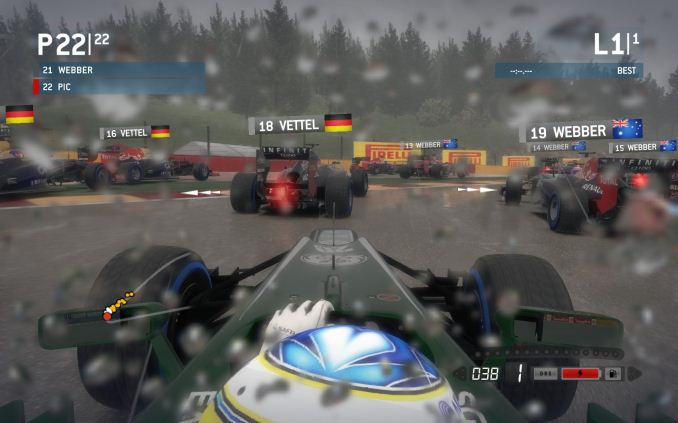 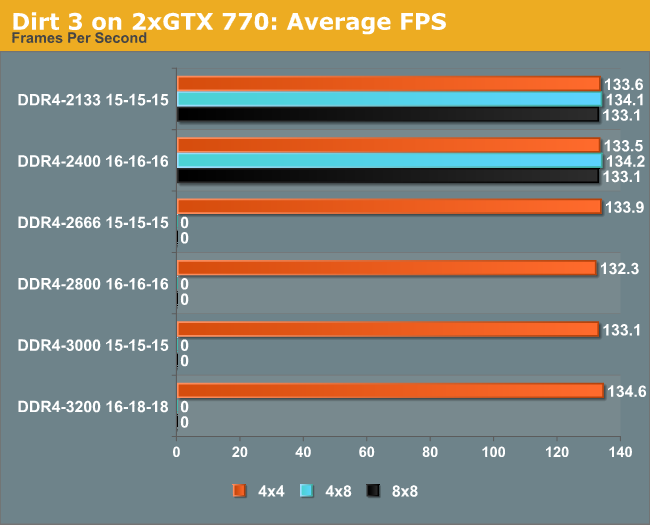 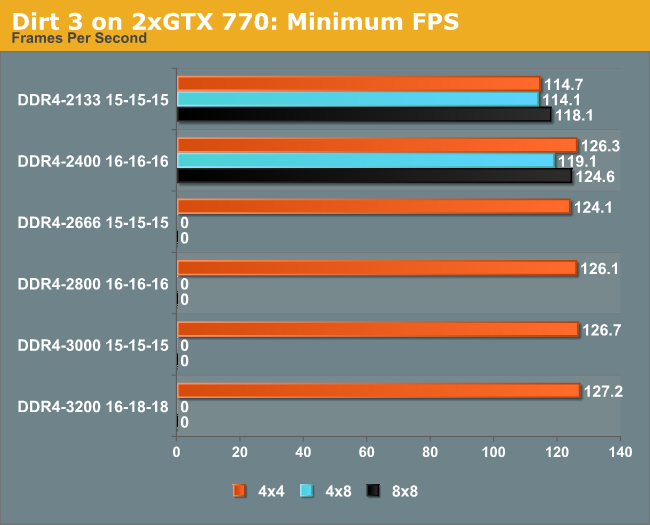 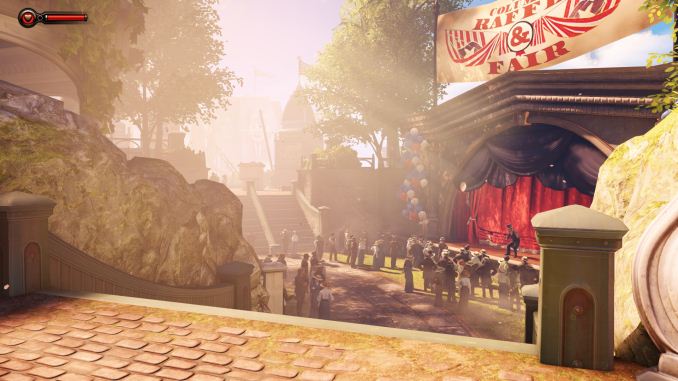 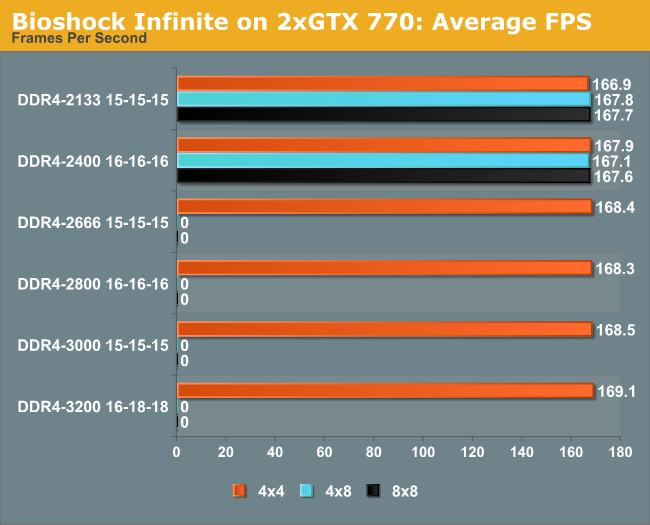 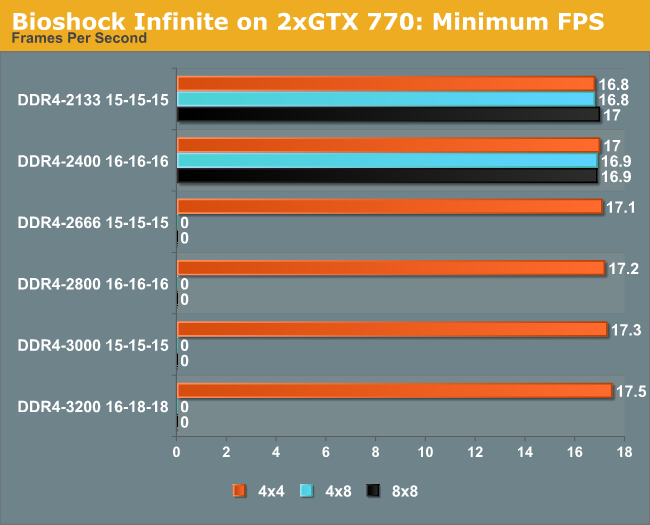 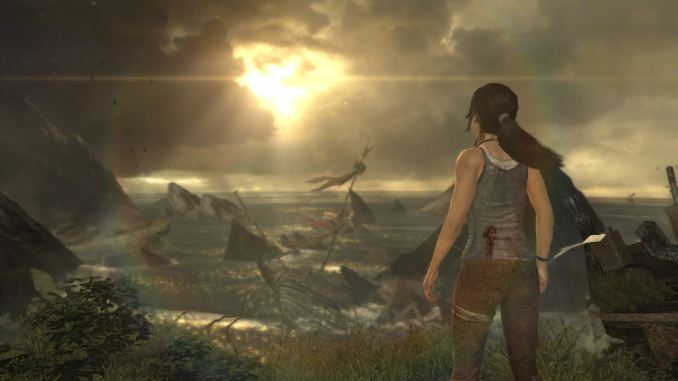 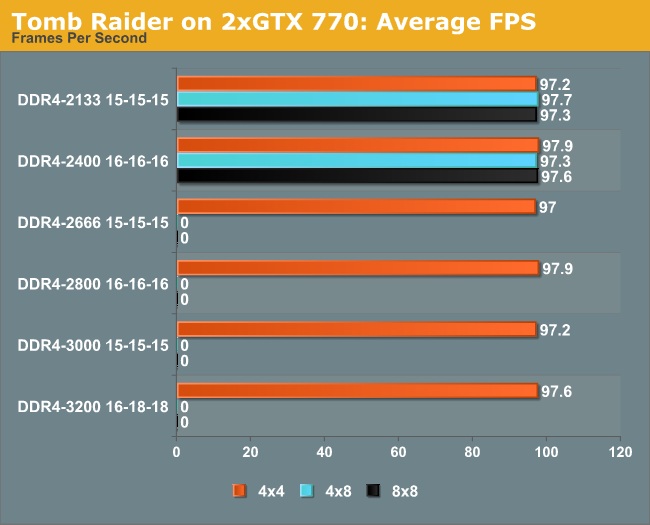 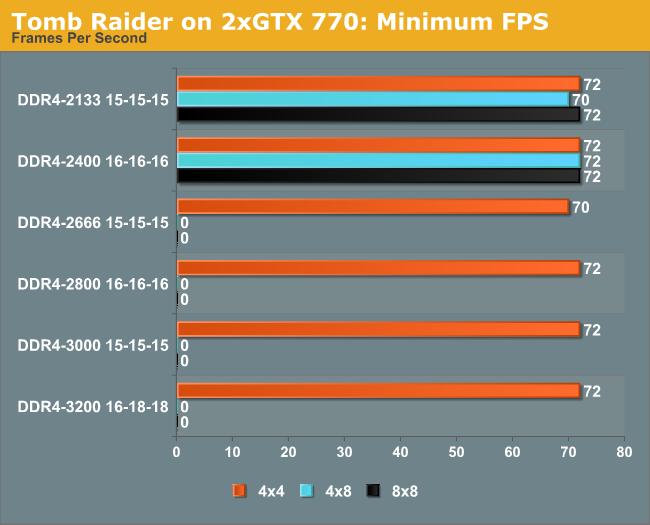 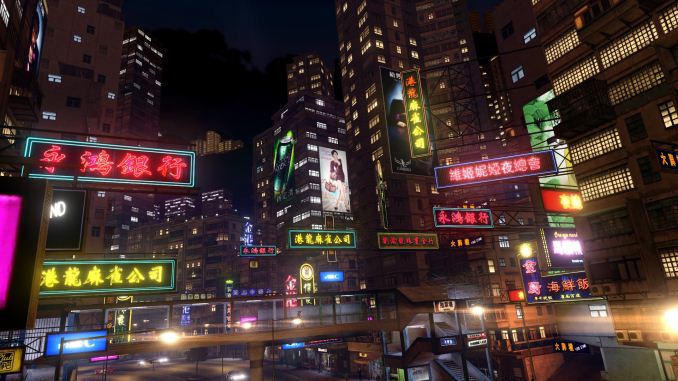 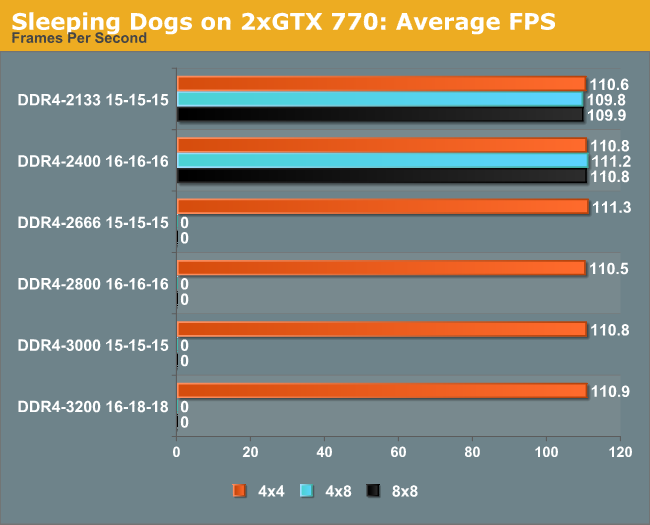 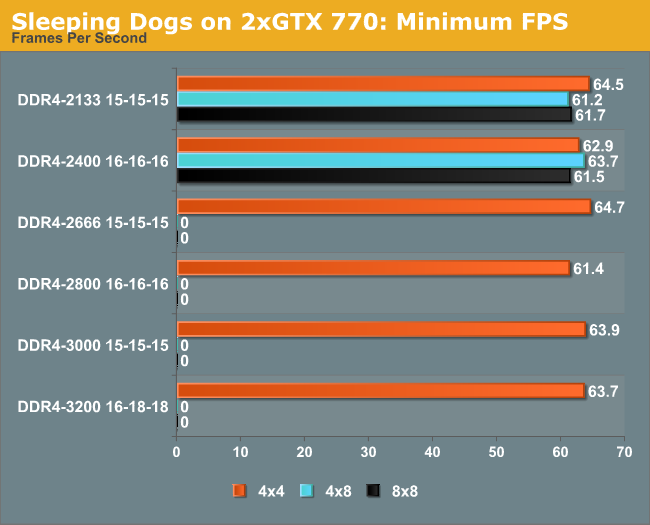