Huawei's attempt at attacking the high-end segment with its own new SoC created by its subsidiary HiSilicon gets off to a rough, but promising start. The Honor 6's software managed to impress me by including a lot of new innovative and useful features in the form of Huawei's implementation of Android - EmotionUI. While I reviewed version 2.3 that many in the western audience may not have the chance to experience, almost all of the unique features carry over to EmotionUI 3.0 already found in the Ascend Mate 7 and Ascend G7, with the Honor 6 supposedly also getting an update in the future.

The HiSilicon Hi3630, a.k.a. the Kirin 920/925 provides the first non-Samsung big.LITTLE implementation. While the performance on the CPU side was great, power consumption and software drivers were not. Huawei has a lot of potential for improvement here as long as they invest time and effort in trying to optimize the platform. Sadly on the GPU side, there's not much one can do about the Mali T628, I think Huawei chose a too small implementation of the GPU for it to be able to compete in the high end segment against the higher core versions from Samsung and Qualcomm's Adreno GPUs. The truly disappointing discovery was what seems to be a severe limitation on the SoC's ISP and camera capabilities. 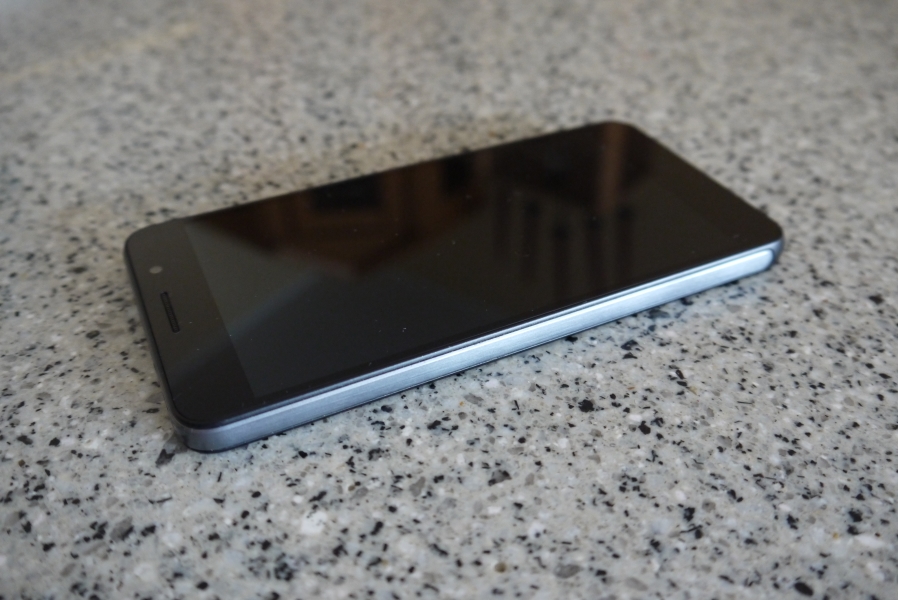 The design of the phone is simplistic but still quite attractive. The greatest issue here is the glossy plastic back of the phone. Huawei is kind enough to provide both front and back screen protectors in their retail box, but this is just an excuse for bad material choice. The device could have done without the faux-glass back, as it otherwise offers solid build quality.

When considering all pros and cons of a device, it comes all down to pricing in the end. The $389 price tag of the Honor 6 may atone for some of its issues, but it still remains a doubtful purchase due to its abysmal Wi-Fi performance and mediocre camera. We don't have too many options in that price range - the OnePlus One and the Nexus 5 coming to mind. The OPO has become quite of a fiasco in terms of availability and it  similarly suffers from some flaws in terms of software. So while the Nexus 5 is reaching to be 1 year old soon, it still might be the best alternative.

Of course Huawei isn't standing still. The Honor 6 is supposed to be a device mainly targeted at the Chinese market, and since I've started writing the review a couple of weeks ago, they have announced the Ascend Mate 7 with EmotionUI 3.0 powered by a slightly speed-bumped Hi3630. All in all, Huawei did an acceptable job, but the device falls short of expectations. Here's hoping that their engineers are listening and addressing the brought up issues in future products as I see good potential in its devices.