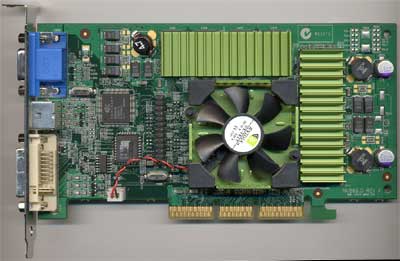 The reason NVIDIA can claim "GeForce3 performance" out of this part is because in most real-world cases you are memory bandwidth limited, not fill rate bound meaning that core clock speed isn't as important.  The reduction in memory bandwidth does reduce overall performance however making it unlikely that the GeForce3 Ti 200 would be able to keep up with the GeForce3. It'll be close, but definitely no cigar. The GeForce3 Ti 200 is intended to compete with ATI's Radeon 7500 and is priced at $199. 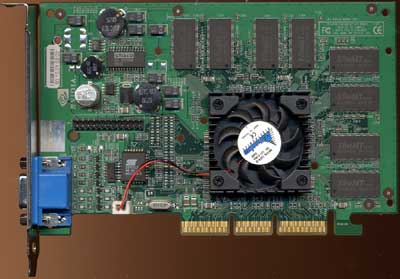