The Silverstone Milo ML05 is supplied in a brown cardboard box similar to that of the Milo ML04, except the size hints at the proportions of the case, which is not much larger than an ATX PSU. There are few items bundled with the case, limited to the necessary mounting hardware, a 120mm fan filter, a few cable ties, rubber feet and a manual. 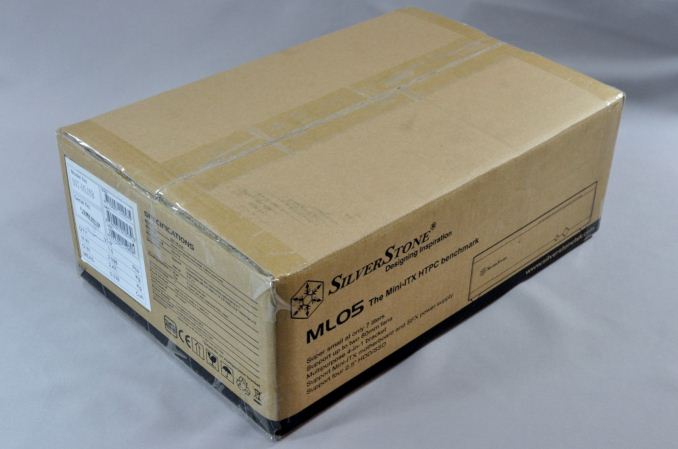 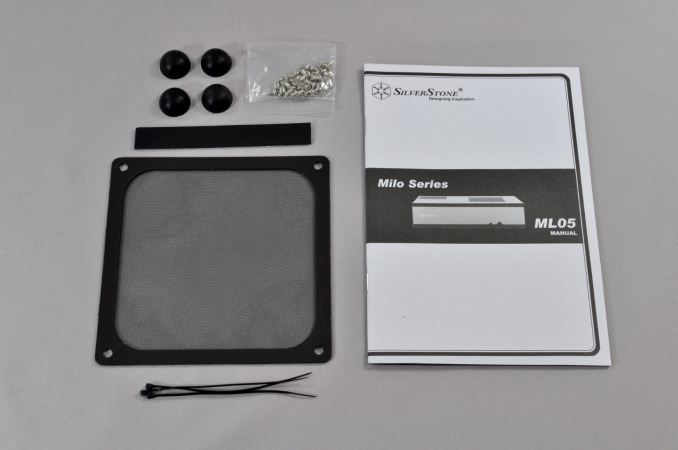 It appears that Silverstone tried to make the ML05 as compact as it gets while maintaining the ability to use optical disks and relatively common hardware. It is not as small as an Antec ISK 110, but the Antec has no optical drive and very limited upgrade capabilities. Silverstone sprayed the Milo ML05 with a matte black paint, with most of the faceplate covered by a mirror. Although the mirror is made of acrylic plastic and not glass, the visual effect is very good. We should note that it is extremely prone to fingerprint stains, like most such surfaces.