After spending a few days with G-Sync, I’m just as convinced as I was in Montreal. The technology, albeit a relatively simple manipulation of display timing, is a key ingredient in delivering a substantially better gaming experience.

In pathological cases the impact can be shocking, particularly if you’re coming from a 60Hz panel today (with or without v-sync). The smoothness afforded by G-Sync is just awesome. I didn’t even realize how much of the v-sync related stutter I had simply come to accept. I’d frequently find a scene that stuttered a lot with v-sync enabled and approach it fully expecting G-Sync to somehow fail at smoothing things out this time. I always came away impressed. G-Sync also lowered my minimum frame rate requirement to not be distracted by stuttering. Dropping below 30 fps is still bothersome, but in all of the games I tested as long as I could keep frame rates north of 35 fps the overall experience was great.

In many situations the impact of G-Sync can be subtle. If you’re not overly bothered by tearing or are ok with v-sync stuttering, there’s really nothing G-Sync can offer you. There’s also the fact that G-Sync optimizes for a situation that may or may not be so visible 100% of the time. Unlike moving to a higher resolution or increasing quality settings, G-Sync’s value is best realized in specific scenarios where there’s a lot of frame rate variability - particularly between 30 and 60 fps. Staying in that sweet spot is tougher to do on a 1080p panel, especially if you’ve already invested in a pretty fast video card. 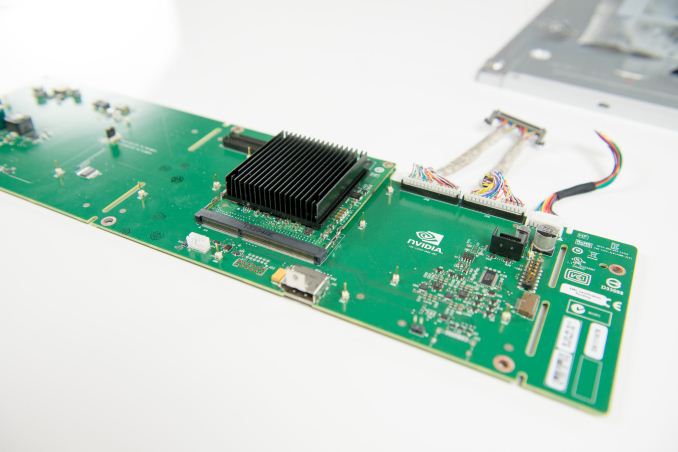 If you’re already running games at a fairly constant 60 fps, what G-Sync will allow you to do is to crank up quality levels even more without significantly reducing the smoothness of your experience. I feel like G-Sync will be of even more importance with higher resolution displays where it’s a lot harder to maintain 60 fps. Ideally I’d love to see a 2560 x 1440 G-Sync display with an IPS panel that maybe even ships properly calibrated from the factory. I suspect we’ll at least get the former.

There's also what happens if game developers can assume the world is running on displays with variable refresh rates. All of the sudden targeting frame rates between 30 and 60 fps becomes far less of a tradeoff.

NVIDIA hasn’t disclosed much about G-Sync pricing, although ASUS has already given us a little guidance. The VG248QE currently sells for $280 on Newegg, while the upcoming G-Sync enabled flavor will apparently be sold for $400. The $120 premium can be a tough pill to swallow. A 40% increase in display cost is steep, which is another reason why I feel like NVIDIA might have a little more success pushing G-Sync as a part of a higher end display. On the flip side NVIDIA could easily get those costs down by migrating from an FPGA to an ASIC, although to justify that move we’d have to see pretty broad adoption of G-Sync.

Some system integrators will be selling the aftermarket upgraded VG248QE between now and CES, but you can expect other displays to be announced over the coming months. NVIDIA still hasn't figured out if/how it wants to handle end user upgrades for those who already own VG248QE displays.

I feel like NVIDIA is slowly but surely assembling a bunch of components of a truly next-generation gaming experience. With all of the new consoles launched, the bar is set for the next several years. PCs already exceed what consoles are capable of in terms of performance, but the focus going forward really needs to be on improving ease of use as well as the rest of the experience. Things like GeForce Experience are a step in the right direction, but they need far more polish and honestly, integration into something like Steam. G-Sync just adds to the list. For PC gaming to continue to thrive, it needs to evolve into something even more polished than it is today. It’s not enough to just offer higher resolution and a better looking image than what you can get on other platforms, it’s very important to provide a smoother and more consistent experience as well. G-Sync attempts to and succeeds at doing just that.

With G-Sync enabled, I began to expect/demand more visually from my games. Aliasing and other rendering imperfections were far more pronounced now that a big portion of stuttering was removed. G-Sync isn't the final solution, but rather the first on a long list of things that need improving. There are other use cases for G-Sync outside of gaming as well. Streaming video where bandwidth constraints force a variable frame rate is another one I’ve heard passed around. 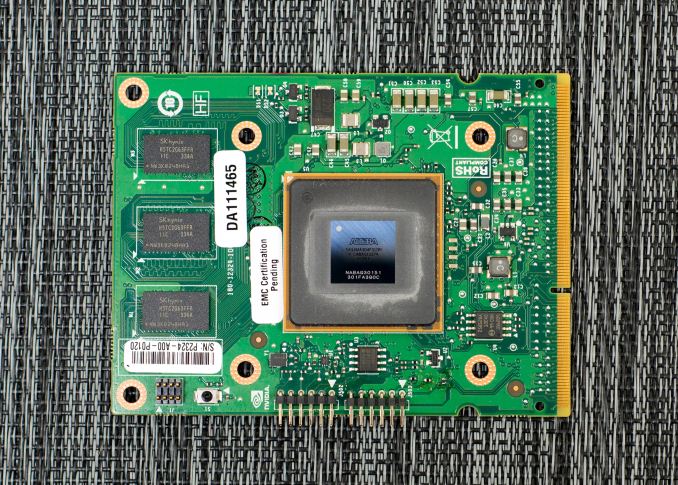 Although G-Sync is limited to NVIDIA hardware (GeForce GTX 650 Ti Boost or greater), the implementation seems simple enough that other manufacturers should be able to do something similar. That’s obviously the biggest issue with what we have here today - it only works with NVIDIA hardware. For die hard NVIDIA fans, I can absolutely see a G-Sync monitor as being a worthy investment. You might just want to wait for some more displays to hit the market first.