Front and rear facing cameras are necessary features on all modern, premium tablets. The usage model for a rear facing camera on a tablet is hopefully not as a primary image capture device but rather a convenient one. The idea being that if you’re on location somewhere using the iPad for work or play and need to quickly grab an image, having a decent rear facing camera can come in handy rather than having to put away your tablet, pull out your phone and then switch back afterwards.

Apple has improved its iPad imaging systems almost every single generation. That being said, the iPad Air is a bit of an exception to the rule as it retains the same rear camera sensor as the 4th generation iPad. We’re still talking about a 5MP sensor with f/2.4 lens, although the iPad Air now has a wider field of view with a 3.3mm focal length (identical to the original iPad mini).

The rear facing camera tends to shoot at lower ISOs than the rear camera on the iPad 4. Since there’s no substantial change in the sensor or lens system however, the result is less noise but a darker image in low light situations. I suspect this might be more of a configuration default for the software layer driving the H6 ISP in Apple’s A7. Image quality is surprisingly good: 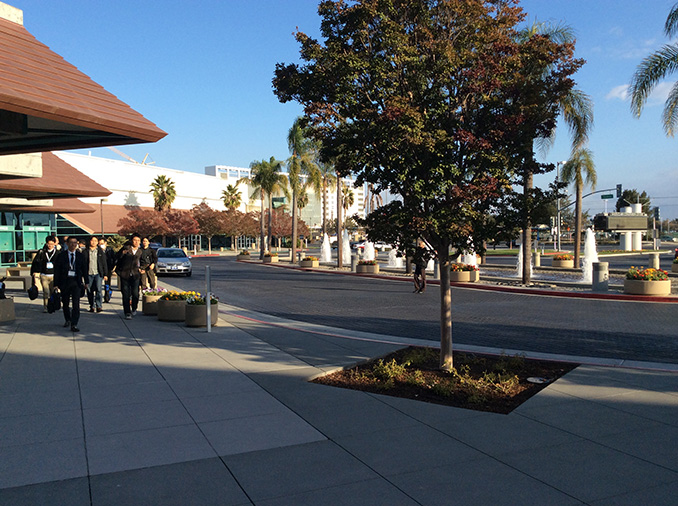 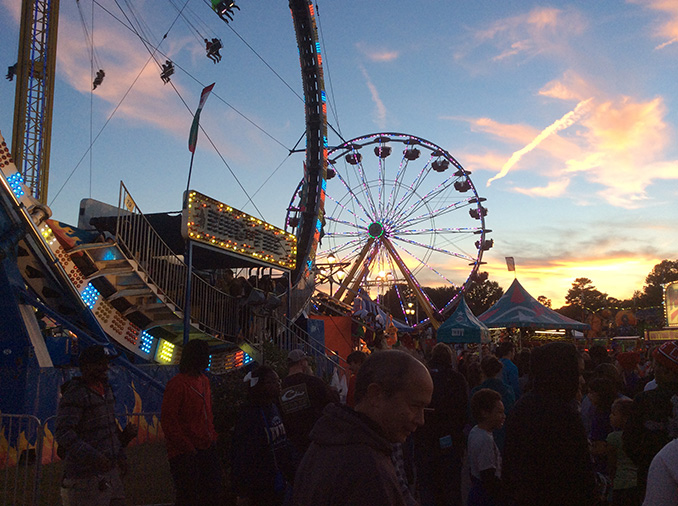 Although obviously noise goes up appreciably once you get into really dark scenes: 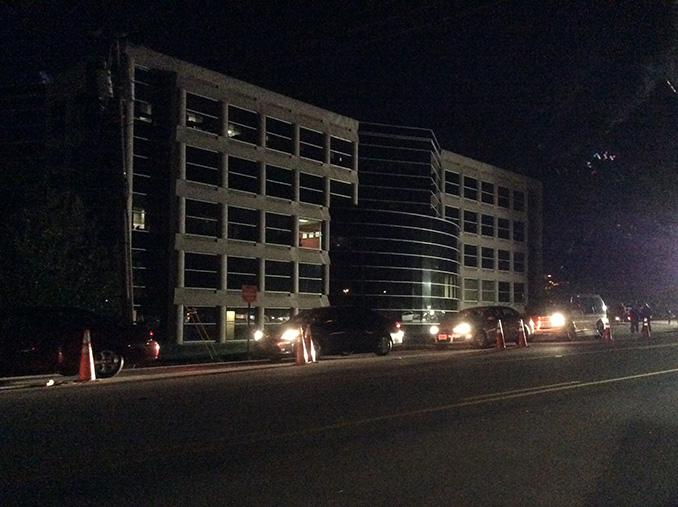 I took a bunch of photos at the NC State Fair as well as on my trip out to Santa Clara following the iPad launch event in the gallery below.

Despite using the same ISP as the iPhone 5s, there’s no 10 fps burst capture mode on the iPad Air. Similarly there’s no slo-mo video recording mode either. The iPad Air does inherit the other benefits of the new H6 ISP however. Image capture is still insanely quick, which makes me wonder if the A7’s ISP also leverages that large on-die system cache.

The front facing camera does see an improvement in sensitivity thanks to a larger sensor format. My understanding is this is the same sensor/lens combination as what’s in the iPhone 5s and 5c. Similarly to its implementation in the 5s, Apple seems to use the new front facing camera system to drive to lower ISOs and/or higher shutter speeds. You typically end up with a lower noise/sharper image, although sometimes there is a brightness/exposure tradeoff. 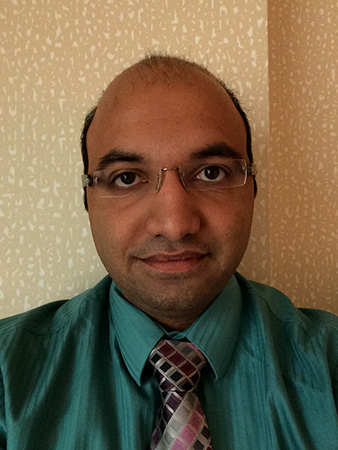 The other feature leveraged by the new front facing camera is the inclusion of a second microphone for noise cancellation. The goal here is to use the second mic to cancel out background noise and improve the quality of the audio you’re actually trying to record (presumably your voice during FaceTime for example). The impact is pretty noticeable. I ran an iPad 4 and an iPad Air side by side while playing a background track and have embedded the resulting videos below:

In the iPad Air sample video my voice comes across considerably clearer, as you’d expect given the Air’s second mic.

Video quality out of both is pretty good for a tablet. In well lit scenes rear camera quality is definitely sufficient for sharing on the web.