While I enjoy the visual style, I’ve long been critical of Windows Phone as a platform, particularly when it comes to high-end devices. I really, truly believed in it when it launched in 2010, and actually spent a fair amount of time on a few different Windows Phones in the year following that. It had a lot of potential—and still does—but a few years later there are still some pretty glaring flaws, and that’s not a particularly encouraging sign.

As much as the Windows Phone interface has been lauded, I don’t think that’s necessarily accurate. It’s beautiful, yes—the Metro design language looks fantastic on the mobile form factor, and the animations have always been sleek and smooth, even on the slowest hardware. Everything visual about this interface has been finely crafted, and we’re left with an elegant, minimalist platform with bold shapes and vibrant colors. It’s a thoroughly modern visual style, and we’ve seen both Google and now Apple embrace the flat UI concept since Microsoft rebooted their mobile platform in 2010. 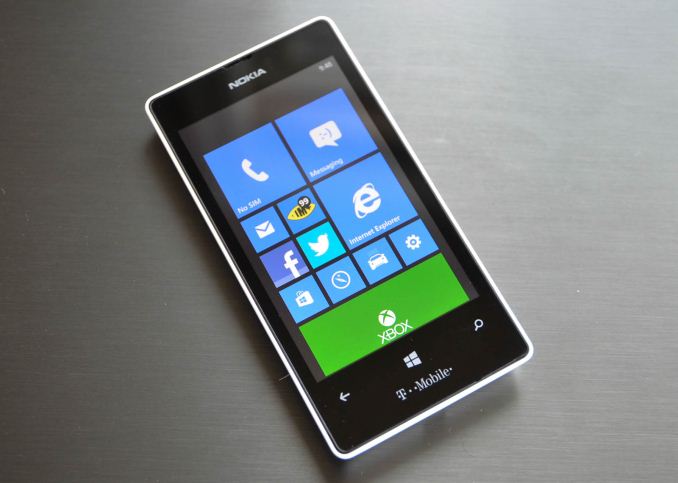 But from an interactions standpoint, I’m less sure about how Windows Phone goes about its business. Microsoft still hasn’t gotten the balance between visual sparseness and presenting information effectively. Far too often, you see important functions and options pushed into random corners of the interface, buried deep in some menu. Sometimes, they just don’t exist because a design decision was made in order to eliminate visual clutter. I can understand the complaints that Android has a cluttered or even convoluted interface, but Microsoft definitely seems to have gone too far in the other direction.

This is even more true with third party applications that try to adhere to the Metro UI design guidelines. Open the WP8 Facebook application and compare it to the Android and iOS versions to see what I mean. When the focus on visual minimalism impacts the usefulness and usability of the interface, there’s something wrong. We see this with Windows 8 applications as well, but there it’s less of an issue because there’s more screen real estate—and because you can just go back to the good old Windows desktop if all else fails. I don’t think anyone has managed to approach Apple’s balance of UI elegance and functionality, especially now with the interface improvements found in iOS 7.

I’m also tired of being told to wait for the next version of Windows Phone—first it was wait for copy/paste (NoDo), then wait for multitasking (Mango), then wait for WP8 to bring the NT kernel and fix everything, now wait for 8.1/Blue to bring it closer to feature parity. Microsoft cannot expect to gain back market share after this many years unless they’re willing to aggressively ramp their development cycle the way Google did with Android a few years ago—something they have thus far shown no indications of doing. They just haven’t iterated quickly enough, and I can’t think of a single time when I picked up a Windows Phone and thought it was feature competitive with Android and iOS. It’s not even because I use Google services; there are just a number of things that are legitimately missing from the platform.

At the flagship level, this becomes a problem—how do you sell a phone that’s theoretically competitive with the iPhone 5, Galaxy S4, and HTC One even though it doesn’t have real multitasking, a notifications center, a competitive browser, or much in the way of instant messaging support? Other than imaging, where Nokia is obviously a market leader, it’s hard to think of any compelling reasons to pick a high-end Lumia over one of the previously mentioned handsets. But at this price point and on a handset like the Lumia 521, a lot of those issues become forgivable.

$130 is on the border between high-end featurephones and the lowest of the low-end smartphones. We’re talking two year old devices—stuff like the Samsung Galaxy Exhibit II 4G (MSM8255 and Android 2.3) and the Sony Xperia tipo (tiny 3.2” display and MSM7225A with dual-core Cortex A5, but it does have Android 4.0). These are handsets that are either outdated, clearly flawed, or both. In comparison to those, the Lumia 521 comes out looking pretty good. 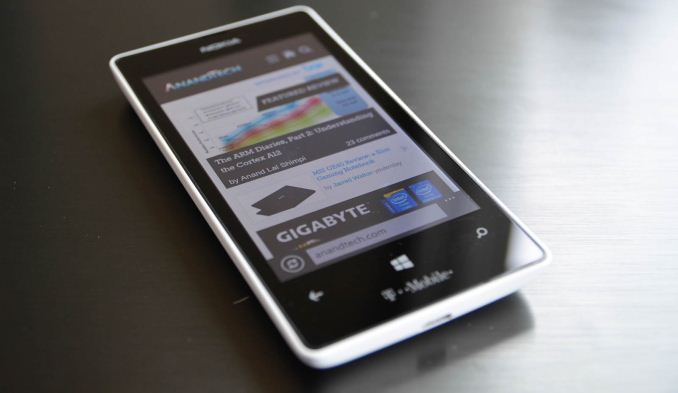 The best alternative in the Android world I’ve come up with is to spend a bit more to grab the prepaid LG Optimus L9 on T-Mobile for $179. That’s not an insignificant increase, but the L9 was a pretty great entry-level smartphone last year with specs that are still mostly respectable—a 4.7” qHD IPS display, OMAP 4430, a 5MP camera, and Jelly Bean 4.1.2—so the price delta is justifiable...ish. Of course, if you’re willing to go used, $150 can buy you basically any two year old flagship you want. I’ve seen the LG G2x and HTC Sensation regularly go for less than that on Amazon and Craigslist, though the Galaxy S2 has retained a bit more value and runs a bit more than that. The mid-to-late 2011 flagships remain pretty competitive with the budget handsets of today, but typically have better designs and end up being more complete all-around handsets because they weren’t subject to aggressive penny pinching.

It’s interesting to compare the 521 to the last Windows Phone I had for testing, the Lumia 810. That was the first Nokia WP8 device to hit T-Mobile, essentially just an operator customised variant of the Lumia 820. That was a good phone, if a bit dull design-wise and overshadowed in basically every way by the headlining 920. What strikes me as interesting is that the 521 is nearly as good as the 810 despite existing at a price point that’s less than half of what the 810 was. I’m definitely not the only one that feels this way, as the 810 was EOLed by T-Mobile earlier in the spring and replaced with the 521 (the high-end crowd will be served by the 925).

Beyond the display, which was one of the better parts of the 810, the day to day experience is rather similar, making it a bit hard to justify spending so much more for higher end hardware if you aren’t particularly concerned with the imaging side of things. This consistency across hardware platforms regardless of price point is really one of the strongest points of the Windows Phone platform with one caveat. This really benefits the lower-end devices, and the 520 and 521 are a really clear example of this, but at the same time, it’s a bit hard to explain paying four times more for a 920 or 925. Yes, the camera and display are better, and yes it’s a bit more powerful, but is it really worth paying that much more for something with many of the same software limitations? I’m not as sure. You can make a far better case for the 1020 (hereby dubbed the smartphone to end all connected cameras), but that’s a different article entirely. 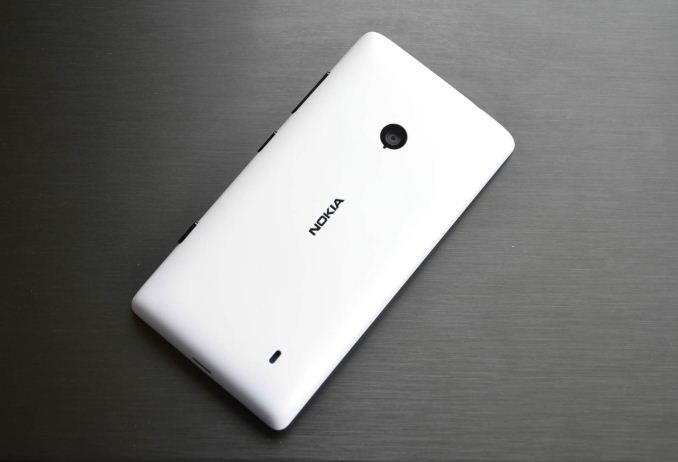 Nokia tried their hand with budget Windows Phones last year with the 510 and 610, but the 520 seems to be a better thought out product and has so far been a hit in countries like India, where Nokia seems to be advertising quite a bit (based on the Indian television I’ve watched recently—this is what happens when I spend too much time around my parents). Samsung has used a similar formula in the past to great success with the Galaxy Ace, a phone that did have a major foothold in the Indian market despite running an ARM11-based SoC (which was laughable for a handset released in 2011). So it’s hard to complain too much about the 521 not having the greatest display or the longest list of features.

This is about providing a credible modern smartphone experience at the lowest of budgets, and in that sense, the Lumia 521 more than delivers, with a modern microarchitecture, generally decent specs, and a very solid no-frills design. Nokia is one of the world’s most respected handset manufacturers, a truly elite hardware design center. The Lumia 521 is one of their most compelling handsets in recent memory, and it’s difficult to give it more praise than that.