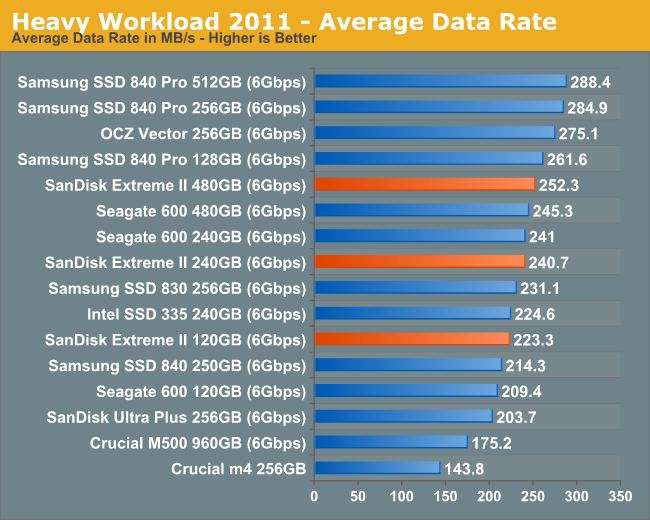 The Extreme II's peak performance isn't as good as the 840 Pro or OCZ Vector, but it's definitely very quick. 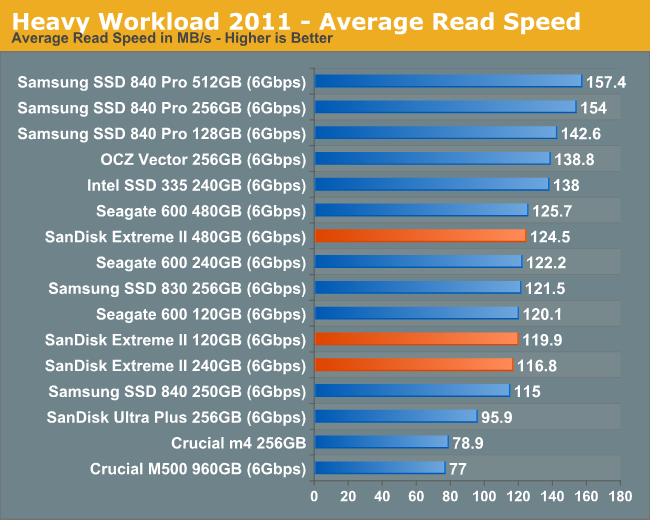 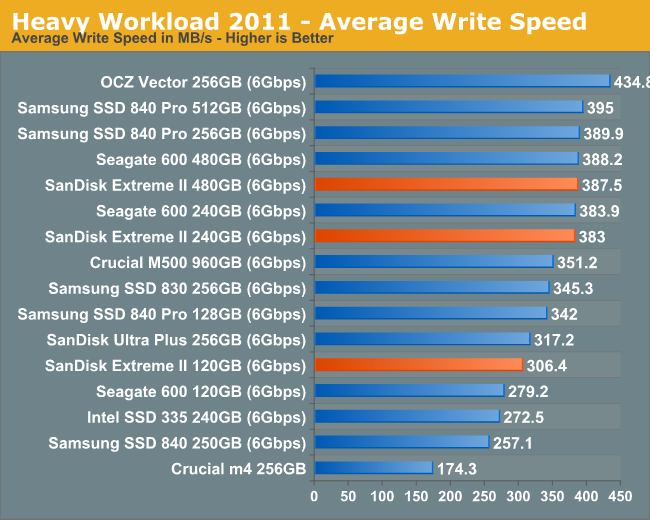 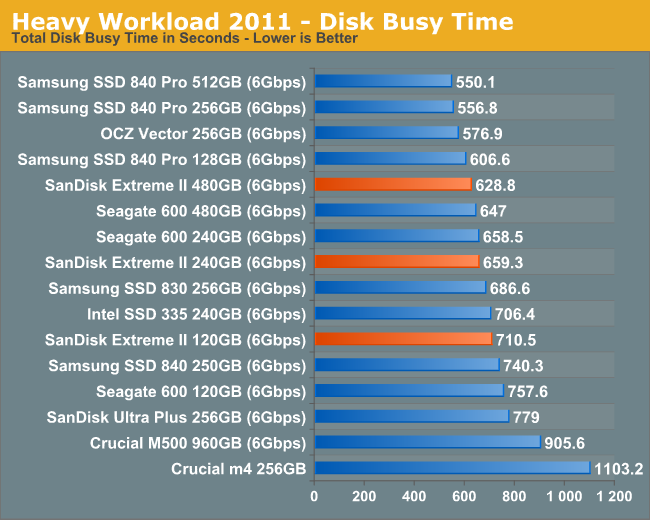 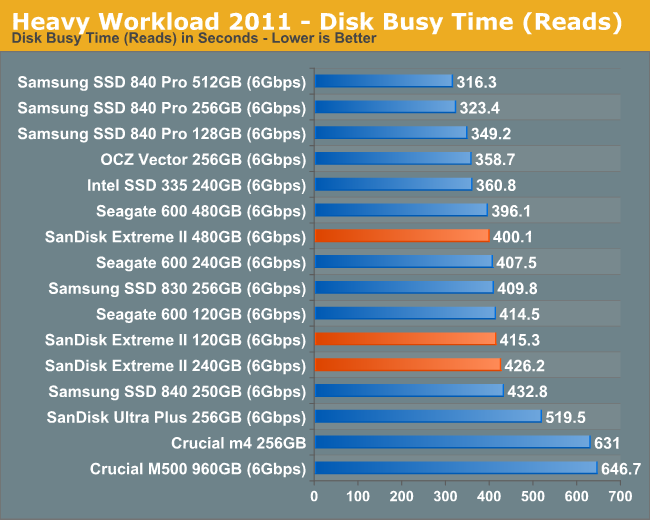 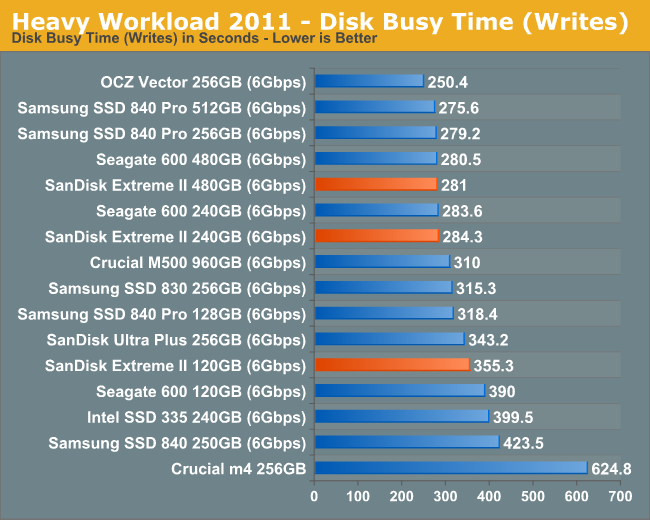