Earlier this morning Samsung announced a new eight core SoC and the spiritual successor to the Exynos 5250 "Exynos 5 Dual" called the Exynos 5 Octa (Exynos 5410?). This new SoC combines four ARM Cortex A15s and four ARM Cortex A7s, which is pretty much ARM's exact big.LITTLE reference design designed to enable either context hotplugging between the lower power, lower performance A7s and the higher power, higher performance A15s. GPU as far as I know remains a Mali T-6xx series, I'm not certain which one, however. We're now hearing that the Exynos 5 Octa may actually include an Imagination Technologies PowerVR SGX GPU - we're trying to confirm this asap. Update: It's a PowerVR SGX 544MP3. 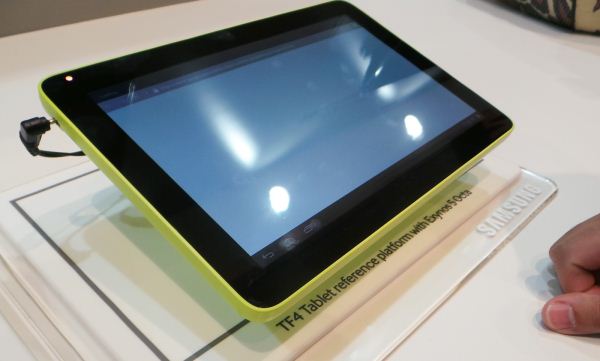 This entire SoC is being built on Samsung's new 28nm HK-MG process, as opposed to the 32nm HK-MG process for Exynos 5 Dual and Exynos 4 successors. This half node shrink should offer a die size and space savings, but obviously not nearly as much as a full node, likely on the order of 15% based on Samsung's own diagram. No word quite yet on clocks.