In our Surface, VivoTab RT and Windows RT reviews both Vivek and I were fairly positive on Windows RT and the new modern user interface that Microsoft introduced with it and Windows 8. My feelings on the OS haven’t really changed since then, I still believe Windows 8 is a good step forward for Microsoft. The improvements to the underlying OS make it a good upgrade for current desktop/notebook users, while the modern UI makes it a great solution for tablets.

Windows RT/8 have sold me on touch when it comes to a notebook or notebook hybrid. I do wonder how much having a good touch experience is necessary when your trackpad experience isn’t perfect, but I find myself touching the screen on older notebooks more than ever before when switching between Windows RT/8 and other systems. I don’t believe ubiquitous touch is going to spell certain success for Microsoft, but it’s a good move. 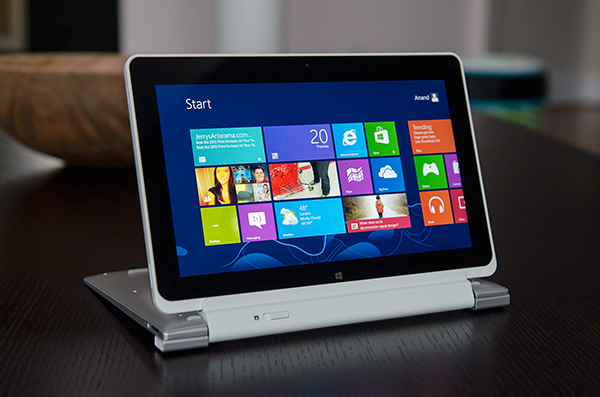 I also can’t stress enough how big of a deal it is that Microsoft has delivered a power efficient OS capable of hanging with Android and iOS. It wasn’t that long ago where idle battery life on PCs significantly lagged behind even OS X, and now we’re talking about Windows experiences that rival ultra mobile OSes.

The big issue with Windows RT/8 is that the experience as a whole seems to be unfinished. Microsoft has done nothing to advance the traditional desktop UI paradigm. Keyboard/mouse navigation within the modern UI is functional, but it feels like more of a concession rather than an optimized experience. Microsoft of course needs to push the modern UI in order to quickly ramp up its app library. It’s a difficult position to be in and I don’t necessarily know of a better solution that delivers what MS wants while prioritizing the end user experience. Microsoft was one of the first companies to learn that for each device vertical, a custom user experience is necessary (e.g. Media Center Edition, Xbox). Wherever it has failed to keep those learnings in mind, things eventually end up going south. Sometimes it takes a while (Windows Mobile) and sometimes it’s apparent almost immediately (Tablet PC Edition). The fact that tablets/smartphones are the new high-growth markets definitely tilts things in Microsoft’s favor this time around, but that doesn’t mean that Microsoft is out of the woods.

Transitioning between modern and desktop UIs remains abrupt. I wanted to write about this in our Surface review but ran out of time. There's this weird bimodal UI paradigm that exists within Windows RT/8. Microsoft forces you into the modern UI by default, but sometimes it'll vomit you out into the desktop UI without warning depending on what you click. Want additional connection properties about your WiFi network? You're back in desktop mode.

Even within the modern UI there are some things that don’t seem well thought out. If you want OS/firmware updates, you’ll have to navigate to Windows Update - but if you want to update your apps you need to go through the Store app for those.

When it comes to performance, there are still quite a few annoyances. IE10 is better than expected, but it's in dire need of a performance boost. The swipe to go back to a previous page gesture is great for example, but the time it takes to switch from a pre-rendered screenshot to the actual page is unacceptably long.

Many fundamental tasks/apps still take way too long to respond with no real indication of what’s going on. I noticed I had 32 updates in the Store, clicked on the updates link and got this screen for minutes without anything happening: 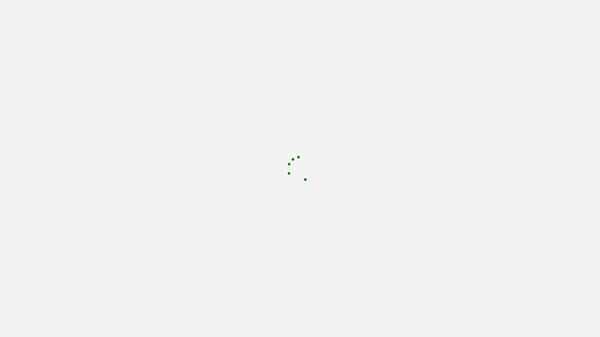 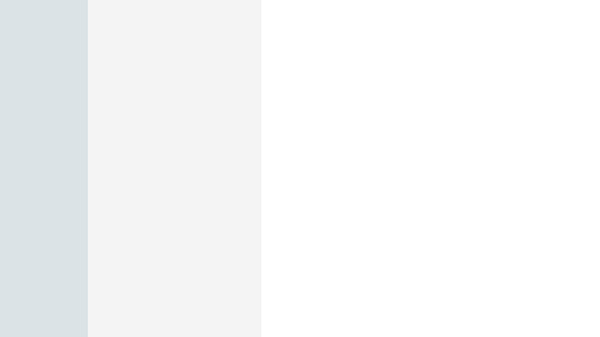 The problem when this happens is there’s usually no way to easily back out of the task or even get an idea of the progress of the task. The obvious solution here is there shouldn’t be so many situations where activity happens but no progress is made for a while. The issues aren’t always common but when they happen, they’re annoying and seem to be far less present on Android/iOS. Things just feel like they were rushed.

Microsoft needs to think about winning over Apple/Android users in a major way, as well as addressing their existing user base. There's clearly potential with Windows 8, but the usual model of minor updates that focus on under the hood fixes with major UI updates saved for major releases of the OS needs to go. I don't even know if an annual UI tweak is enough for MS to make up ground here. Microsoft has 12 - 18 months before Apple throws its hat into the converged tablet/notebook game, that's the window of opportunity to make Windows RT/8 a success. Otherwise, the exodus continues.

Microsoft had better not treat Windows 8 like it did Windows Phone 7 and not substantially update the UI for 2 years.