So, ten thousand words later, what can we take away from Windows RT? It’s definitely another superb user experience design from Microsoft. Say what you will about Windows Phone 7, but damn if that UI isn’t gorgeous. The Metro design language translates over to the tablet form factor really well, resulting in the Windows Modern UI. We’ve obviously known how Modern UI looks and feels through the various Windows 8 preview builds, but Windows RT ends up being more focused and offering a more consistent experience. It’s a side effect of being limited to apps from the Windows Store - because you spend a significant majority of your time in the new Windows UI, desktop use is minimized. In Windows RT, the Windows Desktop serves the purpose of being the more capable and powerful layer underneath the main portion of the UI, as opposed to Windows 8, which sometimes feels like the new Windows UI existing as an impractical interface layer on top of the traditional desktop. 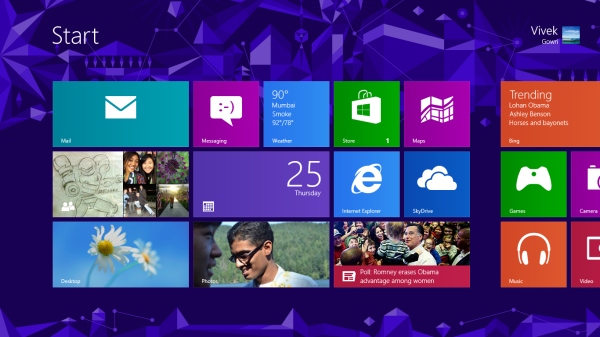 The dichotomy just feels more comfortable in Windows RT than I feel like it has been in the previous Windows 8 systems that I’ve dealt with. It’s nice. This is the first time I feel like I’ve really connected with the new Windows UI, it makes a ton of sense to me now. I still think for mouse-based navigation, you’re better off treating it as a glorified Start menu, but it’ll be interesting to see how legacy programs affect the use of Modern UI in x86-based Windows 8 tablets as the Windows Store matures.

If you’re really concerned about the state of third-party apps, you just have to wait and see. I’ve seen a lot of snap judgements made about Windows RT in the last couple of days based on the dearth of good applications in Windows Store, and while I agree with that sentiment, I feel like it’s extremely shortsighted to write off the ecosystem already. Neither version of the OS has gone on sale yet, and we know that there are a number of applications that will go live on the official release date, as well as many more coming in the weeks ahead.

This isn’t like Windows Phone, where we need to see whether the platform will get any market traction before predicting the growth of the app marketplace. You can basically assume that the marketplace will expand significantly unless somehow everyone stops buying Windows-based systems on October 26th. The odds of that situation arising seem relatively low, so my bet is that the strength of the ecosystem will be a non-issue a month from now. 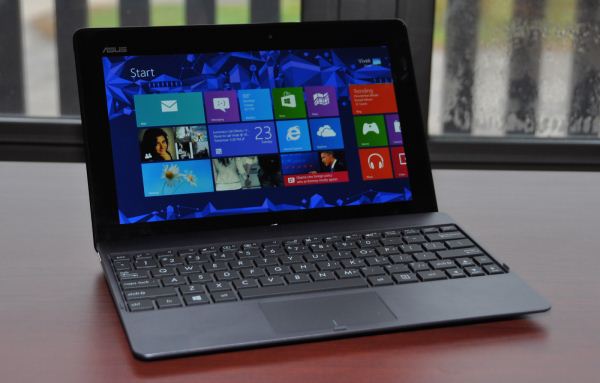 The default inclusion of Office 2013 and the emphasis on physical keyboards makes Windows RT the first tablet platform to significantly address the question of productivity. Combined with the equally advanced task switching and multitasking built into the UI, and this becomes the first legitimately useful tablet operating system out there. The Galaxy Note 10.1 wasn’t bad, but it was a single device that built additional functionality into a custom Android skin. Every single Windows RT slate comes out of the box with Office and the ability to have multiple active application windows. It’s just a few steps ahead of competing tablet platforms at this point.

And it’s not like RT loses out on a content consumption front. It’s paired with what is a very strong entertainment store and gaming franchise in Xbox Live, and the browsing experience is definitely competitive. It’s also a competent e-reader, with Amazon’s Kindle being one of the headlining apps currently in Windows Store. It even matches the power efficiency of the other ARM-based tablets, with competitive battery life and standby time. Obviously, ARM is the driving factor in the low power consumption, but it’s good to see that Windows is on a similar level as iOS and Android. 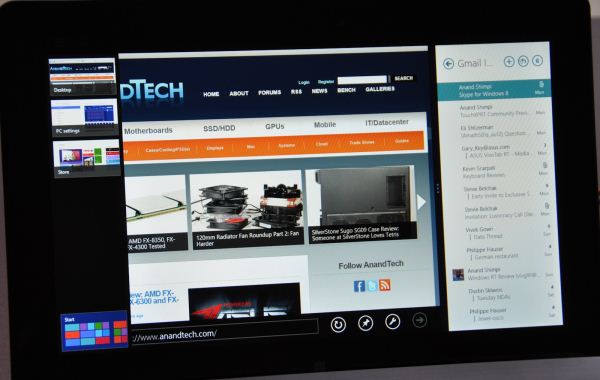 So this is a tablet platform that can do a good job of replacing both an iPad and an ultraportable in a number of different workflows. You get the best of both worlds, in some sense - Windows RT tablets have similar form factors to the iPad and leading Android tablets, and offer near-equal battery life, performance, and user experience, but they also give you the added benefit of strong productivity applications and the power of Windows Desktop. From a conceptual standpoint, almost anything you can do with an iPad can be done equally well (or close) on a Windows RT tablet, but the desktop-caliber office suite and versatile multitasking interface of Windows RT are impossible experiences to replicate on the iPad. It's not a perfect operating system by any means, but it brings a new dimension to the tablet space. So if you’re looking for a new tablet this fall, Windows RT deserves your consideration.