Apple has done an incredible job with the next-gen MacBook Pro. It brings a level of portability to the 15-inch chassis that we’ve never seen before from Apple, all while getting a good handle on some of the thermal and noise issues from last year’s model. If you’re like me and have to lug your 15-inch MBP around, the improvements in portability alone are worth the upgrade. But a lighter chassis is hardly all Apple is relying on to sell this system. 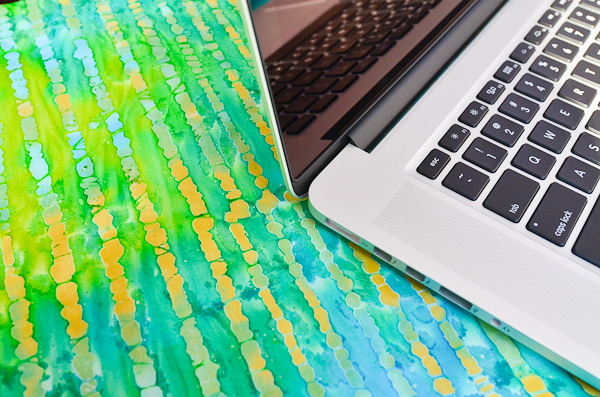 The internals are easily the best collection of parts Apple has ever assembled. Ivy Bridge and Kepler are natural fits, but shipping the machine with 8GB of memory by default is a much appreciated gesture especially considering its un-upgradeable nature. For the first time in Apple’s history of shipping NAND flash based storage in Macs, I actually have no complaints about the controller choice in the rMBP. Samsung’s PM830 (or the consumer, SSD 830, version) is what I’ve been recommending to Mac users for much of the past year. It’s still possible that you’ll end up with a non-Samsung controller, and I don’t yet know whether or not that’s a bad thing, but this is at least progress.

The connectivity story on the rMBP is near perfect. The pair of Thunderbolt ports allows extra flexibility as well as the ability to drive more bandwidth to external IO than any prior portable Mac. The Thunderbolt teething issues still remain unfortunately, but it looks like that’s going to require at least a partial act of Intel to rectify. USB 3.0 is a welcome addition to the Mac family. It took both Apple and Intel far too long to get to this point, but I’m glad it’s here.

All of this is really just wrapping however, as the real gift is the MacBook Pro’s first Retina Display. It’s easily the most beautiful display I’ve had the opportunity of using. Even more impressive to me than the iPad’s Retina Display, and enough to make me actually want to use the Mac as a portable when at home rather than tethered to an external panel. The added portability of the chassis likely contributes to that fact though. 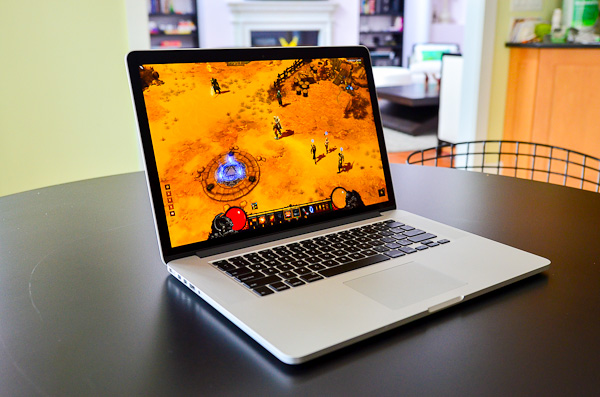 The credit Apple deserves for the display extends beyond simply pushing LG to get a panel out on time and in large enough quantities. There’s a tremendous amount of software work that Apple put into making the Retina experience work under OS X. The OS and several key applications have been updated to properly support the MacBook Pro’s Retina Display, and things can only get better from here. Mountain Lion will improve performance and I would expect at least a few key app updates over the next year to bring increased Retina awareness.

There’s also the behind the scenes work Apple put in to make all of this happen. The pressure on the GPU vendors, as well as taking matters into its own hands with writing scaling and filtering routines to deliver a good experience are all noteworthy.

It’s because all of this that I’m doing something I’ve never done before in an Apple review. We rarely give out Editor’s Choice awards at AnandTech, and I’m quite possibly the stingiest purveyor of them. I feel that being overly generous with awards diminishes their value. In this case, all of the effort Apple has put into bringing a Retina Display to the MacBook Pro is deserving of one.

I’m giving the MacBook Pro with Retina Display our bronze Editor’s Choice award. Making it the first Mac to ever receive one. It would have been a silver had the software story been even stronger (iWork, Mountain Lion, Office and Photoshop being ready at launch would have been a feat worth rewarding). And it would have been a gold had Apple been able to deliver all of that but without sacrificing end-user upgradability. Which brings me to my final point.

I accept the fact that current mobile memory and storage form factors preclude the creation of the thinnest and lightest form factors. But I would like to see Apple push for the creation of industry standard storage and memory form factors that wouldn’t hinder the design of notebooks like the Retina Display equipped Macbook Pro. As Apple has already demonstrated that it has significant pull with component vendors, this should be possible. The motivation behind doing so is no different from the motivation driving the use of Retina Displays: for the betterment of the end user experience.

Sidebar: Impacting the Rest of the Industry 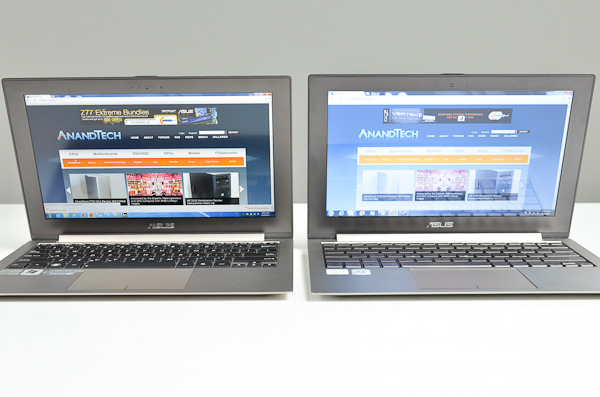 Apple’s impact on the industry has already been felt. The threat of Apple bringing Retina Displays to its entire lineup forced ASUS’ hand and gave us 1080p IPS panels in the new Zenbook Primes. This will undoubtedly continue. In the early days Apple simply raised the bar for a focus on industrial design. Apple’s influence quickly expanded to touch everything from packaging to trackpads. We’re now seeing PC OEMs focus far more on experience than they ever have before. Apple isn’t the only one to thank for this, but the company is a significant factor. 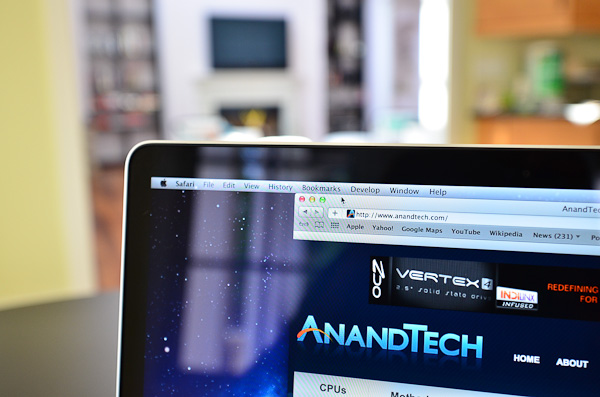 The fact of the matter is the days of blaming a lack of innovation on cost or the inflexibility of one’s suppliers are over. In fact, those days are long gone. Today the MacBook Pro with Retina Display exists at a very high starting price, but make no mistake, it won’t remain there indefinitely. Apple introduced this model as the next-generation MacBook Pro because it truly is a preview of what’s to come. Maybe next year’s model won’t be any cheaper, but the one after that definitely will be. Apple has a healthy obsession with high quality displays and it will put its might behind panel suppliers until it can put forth a lineup of top to bottom Retina Displays. There’s no doubt in my mind that within the next 12 - 24 months Apple will introduce an external 4K Retina Display. Whether you love, hate or are indifferent about Apple and its products, its impact on the industry is tangible. PC OEMs now care about display quality and keyboard feel. They care about trackpads and design. There’s only one motivator in this industry stronger than Moore’s Law: experience, and the PC OEMs finally care about that too. 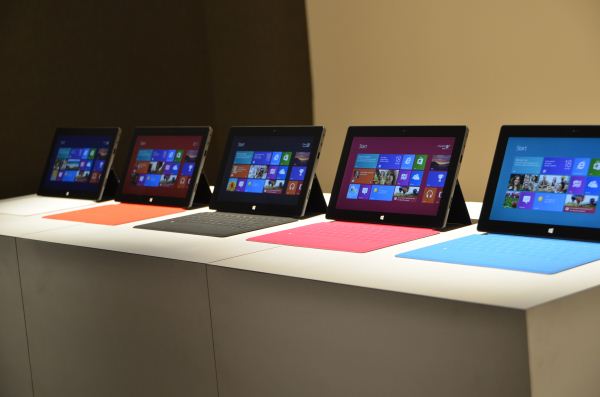 Apple’s success hasn’t been because it is a vertically integrated company. On the contrary, everything Apple has done Acer, Dell, HP, Intel, NVIDIA and Microsoft could have done together. Apple is successful because its competitors have all been selfishly focused on themselves rather than all coming together to build better computers. Based on my conversations with Intel and some of the OEMs at Computex earlier this month, the wake up call has been heard. Intel seems quite motivated to help its OEM partners do better. It is a bit troubling for the ecosystem that Microsoft is throwing its hat into the ring as a competitor - especially as it was Microsoft's inaction on the software side that really hurt the PC OEMs over the past several years.

For years we’ve been pushing OEMs to focus on better displays, and for years we were given cost and customers-don’t-care as excuses for why we don’t get them. That’s all starting to change.