The new iPad represented Apple’s largest tablet launch yet, and according to their sales figures, three million units were moved over the opening weekend. That’s nearly $2 billion in tablets...in three days. Hotcakes are selling like iPads these days.

The new iPad is externally very similar to the iPad 2, but my feeling is that there's a much larger step in usability from the iPad 2 to the new iPad than there was from the original to the iPad 2. It's a difference that has nothing to do with form factor and everything to do with the Retina Display. The iPad 2 took the original iPad and made it better or more refined in every way—thinner, lighter, faster—but the experience didn't change radically. The Retina Display represents a fundamental change in how you visually interact with the device. The display is really the center of a tablet's experience, and with a display that drastically improved, the experience is correspondingly better. 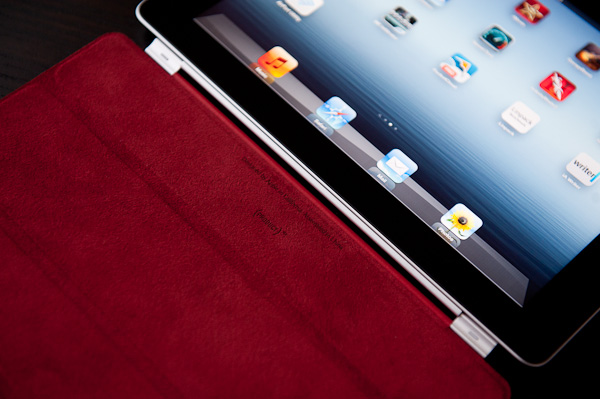 It really is something that you notice in every single way you use the tablet. Text, whether you're reading it or writing it, is rendered far more accurately. High resolution graphics look fantastic, and UI elements look sharp in a way that the iPad 2 simply cannot match. Compared to the original iPad, the difference is stark, and it’s impossible to emphasize how huge a step up from the original 9.7" XGA display the Retina Display really is. It's a bit like the jump from SD to HD television, or from DVD to Bluray. Functionally, it's not terribly different, but it's a fundamental leap in technology. And once you take that leap, it's difficult to go back.

If you pay for and frequently use a cellular data plan on your iPad, the new iPad is worth the upgrade for LTE alone. LTE is very impressive on a smartphone but you're limited by how much downloading/browsing/multitasking you're willing to do on a very small screen. On a tablet, you're much more likely to treat the device like an ultraportable notebook, in which case an LTE iPad has a huge advantage over most WiFi-only ultraportables. LTE on the iPad is just like having awesome WiFi wherever you go. It's great.

I prefaced all of this with a question about your willingness to pay for the data plan, because even though you're not bound by any sort of a contract, the cost per GB transferred over LTE on both AT&T and Verizon is just unreasonable. If these carriers don't raise their data limits soon, they'll be directly responsible for stifling the growth of the mobile market. Can you imagine what the Internet revolution would've been like had we remained on hourly billing for cable/DSL?

Apple continues to push the envelope on the SoC side as well. Shipping a 163mm2 SoC on a 45nm LP process is something I never expected Apple to do, but it's here and will hopefully encourage other, actual SoC vendors to start behaving like good chip design companies and not like commodity peddlers. We need faster CPUs and GPUs in a major way; Apple can't be the only company aggressively pursuing these needs if others want to be successful. No one ever won by being the slowest on the block. 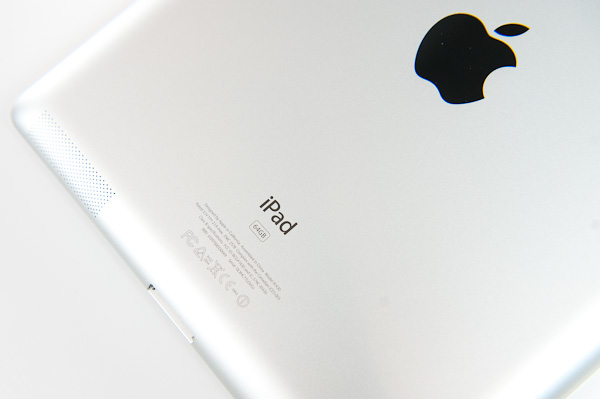 With all of this said—should you buy the new iPad?

If you are an existing iPad owner, the question is whether or not you should upgrade. If you don't use your iPad all that much, the upgrade obviously isn't worth it. Even if you do use your iPad a lot, unless you're going to use LTE, there isn't a functional or performance advantage to the new iPad. As is always the case, if you can hold off there's always something better around the corner. In this case, next-year's model should bring with it better performance and an increase in power efficiency thanks to 28/32nm silicon. There the decision really boils down to how much you'd appreciate the Retina Display—and as we already mentioned, there's a lot to appreciate.

If you have an iPad 2 you actually end up making a bit of a battery life and portability trade off if you choose the new iPad. It's still not as bulky as a MacBook Air (which already isn't bulky) but it's noticeably heavier than the iPad 2. The new iPad is nicer to use, but it's not as nice to carry. If you're still on the original iPad and use it frequently, the upgrade is a no brainer—you get a faster platform, a lighter chassis, better display and better cellular connectivity (optional). 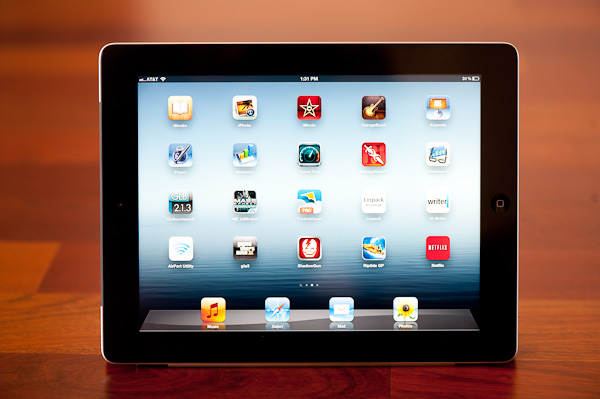 If you're not a tablet owner, are in desperate need of one, and are looking to buy one now—the new iPad is as good as it gets today. This is Apple's halo iDevice. It has the fastest and best of nearly every component inside and out. It's got everything but the kitchen sink. As long as you're ok with iOS, there's no reason not to get the new iPad.