The biggest difference for me however is resolution. I was initially skeptical about qHD purely because it isn’t really a default or “blessed” resolution in the Android developer guidelines. In terms of PPI, the Sensation (and all qHD 4.3” screens) are at 256 pixels per inch, and 4.3” WVGA (800x480) is at 217 pixels per inch. In addition, the aspect ratio is a true 16:9 on qHD as opposed to being a bit more square at WVGA. It’s up to individual developers to make sure their applications are PPI agnostic, and for the most part individual applications do a good job. 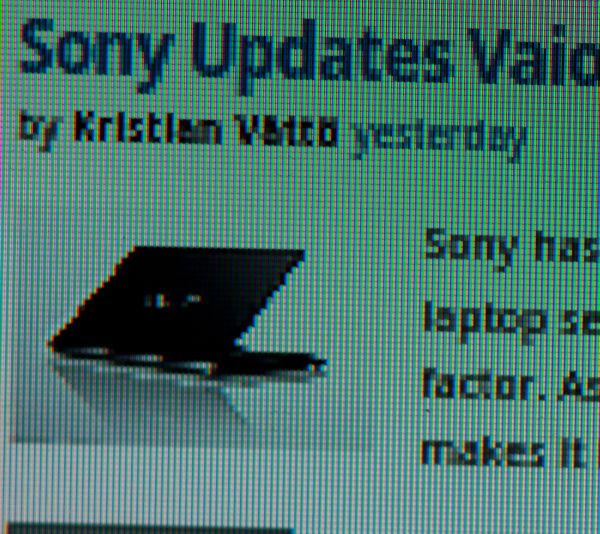 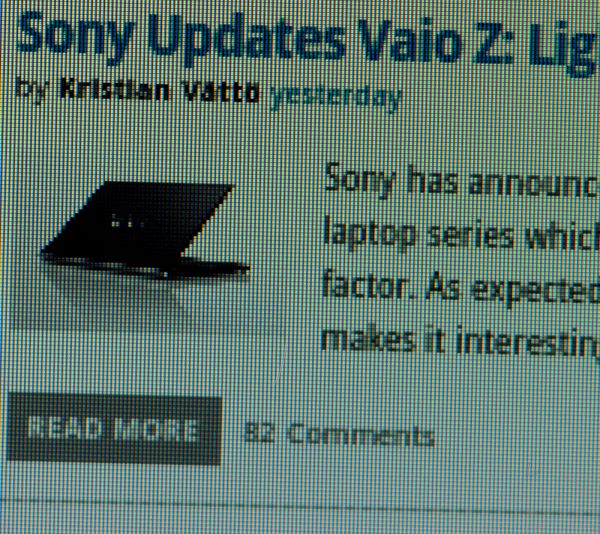 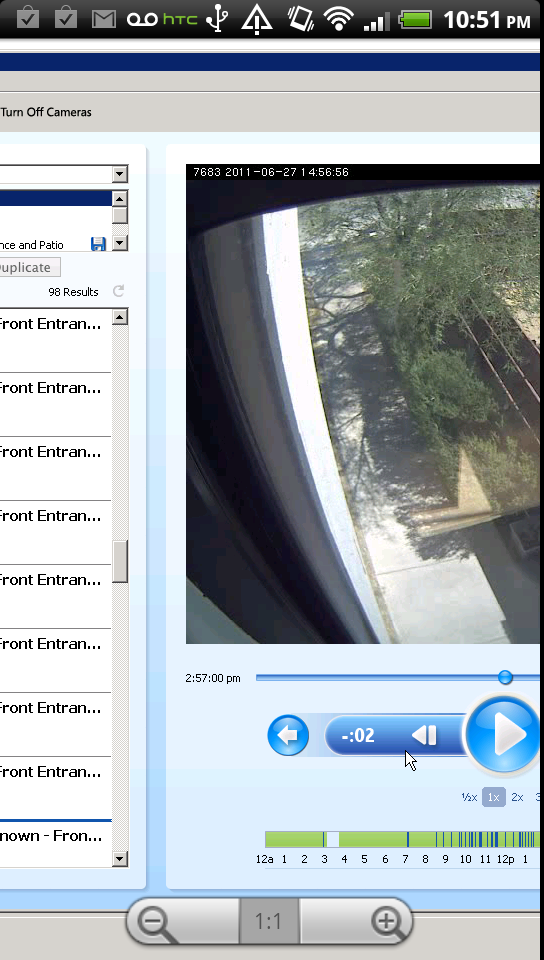 The other mode of operation is essentially 1:1 rendering - you end up with black surrounding the display, just like you do with apps on Honeycomb that don’t properly handle the radically larger display canvas. Take speedtest.net for example, one of my... ok I’ll admit it, my fourth most frequent application. Black bars around it. 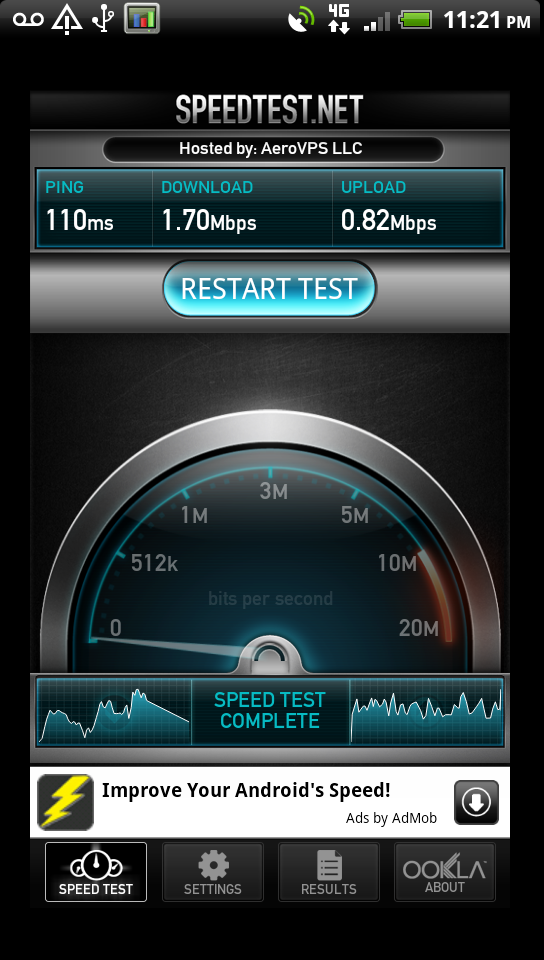 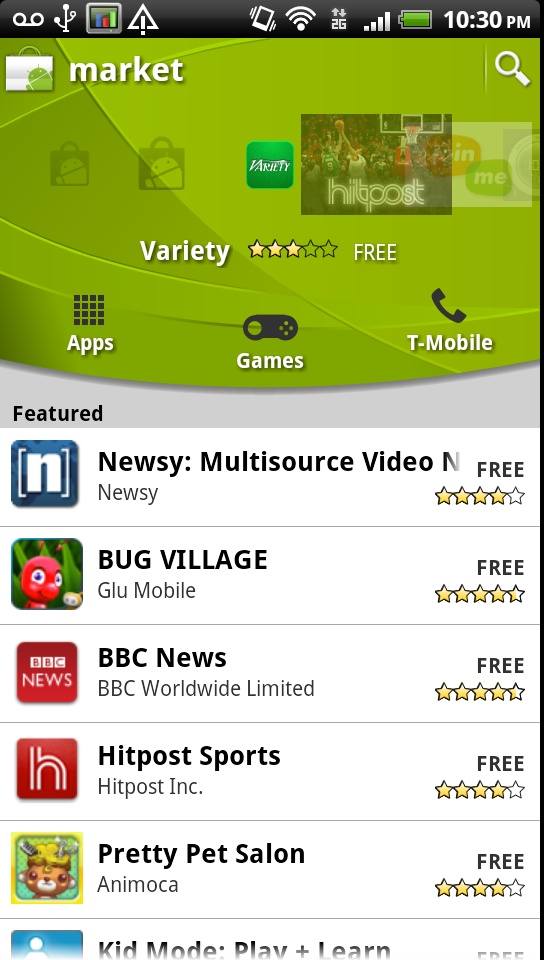 I’m told by a number of sources that the next generation of Android tablets will have upwards of 328 ppi displays, so the time for Android developers to get this down pat is right now. 320 ppi is even there in the Android developer guidelines now, which seems to make QSXGA tablets a certainty.

Even first-party Android applications have some work to do. I’ve noticed that badges, icons, and previews in the Android market are noticeably (and at times smearily) upscaled. That’s to say nothing about how bad the application screenshot thumbnails have always look, which is even more exacerbated.

Anyhow I digress. Almost without exception, the extra PPI afforded by having a qHD display has spoiled me to the point where graphical elements now look cartoonishly huge on a similarly sized WVGA display. It’s incredibly apparent when looking at webpages zoomed all the way out - that extra resolution now makes text razor sharp and readable.

You can also really tell the development cycle for devices now. The iPhone 4 really catalyzed this high PPI craze on mobile, with its 330 PPI display. While qHD at 4.3” isn’t quite that high, 256 PPI isn’t anything to sneeze at either. It’s readily apparent to me that qHD is the Android handset maker’s answer to the retina display, and that answer has come almost a full year later. I spoke with HTC when we previewed the EVO 3D and Sensation about their development cycle, and they told me anywhere between 12 to 18 months is typical, from speccing out a phone, to development board, to reference hardware, shopping that around to carriers, to finally having a phone on store shelves. Given the time it took for us to start seeing qHD, 12 to 18 months seems about right.

The other part of the display story is outdoor viewing. Super AMOLED Plus has largely caught up to LCD’s outdoor readability (until overheat protection comes in and kills a quarter of the brightness, that is). In that regard, I consider the Sensation’s S-LCD panel and Samsung’s Super AMOLED Plus about equally matched. The Sensation could be better with a bit more backlight oomph and a better front glass AR coating. Honestly outdoor display quality remains less than stellar for everyone, especially in direct sunlight. 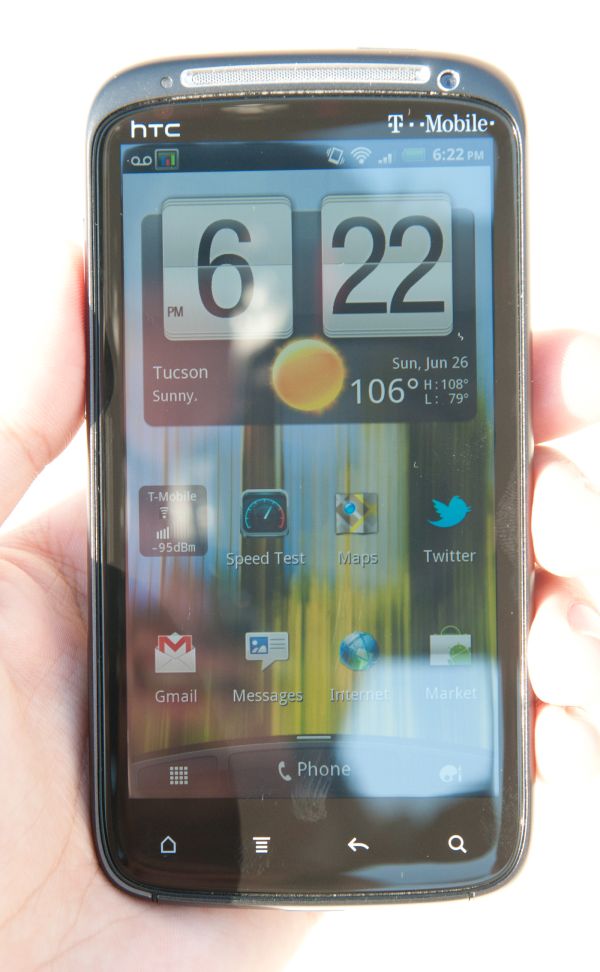 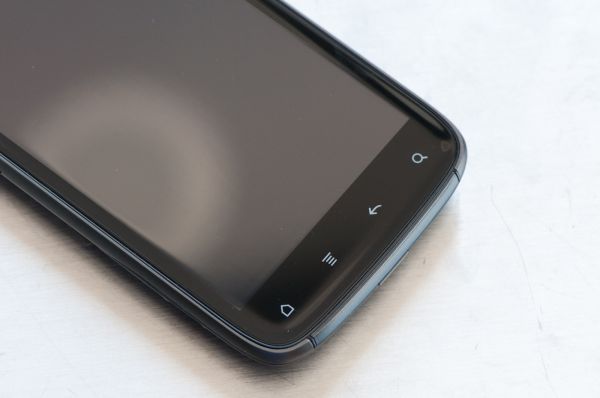 There’s one final thing under the display category which is Mobile High definition Link support, or MHL. MHL is essentially an interface allowing up to 1080p video with HDCP and 8 channel audio out over USB. MHL equipped TVs won’t be available for some time, but in the meantime you can use an MHL to HDMI adapter and output to current displays. The Sensation is one of a small list (HTC Flyer, Galaxy S 2, and Samsung Infuse) of devices that include MHL support instead of a second micro-HDMI port. 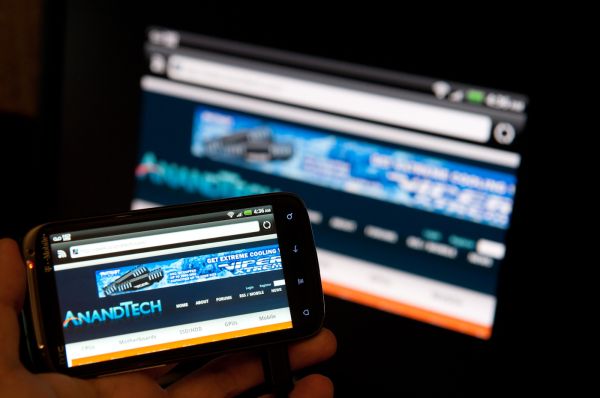 I attached a dongle to the Sensation and found that MHL indeed does work. Unfortunately, the display size seems limited to 720p at present, so display side upscaling is required to fill the displays over 720p. 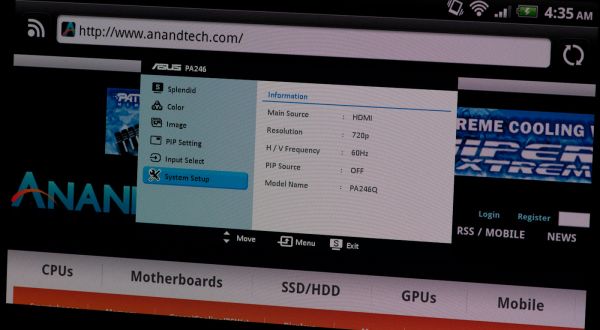 At present, the Sensation simply mirrors display output over MHL and rotates between portrait and landscape appropriately, though portrait is a bit disappointing since those 960 lines get compressed into a 720 pixel tall frame. It does work, however.