The 3rd game in the STALKER series continues to build on GSC Game World’s X-Ray Engine by adding DX11 support, tessellation, and more. This also makes it another one of the highly demanding games in our benchmark suite. 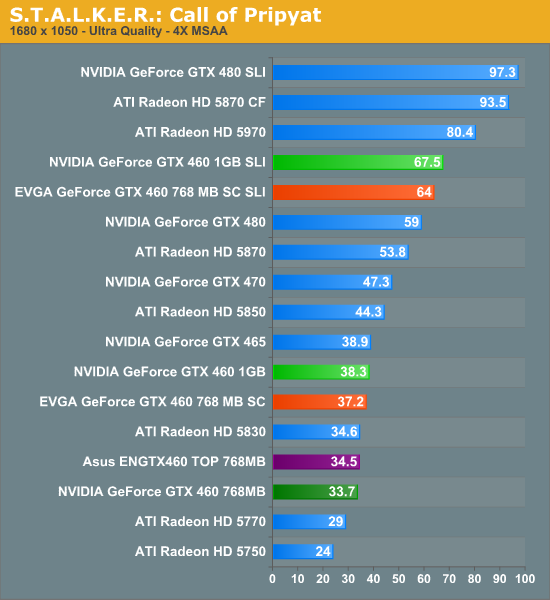 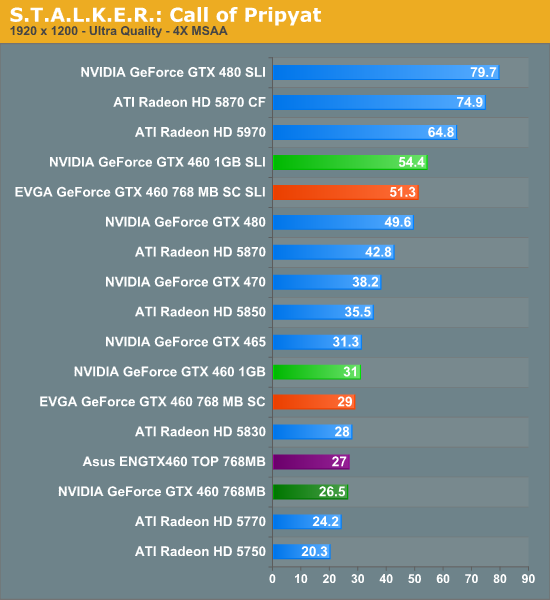 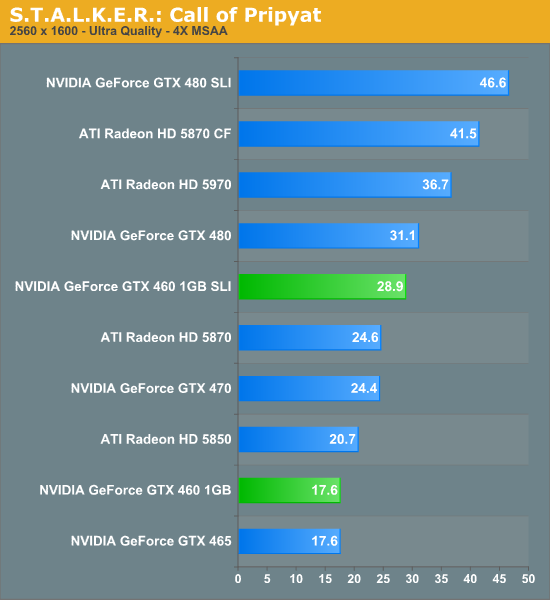