As Ryan pointed out in his more timely piece, image quality under OS X is noticeably worse than under Windows.

The Mac screen shots are foggier for some reason and despite the fix that was applied to Portal, Half Life 2 Episode 2 appears to have worse texture filtering quality under OS X than Windows. This is more pronounced of a difference than what we saw under Portal. 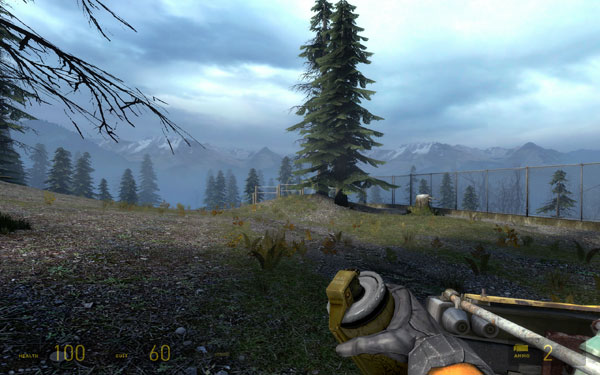 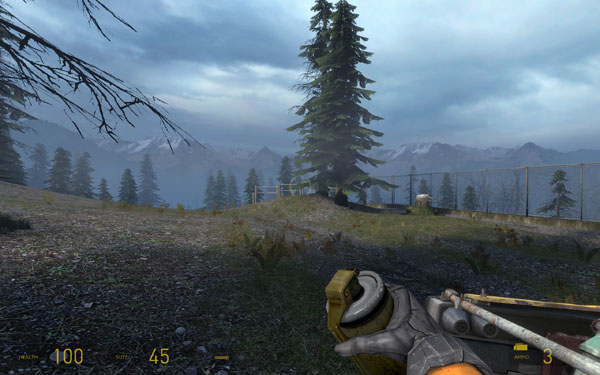 It looks like something is wrong with the AF setting, reverting to Trilinear filtering confirms my suspicion: 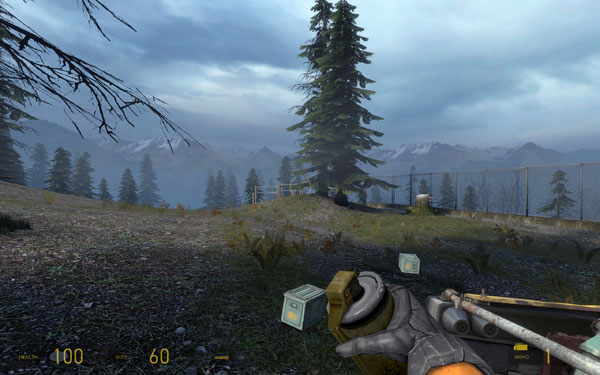 But AF isn’t completely disabled. Using the Windows version for comparison it looks like Half Life 2 Episode 2 just forces 4X AF regardless of what you set the texture filtering option to: 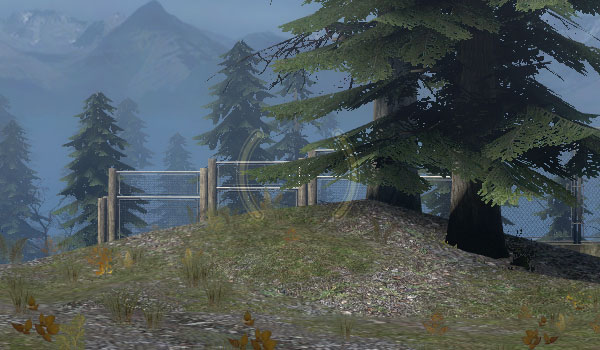 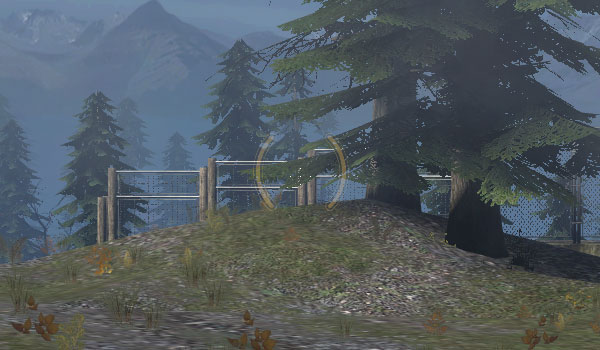 The sky and muted colors are still a problem and I can’t seem to find out the cause of that one. There’s some texture banding off in the distance in the sky that’s only visible in the OS X version.