At $349, you expect to find the very best component choices... 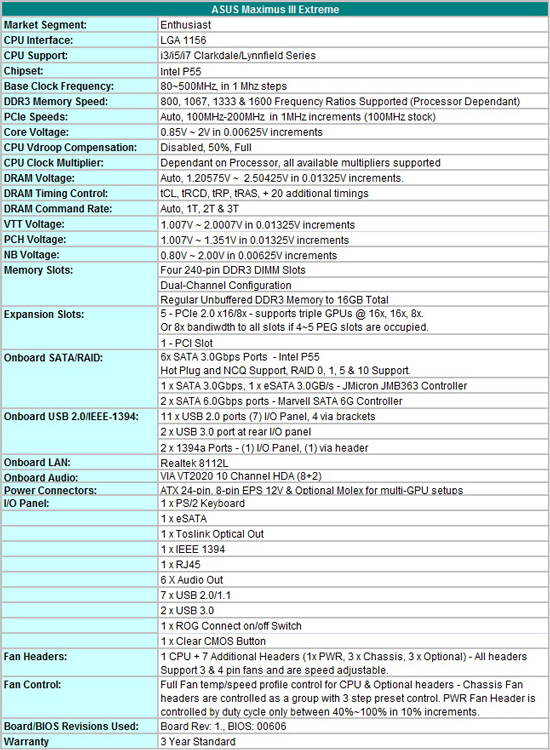 What you get over previous ASUS P55 motherboard iterations is USB 3 and SATA 6G, both supplied by the current standard NEC and Marvell controllers. Unfortunately, ASUS have dropped their range of bundled plug-in soundcards for the ROG series and what we’re given instead is onboard audio using VIA’s VT2020 codec. It’s also a shame that we’re being passed a standard Marvell NIC, we were hoping ASUS would opt for one of the Intel models instead. The difference in performance is miniscule but the Intel drivers seem to be quite polished at present based upon what we've expereinced on our Biostar TPOWER I55.

For the M3E, ASUS’s focus seems to have shifted towards a higher quality VRM for CPU Vcore and also overclocking centric hardware features like the plug-in Bluetooth module supporting remote overclocking as well as ROG Connect (more on that lot later). We’re happy that ASUS have opted for higher quality VRM’s on their newer ROG boards rather than the ludicrously multiplexed solutions we've seen to date. That's the good part. The rest of ASUS's time seems to have been spent developing on-the-fly overclocking features and they've now  got no fewer than four different ways of achieving the same goal. While some of the methods ASUS use to allow remote overclocking and monitoring are good, we think more time/money should be spent on providing a high quality NIC or soundcard. We're sure it would have helped bolster the M3E's appeal to a 'wider' enthusiast audience.

What’s in the box?

Included with the board, you get the following:

ROG connect is the most notable addition to ASUS’s software bundle. A dedicated USB to SMBUS port is provided allowing users to plug in a Windows based laptop and control/monitor bus speeds, voltages/current, turn the board on/off and to flash BIOS if required. It’s very slick, although long-term appeal is very limited unless you are a benchmarking fanatic. 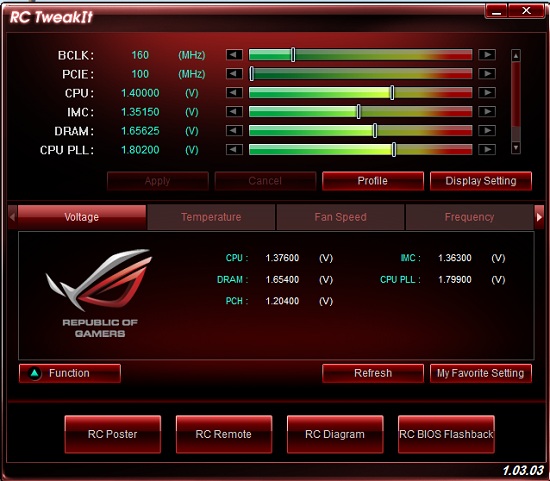 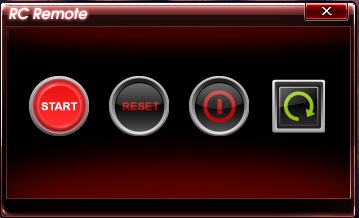 It doesn’t stop there; ASUS have also developed a plug-in Bluetooth module allowing on-the-fly adjustment of key voltages and BCLK. The list of supporting phones are as follows; 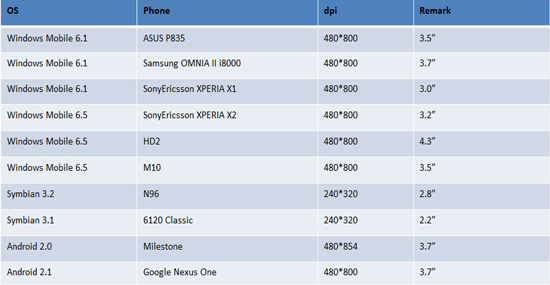 Again, it’s something that we’d see as more useful to someone who benchmarks competitively and wants to wring out every last MHz during various portions of a benchmark. You’ve also got ASUS’s Tubo-V to do most of what is needed on a 24/7 system when it comes to making changes to BIOS settings within the OS, so the remote utilities are not essential if you don’t have the hardware to make use of them.

The BIOS is where ASUS are the market leaders right now. It’s easy to navigate and the overclocking section allows for novice and advanced users to tweak almost every setting available thanks to a simple input method for voltages and AUTO functions which give a good starting base (aside from the 0606 BIOS over-volting DRAM unnecessarily).

Fan control is first-class, a total of eight onboard headers are available, most can be controlled individually, while the Chassis fan headers are controlled as a group. You can also use the supplied thermal sensor cables to set up control thresholds for the three onboard OPT fan headers which is a nice touch. Each header can support a maximum current draw of up to two amps depending upon how many headers are populated - cumulative current draw is limited to 7 amps total at 12V when multiple fans are used.  Either way, there are more than enough options on tap to keep most users happy.

BIOS flashing is simple, a built in BIOS routine allows one to flash a new file from HDD or a USB pen drive easily enough. There are two onboard BIOS chips allowing for some redundancy if things go awry. Should both chips become corrupt and the board cannot post, there’s always the option of using ROG Connect to flash the BIOS remotely without having to power up the board first. Of course, that means you’ll need a working PC to do so, but it is better than shipping the board back for RMA.