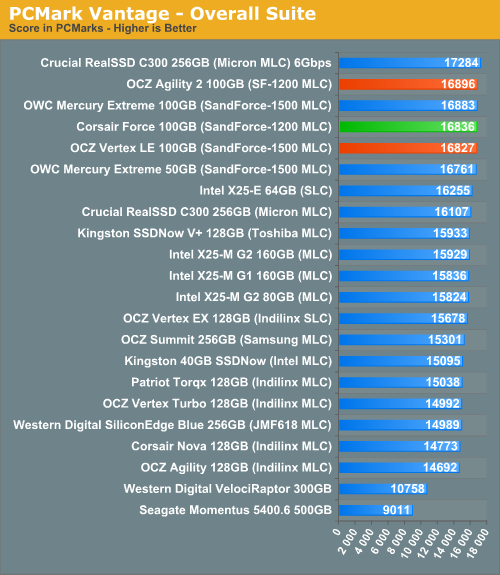 In real world performance the SandForce drives do very well. Crucial and SandForce based drives are the ones to beat. You're looking at around 5%+ performance improvement over Intel's X25-M series and even more compared to Indilinx. 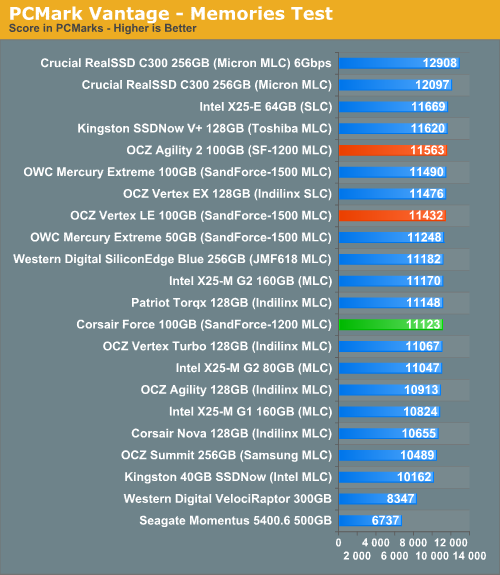 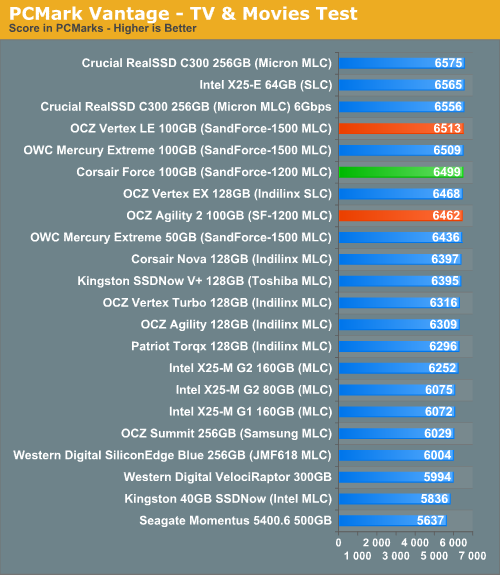 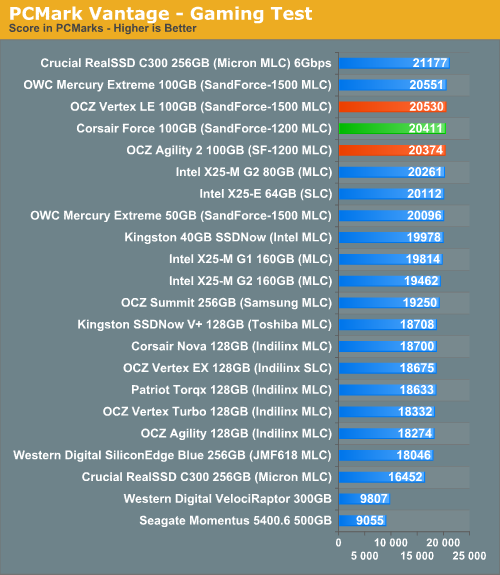 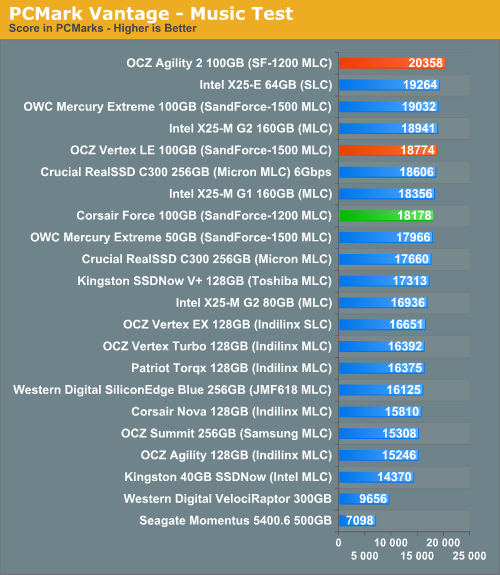 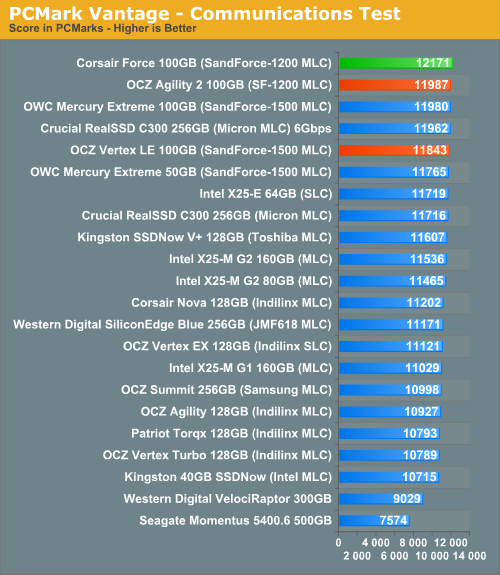 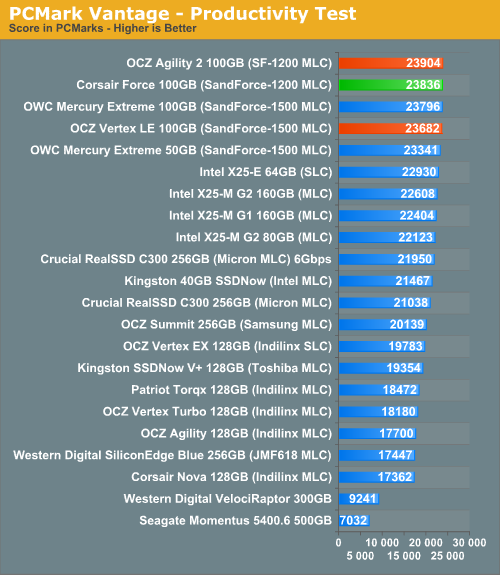 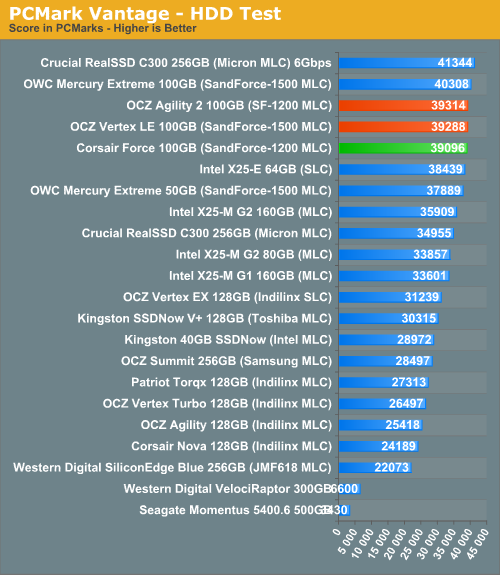