ASUS and Intel partnered up to send us an Arrandale system to test. It's a pre-production K42 notebook. 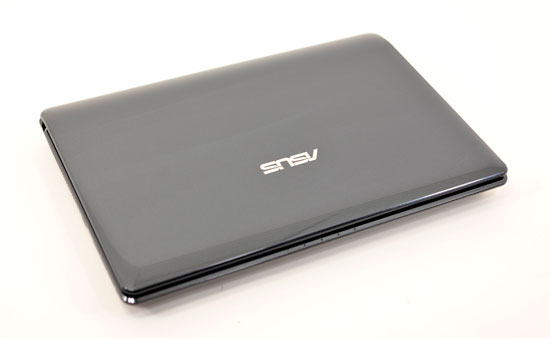 I won't comment on the build quality because honestly it's not very good. From what ASUS has told me it's already a lot better and we simply have very rough pre-production samples. 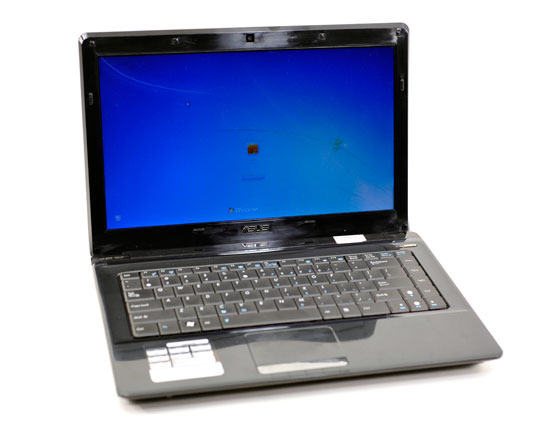 As far as I'm concerned, it served its purpose as it gave me a great platform for measuring Arrandale performance.

I compared its performance to an HP Montevina system. Both systems used 4GB of DDR3-1066 and had CPUs running at 2.53GHz. The Core 2 Duo P8700 was our sample from the previous generation and we compared it to the Core i5-540M.